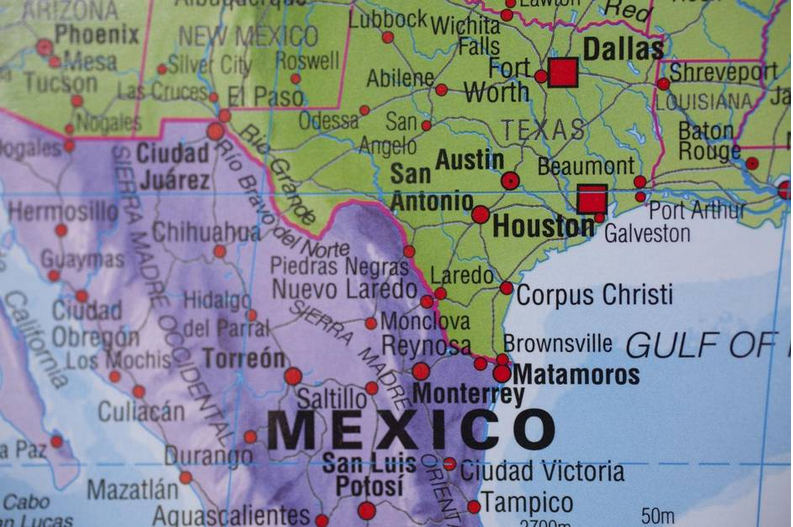 For decades now, Texas has maintained a complex, strong and even subtle relationship with its biggest and most important neighbor, Mexico. Until now, that is.

Quite suddenly, with the tea party holding the reins of power in Austin, Texas is turning suddenly and decidedly anti-Mexican.

In a column in the The Dallas Morning News, Richard Parker, author of “Lone Star Nation: How Texas Will Transform America”, wrote that Republican Gov. Greg Abbott has snubbed officials of bordering Mexican states. The Legislature is in near hysteria about the border while requiring local police to inquire about citizenship status and cutting off in-state tuition to children of undocumented immigrants — the most draconian anti-immigrant measure since California’s ill-fated Proposition 187.

Continuing down this path will bring not just political costs but economic ones for Texas business.

Nearly 70 percent of NAFTA truck traffic from Mexico passes first through Texas. So does nearly 90 percent of rail traffic. Laredo is the largest inland port in the nation. No state has benefited more handsomely from NAFTA than Texas, which, in turn, exports $300 billion in goods per year, with one-third going to the largest trading partner: Mexico.

Historically, Texas governors have treated their Mexican counterparts with deference. Ann Richards invited counterparts from Mexico’s neighboring states to her inauguration in 1991. So did George W. Bush in 1995, when he called the Mexican governors’ presence “a clear sign of the importance of the relationship between Texas and Mexico.” At each of his inaugurations, Rick Perry welcomed his counterparts warmly, calling them “special friends.”

But the 2014 election yielded a crop of Republicans hostile to Mexico — and Mexicans. As the Texas Tribune reported, conspicuously absent at Abbott’s swearing-in were the governors of the neighboring Mexican states of Tamaulipas, Coahuila and Chihuahua. It turned out they were not invited. When pressed, Abbott’s office responded only that the inauguration would still have a “Hispanic theme.”

The only Hispanic theme so far has been taking Wisconsin Gov. Scott Walker on a helicopter tour of the militarized Lower Rio Grande Valley. This epitomizes official Austin’s entire attitude toward Mexico and, frankly, people of Mexican descent.

The Legislature is preparing to spend up to $800 million on border security. These days, about 250,000 undocumented people — not all from Mexico — are swept up yearly on the Texas border.

At first blush, that might seem like a big number, yet it represents about a 75 percent decline in apprehensions since about 2000. It is also a rounding error compared with the 6.7 million legal border crossings in and out of Texas each year. Regardless, facts don’t stop Abbott from claiming — as he did last year — that the Islamic State might infiltrate Texas, a claim repeated by the state’s top law enforcement agency only to be disputed by U.S. intelligence agencies. Abbott also said that 3,000 recent murders were committed by unauthorized immigrants, a statistically impossible claim that Texas Politifact labeled a “pants-on-fire” fabrication.

The crackdown is about to extend from the border to college campuses and city streets. The Legislature is poised to deny in-state tuition to Texas students who are children of unauthorized immigrants; about 20,000 attend state colleges and trade schools, paying the same tuition as other Texas high school graduates. Rendered nonresidents of their home state, these students would see their tuition double.

Effectively kicking tens of thousands of tuition-paying students out of college would be reminiscent of when California voted to deny all public services to any unauthorized immigrant. Defeated in the courts, Proposition 187 also spelled the beginning of the end for Republican power in California. Hispanics quickly became the majority and helped turn that state into a Democratic stronghold, which it remains to this day.

Another pending measure would overrule sanctuary laws of major cities, which forbid police there from inquiring about citizenship status.

Texas businesses ought to be as alarmed as anyone. They benefited, capitalizing on the resultant trade opportunity when California passed Proposition 187 and drew the ire of the Mexican government. Now the tables are turned.

And no, that was not a compliment.

Click on the link to read this Dallas Morning News story and related stories.