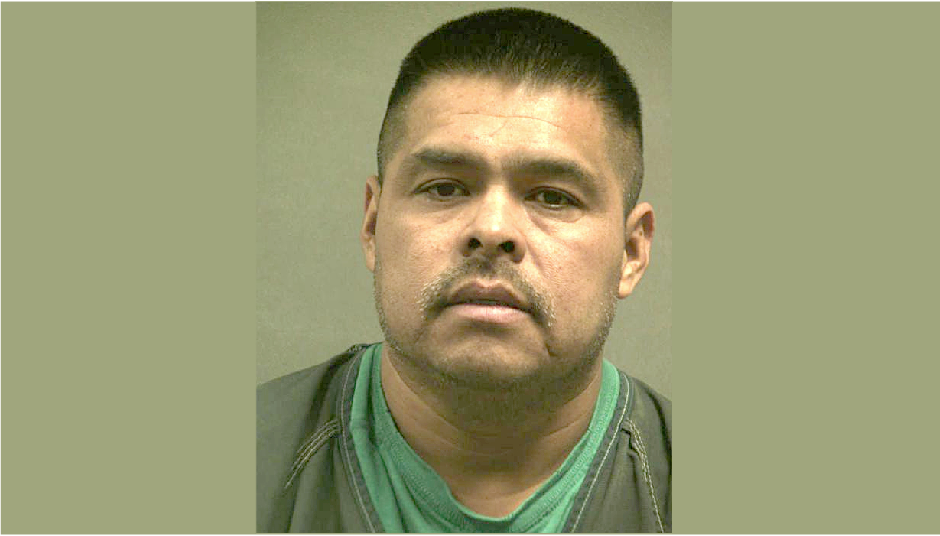 Above: Guadalupe “Lupe” Reyes pleaded guilty to drug charges, according to court documents.

Seven months after his arrest in Cactus, Guadalupe Reyes pleaded guilty to trafficking thousands of pounds of marijuana, signing a plea agreement that allows him to keep his home in Etter and two other properties the government initially targeted for forfeiture, according to court documents.

The agreement doesn’t say what sentence the court will impose or has imposed on Reyes, only that “the government will make a non-binding recommendation for sentence of imprisonment at the lowest end of the sentencing guideline range.” Also, the government agrees not to bring additional charges against Reyes “based on the conduct underlying and related to the defendant’s plea of guilty.” He signed the plea agreement Saturday, and court documents show it was filed in the U.S. District Court on Tuesday.

FBI agents arrested Reyes on Nov. 9, 2015, after agents, working with other law enforcement agencies, targeted properties owned by various Reyes family members in Dumas and Cactus. Information from a confidential informant and a man who says he delivered hundreds of pounds of marijuana for Reyes led to the arrest, according to a criminal complaint filed in the United States District Court on Nov. 7, 2015. The complaint alleged Reyes is a “multi-pound marijuana distributor in the Cactus area and is responsible for the distribution of several hundred pounds of marijuana per week throughout the area as well as Oklahoma, Kansas, Ohio and Nebraska.”

The government charged Reyes with conspiracy to distribute and possess with intent to distribute 1,000 kilograms or more of marijuana and followed that with the filing of notices of lis pendens on Jan. 20, 2016, saying they would seek the forfeiture of 11 of Reyes’ properties upon conviction. However, the plea agreement shows the government is now targeting only eight of the properties, excluding Reyes’ home at 206 Regier in Etter and properties at 420 S. Highway 287 in Cactus and 209 86th St. in Lubbock. The Lubbock property was listed in the plea agreement and then crossed out.

The plea agreement further states that Reyes “is responsible for 25,000 kilograms of a mixture and substance containing a detectable amount of marijuana, this amount being the quantity distributed by the defendant or reasonably foreseeable to him.” That amount is equal to 55,115 pounds with a street value of about $55 million, according to the U.S. Drug Enforcement Administration.