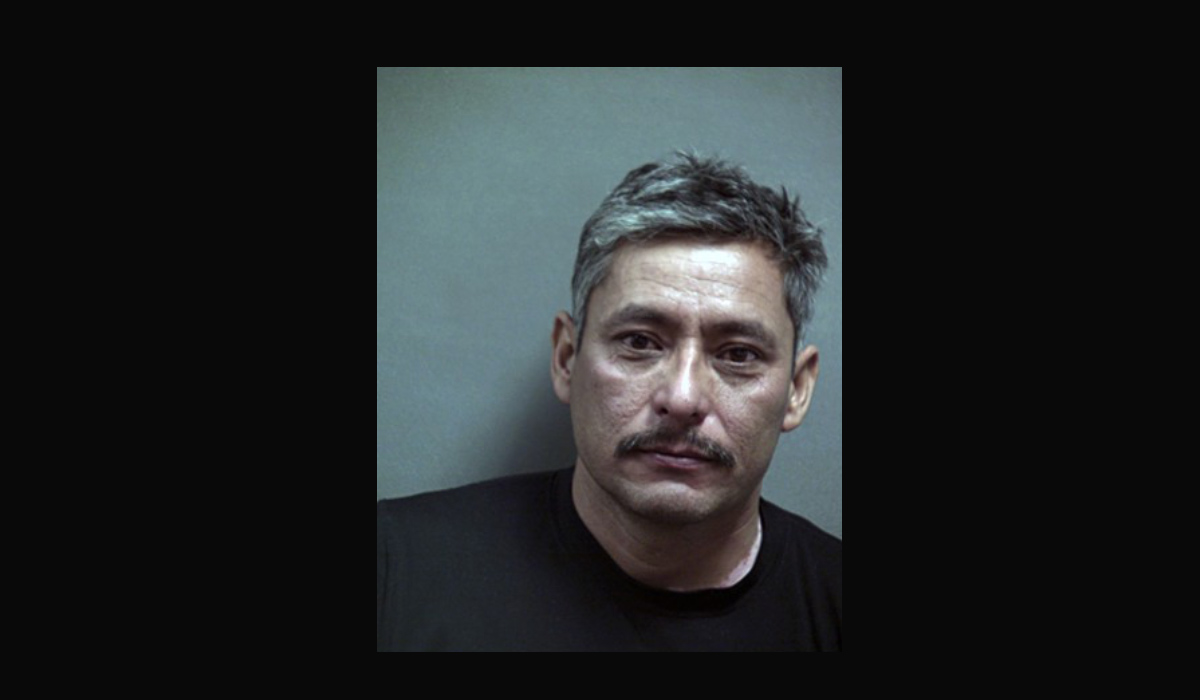 A man listed as Defendant 2 in an indictment that includes Guadalupe Reyes as Defendant 1 was sentenced in federal court Tuesday after three people, including a prominent Amarillo attorney, spoke about his good character.

Marcos Saucedo was arrested Dec.  16, 2016, as part of a large drug raid orchestrated by several law enforcement agencies in Cactus, Dumas and El Paso. Saucedo was originally charged with possession and intention to distribute 1,000 kilograms of marijuana, but court documents show that indictment was dismissed. Saucedo pleaded guilty to Unlawful Use of a Communications Facility, meaning he used a cellphone to make a drug deal.

The court sentenced Saucedo to 48 months in federal prison, followed by a year of supervised release. Upon his release, though, he could face deportation.

During the sentencing, Saucedo’s former employer, his stepdaughter and an attorney spoke about his reliability and commitment to family. Amarillo-attorney George Whittenburg told the court he’s known Saucedo for about eight years and that he believes him to be a “good person.”

“I have good judgment to assess young people and the character they have,” Whittenburg said. “He’s a good stepfather. I think he’s a good risk.”

Saucedo’s attorney asked the court to recommend to the Bureau of Prisons that Saucedo “be assigned to serve his sentence at a facility as close to Amarillo as is consistent with his security clearance.” Saucedo will be allowed to remain free until he turns himself in on Nov. 1, 2016, at his own expense. No restitution was ordered, but he will be required to pay a $100 assessment fee.

When the court asked Saucedo if he wanted to speak, he said, “I made a mistake. We all make mistakes. We all have the right to correct those mistakes.”