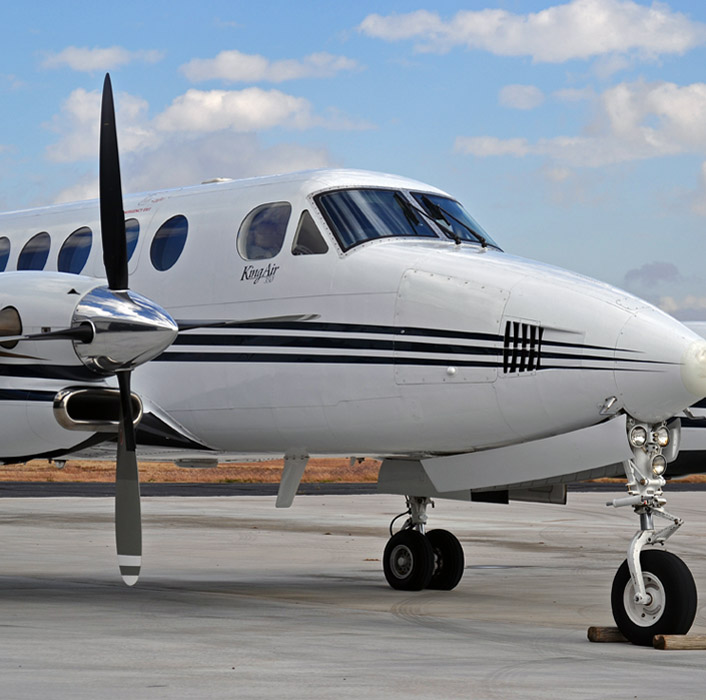 Enhancements to the Moore County Regional Airport continue as the Moore County Commissioners Court firms up plans for the addition of a restaurant. Airport Manager Brandon Cox told the commissioners during their meeting Nov. 9 he’s ready to bid out the work for a 40×60-foot building that will be constructed a short distance west of the airport’s office.

The money to pay for the project will come from a 50-50 matching TxDOT Routine Airport Maintenance Program grant. The state put in $50,000, and the county matched it with another $50,000. One of the stipulations to receive the grant funds is it must be used in that fiscal year.

Cox told the commissioners he has one restaurant that wants to lease the building. Hobo’s Café, which had been located on North Dumas Avenue before it closed, told Cox “they’re in.”

Commissioner Milton Pax said the addition of a restaurant at the airport has always been part of the long-range plan. The restaurant at Dalhart’s airport “is nice,” he said, and it is always busy.

The airport’s location bordering the south side of recently improved U.S. Highway 87 would make it a stop for travelers, Cox said. Also, the airport stays busy with air traffic, and the pilots would use it as well as the locals.

“I get calls all the time from people asking me if we’ve opened a restaurant,” Cox said.

Although Hobo’s has indicated they would lease the building, the county would still have to publish an announcement and accept proposals from people interested in leasing it. The county would install a hood, fire-suppression system and a grease trap, but the tenant would be responsible for furniture, appliances and other equipment they would need to operate a restaurant.