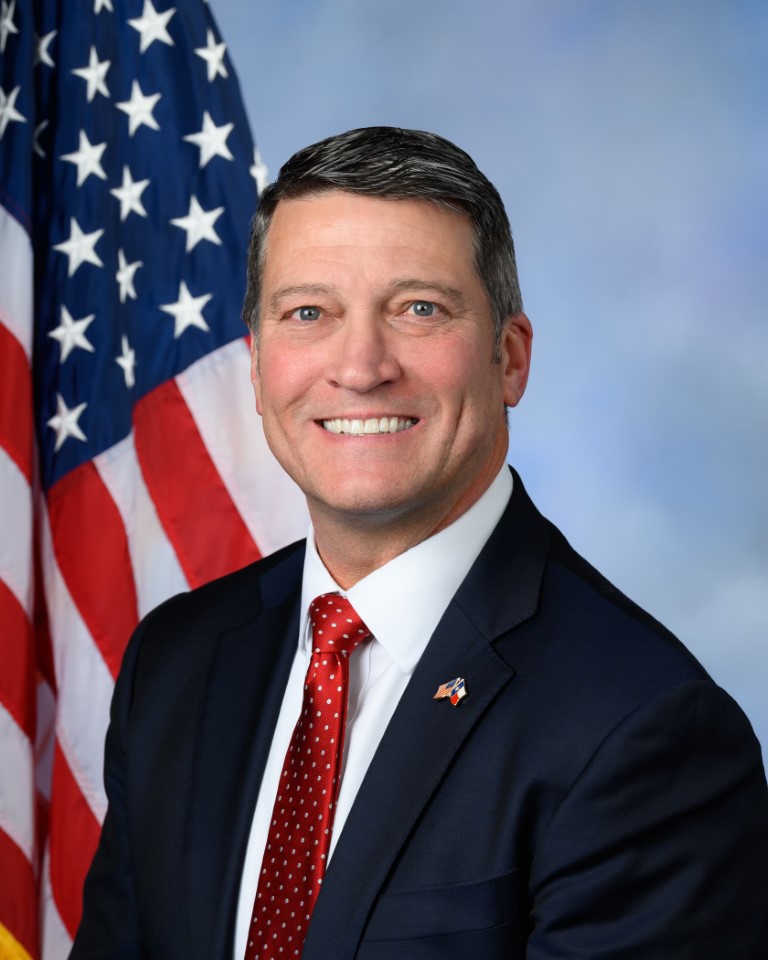 Congressman Ronny Jackson announced on Tuesday that he has signed on as an original co-sponsor to the Ports-to-Plains Highway Act of 2021.

Sponsored by Congressmen Jodey Arrington (TX-19) and Henry Cuellar (TX-28), the legislation would designate Interstate 27 as a route on the federal Interstate Highway system, specifically benefiting Texas District 13 (TX-13) by paving the way for I-27’s extension through the Texas Panhandle.

In a press release, Jackson said: “I promised to advocate for policies that are pro-growth, pro-worker, and pro-American when I came to Congress. The Ports-to-Plains Highway Act of 2021 is a perfect example of those policy goals as it would add 178,600 construction jobs and $17.2 billion to Texas’ GDP. In the long term, expanding and modernizing I-27 through the Texas Panhandle will promote growth by connecting rural areas to the federal Interstate Highway system, strengthen avenues for trade which is particularly advantageous for TX-13’s agriculture industry, increase safety, and save billions in travel costs.”

According to John Osborne, Chairman of the Ports-to-Plains Alliance, in a report by the Lubbock Avalanche-Journal, without the federal highway designation, state and federal departments of transportation couldn’t consider building the interstate. Osborne says states need this federal designation to build the Interstate. 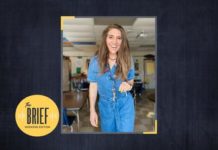 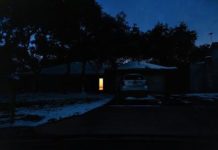 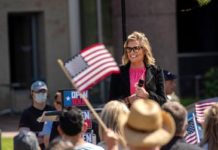 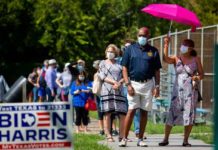 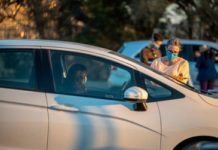