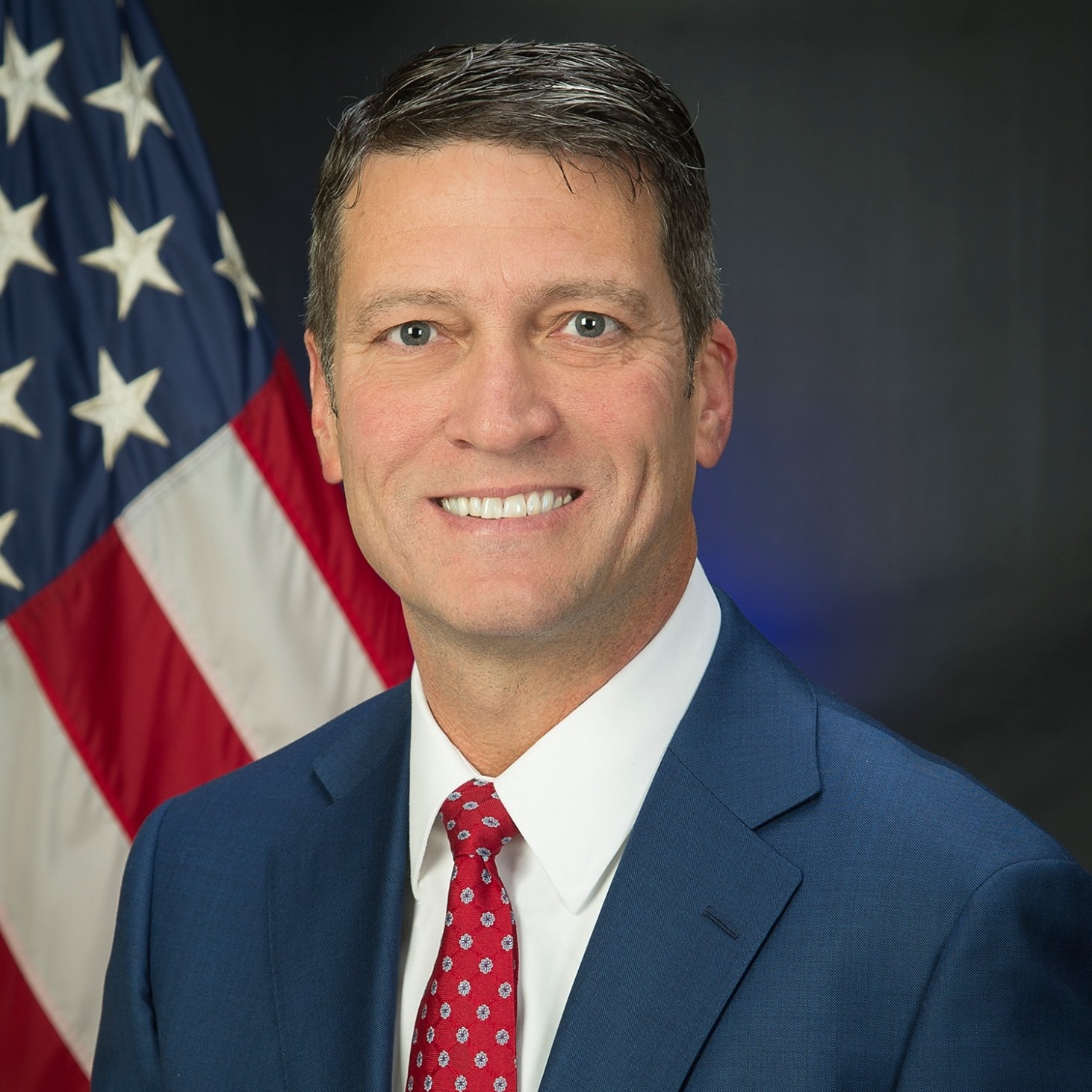 Op-ed by Rep. Ronny Jackson (TX13) – Friday, April 30 marked the first 100 days of Joe Biden’s presidency. We were told he would be moderate, unifying, and bipartisan, but actions speak louder than words. What Republicans have been saying for over a year has proven to be true: President Biden is captive to the Radical Left and his agenda looks to completely reshape America in the image of AOC and her Squad.

From Inauguration Day through his first joint address to Congress, Biden has repeatedly pledged unity, yet he has not made any effort to bridge the divide and instead leans into his socialist agenda. In the first 100 days, his America Last agenda has been defined by two things: reckless, unilateral spending and an obsession with undermining President Trump’s numerous accomplishments.

Before I was elected, President Trump and Republican leaders in Congress rallied support to pass five COVID relief bills on a bipartisan basis. Joe Biden and the Democrats totally abandoned bipartisanship when their first big legislative push was to ram through a $1.9 trillion “COVID relief” bill filled with liberal pet projects and billions of dollars for their special interests. In fact, only 9% of $1.9 trillion was tied to COVID relief. They did this with no Republican input! Speaker Nancy Pelosi even blocked Republicans from offering amendments to the bill. Congress had never spent this much money on a stimulus package, and they could not have spent it in a more irresponsible, haphazard, and partisan way.

Unfortunately, this appears to be the new normal for Joe Biden and his band of radical leftists. Up next, they are set to use parliamentary loopholes to spend about $5.5 trillion more with no Republican support between Biden’s so-called “infrastructure” plan, which only spends 6% on infrastructure, and his “American Families Plan,” which promises free everything. In short, Joe Biden wants to spend roughly $7.4 trillion of your taxpayer money on his socialist agenda in one year. This level of spending with no bipartisan support is unprecedented, and it even makes President Obama look moderate.

Missing in all of this? Obviously, bipartisanship, but also a feasible plan to pay for it. President Biden is lying when he says that low and middle-income families will not be negatively impacted by his plan to raise taxes. It is simply not feasible. Tax increases will ultimately be paid by customers through higher prices and by workers through lower wages. In other words, Biden’s tax increases will hit the middle class hard by eliminating jobs and sending businesses overseas. America was competitive under President Trump, but sadly, we are not anymore.

Another hallmark of President Biden’s first 100 days – his self-made border crisis. I visited the border numerous times as Chief Medical Advisor to President Trump and I can confidently say that the current conditions at the border are unlike anything I have ever seen. Biden’s Border Crisis is a public health threat, a haven for criminal activity, and a threat to national security. All because he wanted to undermine President Trump by reversing his successful immigration policies. While illegal immigrants surge our southern border because they heard President Biden would welcome them with open arms, Biden still is not backing down on his failed approach and will not acknowledge that the border crisis is his fault. He thinks we are clueless and that he can distract the American people by blaming everything on President Trump. It is shameful! That is not leadership!

President Trump always looked out for the forgotten men and women of this country when he secured our borders, stood up for America on the global stage, and fostered the hottest economy on record. Now, President Biden is looking to overturn this success and to use COVID as an excuse to implement socialism in America. Socialism has failed in other countries, and it will fail in America too. Americans must not buy into Biden’s bait and switch tactics!

Senator Tim Scott (R-SC) said it best in the Republican response to President Biden’s joint address: “Our best future won’t come from Washington schemes or socialist dreams. It will come from YOU — the American people.”

I want the people of TX-13 to know that I am fighting back against President Biden’s socialist agenda every step of the way. I will not sit idly by while Democrats attempt to destroy the American dream, undermine American values, and let government control every aspect of our lives!