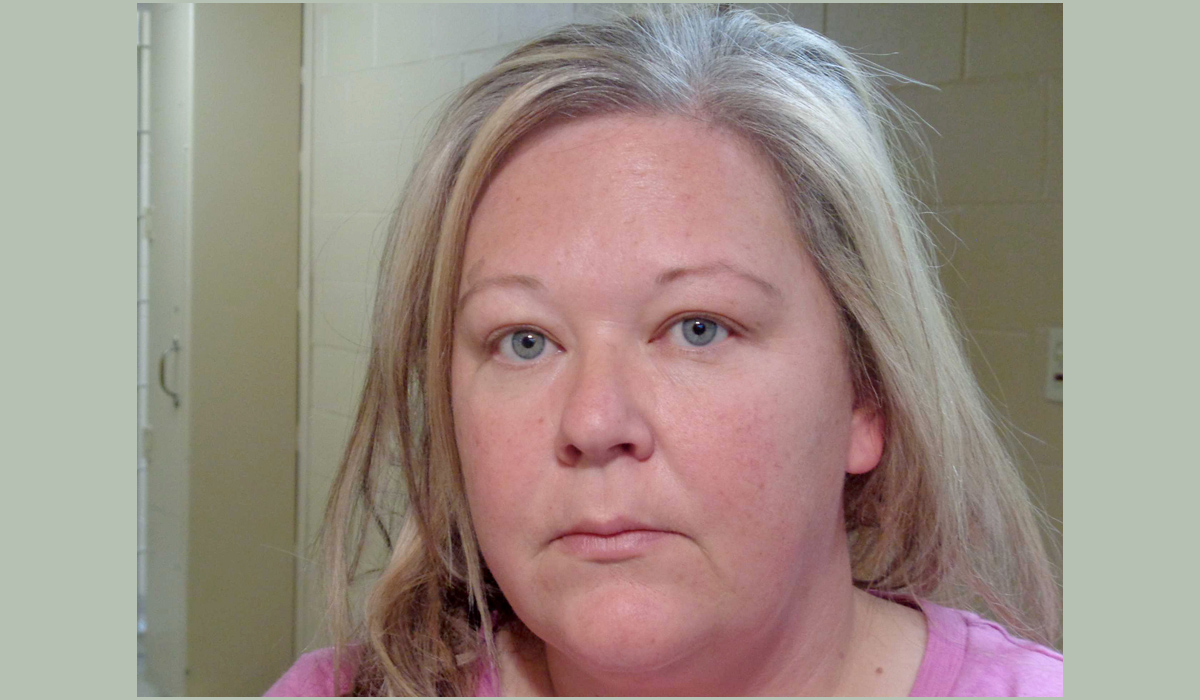 A former city of Dumas official who was fired after an audit disclosed budget discrepancies was arrested on charges related to the investigation.

Holly LaFever was fired from her position as the city’s health/code enforcement officer on June 17, 2016, and she was arrested Dec. 5, 2016, and charged with Tampering Fabricate Physical Evidence. The arrest came after two investigations into possible fraud led city officials to call the Texas Rangers.

The Journal reported in several stories in June 2016 that city officials saw revenue declines when they began to prepare for the 2016/2017 budget. Their line-by-line review revealed inconsistent yearly trends in the line item for health permit fees, for which LaFever was responsible. There are about 80 businesses in Dumas that are required to have health permits, and each business pays the city $75 for an annual inspection. The line item for those fees should show about $6,000, according to City Manager Arbie Taylor, but city personnel saw the audited revenue had dropped to $4,875 in the 2013/2014 budget year. The drop was more drastic in the 2014/2015 budget year when it fell to $1,875 in audited revenue. The city, wanting answers, launched an investigation.

In a story the Journal published June 22, 2016, it was reported the city performed an internal audit and then called in Lubbock-based Dawson Forensic Group to investigate the accounting process that led to the revenue decline. The findings showed LaFever possibly committed fraud and/or theft. The city called the Texas Rangers, and LaFever was fired.

But the audit also showed decisions made by the former Dumas fire chief created breaches in the accounting checks and balances that made the misappropriation possible.

“Previously, City Hall would send out an application for inspection, collect the $75 fee and then report to the health inspector that the business had paid their fee and was ready to be inspected,” Taylor said in June 2016. “Once the inspection was passed, the permit would be issued.”