Home OPINION Nothing but taillights, baby! 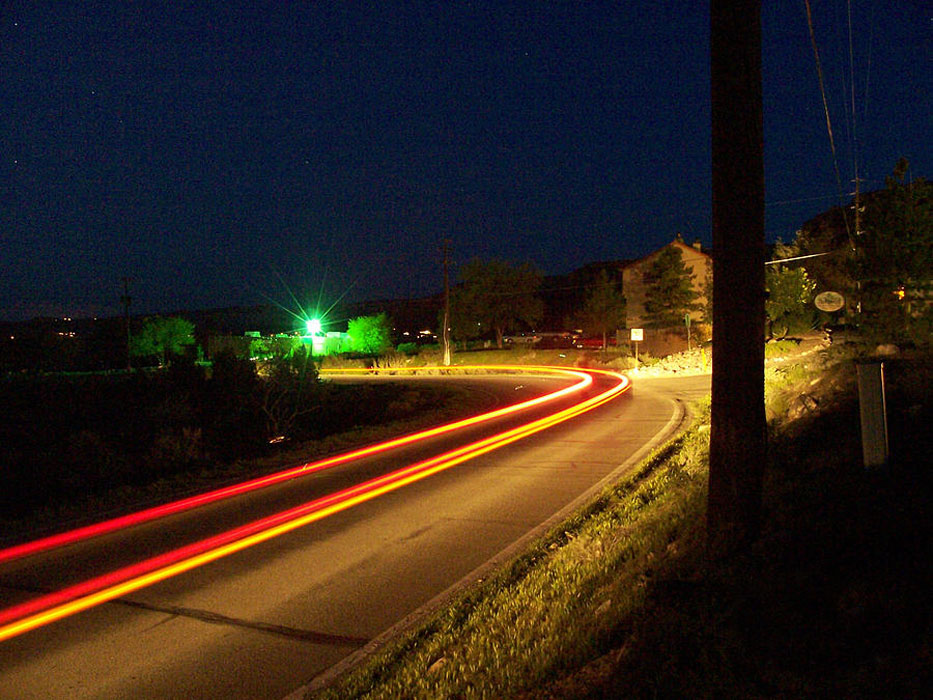 I love a challenge, and starting the Moore County Journal has been a great one. I should have done it a long time ago. A challenge tests your mettle, forces you to hone your skills, and it makes you stronger. It seems I’ve been facing challenges pretty much all my life, but it has made me a strong, determined person.

The Moore County Journal has been up for about seven weeks, and something happened after the fourth week that made me want to ring the bells. We passed the Moore County News Press in Facebook page likes, and we’ve continued to increase the gap since then. As of today, we have 241 more Facebook page likes than they do. They have 904, and we have 1,145. It’s a significant accomplishment, considering their Facebook page has been up for years, and we took them at four weeks.

There are people who don’t put much credit in social media or online news. They would be wrong. Dead wrong. The transition from print to online is a fact, and there are multitudes of statistics to prove it. Print is dying, and the Moore County Journal’s success is local proof of it. We wouldn’t receive the thousands of daily page views and Facebook traffic if there wasn’t a market for online news. Still, there are people who don’t want to challenge themselves to learn a new way to deliver the news. Call it lazy, call it arrogant, call it just plain dumb. The reality is that one day soon, they’re going to wake up and find their product isn’t worth a plug nickel, much less the dollar they’re charging.

Yes, certainly there are people who still want to read a print newspaper. There are people who still refuse to use email, too, but they’re a minority that gets smaller every month, and when they’re gone, who is going to read their product? It won’t be the thousands of people they’ve ignored for years by refusing to provide an online product for them. Those people will be reading the Moore County Journal. They already are. Recently, more than 11,000 people read our story about where Moore County officials stood on same-sex marriage after the U.S. Supreme Court made its ruling.

I am grateful — so, so grateful — for each reader who comes to the Moore County Journal for news. We’re still growing and working in the background to hone the site. We’re designing new features that will make the site even more appealing —because you can’t stop evolving in this day of fast-moving technology. I’m competitive, and I won’t settle for second place. One organization will emerge as the news leader in this community, and I’m determined it will be the Moore County Journal.

So I’m fighting for the top-dog position, and I’ll win because I care. The readers are showing their support by pushing our numbers ahead of the competition’s. We are modern. We are engaging, and we are relevant. Mike Running, the executive director of the Dumas Economic Development Corporation recently told his board of directors that competition is a good thing. I absolutely agree. Without it, a business gets lazy and stagnant. So I’m all about some competition. Bring it. Obviously the News Press believes in it, too, because they’ve gone into Borger and started a paper to compete against the Borger News Herald. So, they shouldn’t be upset with someone competing against them here.

But here in Dumas, the News Press is already looking at our taillights as we race ahead of them, and pretty soon they won’t even be able to see that. Well, maybe they can call 911. Oh wait. You can’t call 911 on a rotary phone.