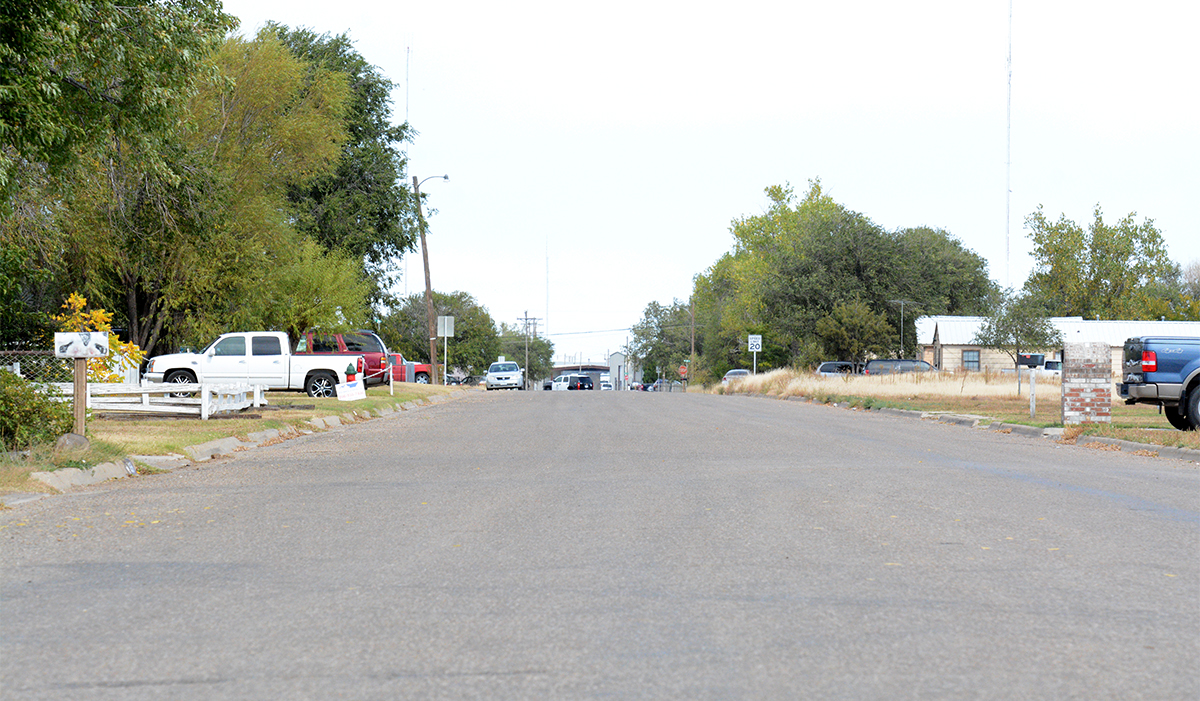 Dumas police officers will conduct a traffic study on North Birge to see if speeding traffic is causing safety issues as a woman who lives on that street alleges. Tina Guevara told the Dumas City Commission on Oct. 3 people are speeding on North Birge between 1st and 3rd streets, putting people, especially children, at risk.

There are two stop signs on that stretch of North Birge between 1st and 5th streets, and the street’s design makes it easy for people to speed, Guevara said. When someone turns onto North Birge from 1st Street, they aren’t met with a stop sign until they get to 3rd Street.

“The students from the high school speed,” Guevara said. “The peak times are morning, noon and evening. I’d like to see if the city can put up speed bumps to slow down the traffic. It didn’t help going from 30 to 20 mph. I’m asking this for the safety of my baby and other disabled children on our blocks.”

High school students aren’t the only ones speeding, Guevara said. Other people, including those driving large trucks, turn onto North Birge because of the lack of stop signs and other speeding deterrents. Still, putting down speed bumps needs to be approached carefully. Commissioner Justin Wills said it could “open a can of worms.” He mentioned the Commission denied a request last year to install speed bumps on another street.

Whether or not to do anything on North Birge will depend on the determination if there is a problem, so the commissioners asked Police Chief Jim Nelson about doing a traffic study, something his department does to see if a concern for speeding on a city street is valid enough to take measures like putting down speed bumps.

“We get this all the time,” Nelson said. “We had a gentleman in the 200 block of Pine complaining about speeding, but (Officer) Garland didn’t find any violations. We’re currently doing a study in the 100 block of Spruce. The problem is that Garland is out with an injury, and I have only so many officers I can pull from.”

Nelson said he’d have his officers look into possible speeding problems on North Birge. If the concerns are valid, City Manager Arbie Taylor is authorized to make a decision, which could be installing speed bumps or going back to the Commission for approval to put up more stop signs.

Guevara said a child was run over last year on North Birge.

“I’m asking you to protect not just my child, but all of them,” Guevara said.