Home OPINION ‘No person was born to be less than magnificent’ 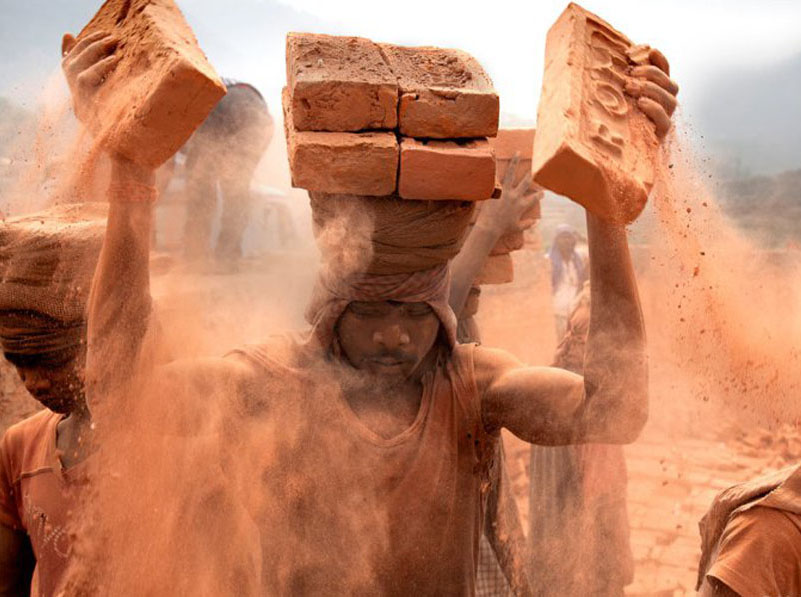 I was built by people who didn’t have an understanding of human architecture. For too many years, I was left to cobble myself together as best I could on a foundation that couldn’t support a lean-to, much less a solidly built person who could weather the storms of life.

By the time I was 13 years old, I was groaning under threat of collapse, so poor was my construction. I was that shack on the beach with a leaky roof and sagging walls, waiting for the hurricane that would bring it down. It finally arrived in 1975, leaving nothing but a barely beating heart. I tend to think nothing was left of me but a chimney that protected an ember of life from the storm, a small fleck of being that has proven to be made of titanium.

I’ve come to learn that ember was really my soul, and that understanding ignited in me a reverence for creation and the majesty of life. It has taken years, decades really, to rebuild my life. Years of failures and clearing everything again and again down to the foundation, repairing it, shoring it up so it could bear the weight of the full life I intended to live. I wasn’t going to be a shed. I needed a foundation that would support the palace my creator intended me to be.

We must learn to forgive those who designed us poorly, who didn’t equip us to endure the storms that always will come. Instead, we must take the inherent skills that exist in each of us and build anew. Those skills are accessed through prayer and meditation, through connecting to the power that created us. I call that power God, but I’ll let you call it whatever you like as long as you know it’s there.

Some of us had parents who didn’t know how to build anything other than a shack. But God has given each of us all the tools we need to rearrange the material, add to it and build something more notable. If you’re still a shack as an adult, it’s only because you choose to be.

No person was born to be less than magnificent. Some are fortunate to have had parents, who are really construction supervisors, who had some idea of human engineering and built solid people. Some of us had to gather the pieces left tossed about after the storms and start from scratch. It doesn’t matter.