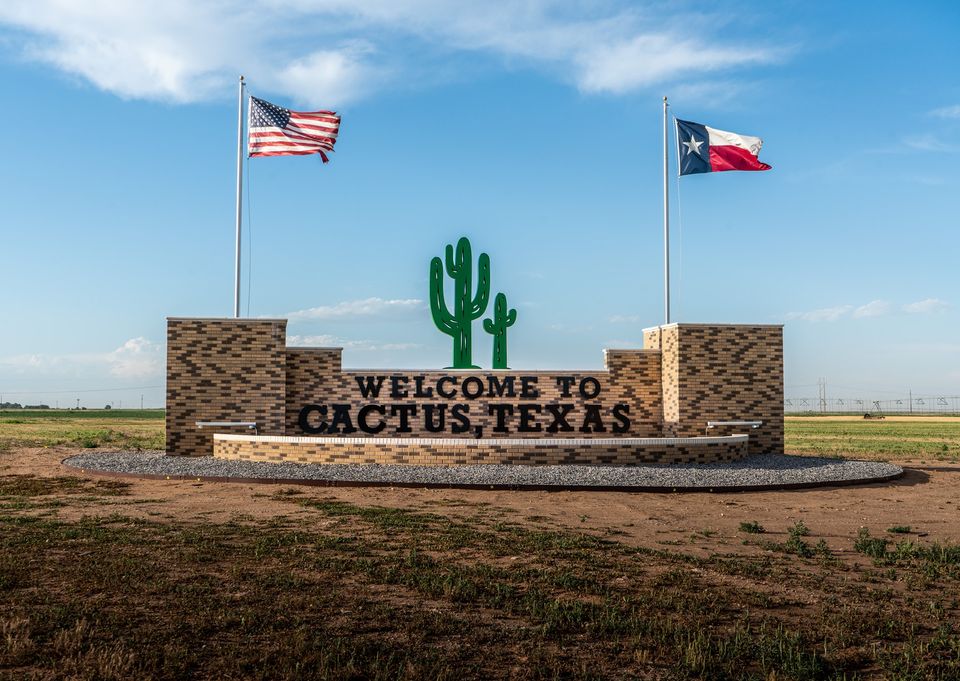 Updated March 3, 2021 – At their March 8, 2021 board meeting the Dumas ISD Board of Trustees will consider possible action to adopt a resolution approving an agreement of sale and exchange with City of Cactus, Authorizing the purchase of Real Property.

During their regular board meeting Monday night Dumas ISD discussed issues they were having related to procuring land in Cactus for the purpose of building the new Cactus Elementary School.

Dumas ISD said that on February 4th, 2021 they were informed by Cactus City Manager Aldo Gallegos that the City of Cactus met on February 3rd in a special meeting and voted 7-0 to withdraw from a proposed land transfer agreement after receiving notice that “Cactus Elementary will not be the first in the build order as referenced in the public bond hearings.”

Dumas ISD Administrator Monty Hysinger stated that on the morning of February 3, 2021, Board President Patty Willis and he met with Mr. Gallegos and Socorro Marquez to discuss their desire to work out a mutually agreeable land exchange agreement and a separate park use agreement.

DISD maintains it never communicated Cactus Elementary was the first build in any discussion or public bond meeting. Stating, however, it was the top priority of the Facility Advisory Committee when they prioritized the needs of the district to include in the bond proposal.

Dumas ISD said, “The fact that we are still trying to find a location is evident that it cannot be built ahead of the other two new elementary schools.” DISD says they have been working since August with the City of Cactus to reach a mutually beneficial agreement and they believe Cactus’ decision to withdraw will affect DISD’s ability to complete the new Cactus Elementary School by August 2023.

In an attempt to re-start negotiations DISD said “If the Cactus City Alderman will agree to meet, the DISD Board discussed making one last attempt at negotiations.”

DISD Board member Brent Clark made a motion at the Monday evening meeting which was seconded by Brandon Skipworth to form a committee of Joe Rivera, Jay Davis, and Brent Clark to meet with the Cactus City Manager and a committee made up of several of the Alderman that serve on the Cactus City Council. The purpose of this committee would be to hopefully negotiate a school site agreement that benefits the students, the community of Cactus, and the school district.

If an agreement is not reached by March 8, 2021, DISD says they will have to focus their efforts and resources on constructing the new Cactus Elementary school building on the existing school site.