Home NEWS Mulanax: We want to clear the docket, not put people in jail 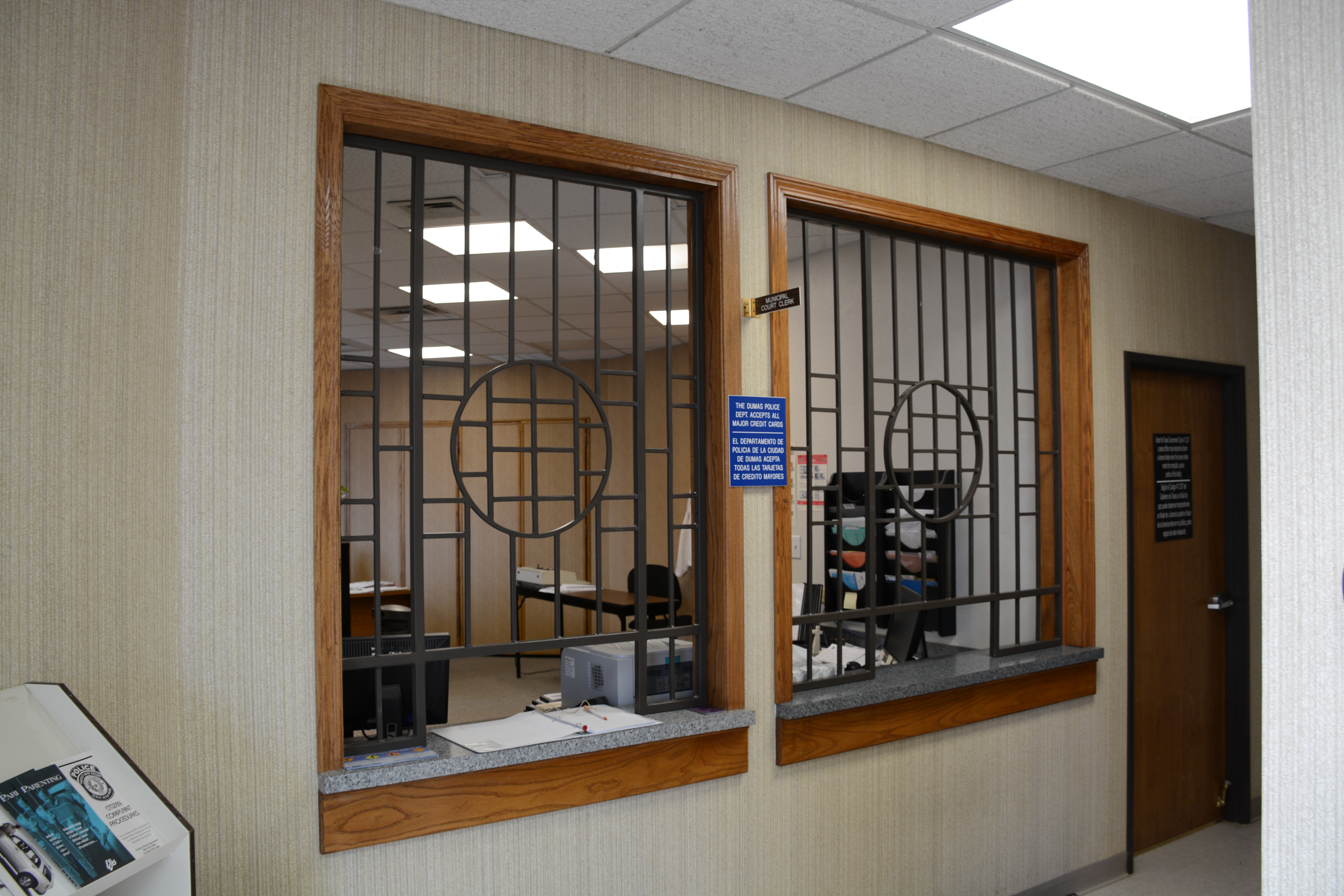 Above: Dumas Municipal Court Judge Barbara Mulanax says she does everything possible to keep people who haven’t paid their fines and court costs from going to jail. The city only wants to clear the docket.

Allegations made in a lawsuit against the city of Amarillo, claiming officials are jailing people who can’t pay municipal fines wouldn’t carry much weight in Dumas, Municipal Court Judge Barbara Mulanax said.

Jeff Blackburn and Chris Hoffman filed a class action suit Thursday, claiming, “ … the policy of jailing a person solely because he or she is unable to pay misdemeanor fines, such as those associated with traffic tickets, without first considering the ability to pay the fines and considering alternative methods of punishment constitutes a violation of the Fourteenth Amendment,” the Amarillo Globe News reported.

“I can’t speak for what Amarillo does, but that’s not the case in Dumas,” Mulanax said. “Not at all. We give people every opportunity to pay their fines. Most of the time, we give them multiple opportunities.”

After a citation is issued by a Dumas police officer, a person has 10 days, and sometimes more, to speak with one of the two municipal clerks about how they want to resolve the ticket. The person can ask for a court date to prove their innocence or they can arrange to make payments. If someone doesn’t go in to speak with a municipal clerk before the date indicated on the ticket, the city sends a courtesy letter to remind them to take care of the ticket.

Court records show some people commit more offenses after they’ve been ticketed and still don’t pay the fines or the accrued court costs, and even when they claim they’re indigent and can’t pay, they won’t fill out the forms to prove it.

“They’re given the paperwork to prove they’re indigent, but they don’t bring it back,” Mulanax said. “And we have even given people an opportunity to make payment plans even after a warrant is issued. Some of them default on that. It’s default after default. We also offer community service. Some of them flat out say they don’t want it, or they agree to it and then don’t show up.”

After Mulanax has given someone multiple chances to pay their fines and any court costs for the Class C Misdemeanors, the threat of jail gets them to pay.

“We want to clear up the docket,” Mulanax said. “That’s why we have the warrant roundups and publish them. We only want people to take care of their business. We don’t want them in jail. We want them to pay their fines because it clears up the docket. The law says that when someone commits an offense, there is a monetary penalty. Again, we work with them. If they only have a dollar, we’ll take it. If they show they’re trying, we’ll work something out.”

The Journal recently published a list of outstanding warrants in the Dumas Municipal Court. To read it, click on the link below. People on the list can go to the municipal clerk at and make arrangements to pay their fines.

School board denies grievance regarding hair length for athletics