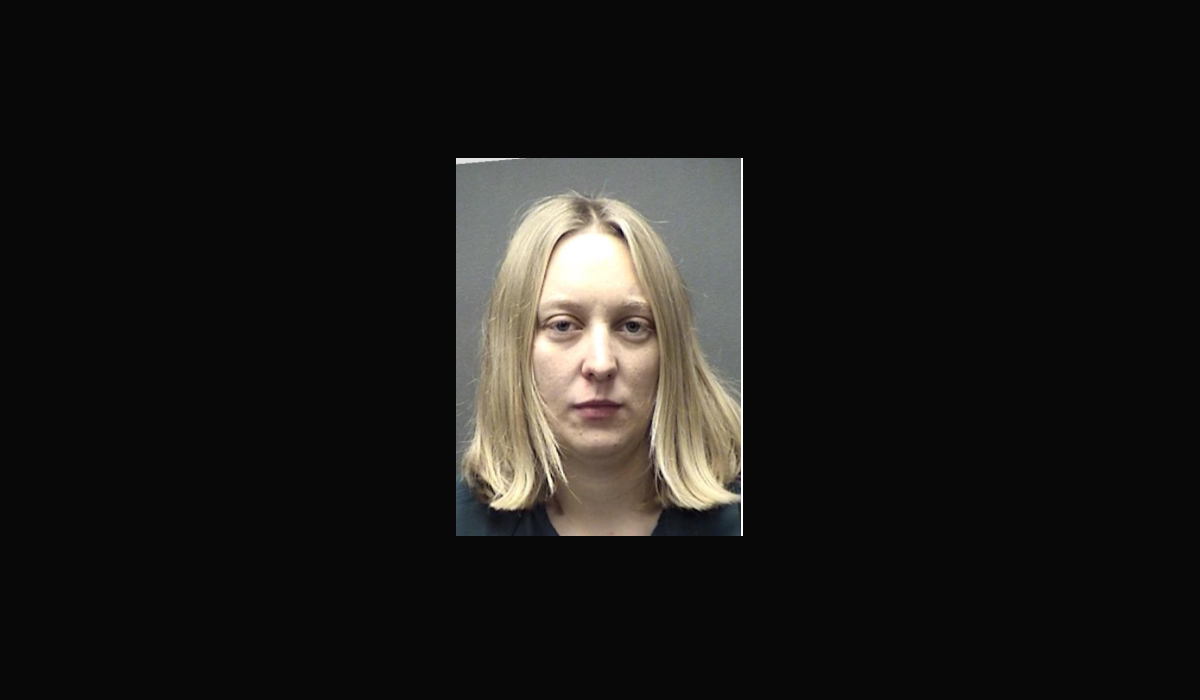 A 24-year-old woman convicted of throwing her newborn baby in a dumpster was sentenced to eight years in prison Thursday.

Shonnie Smalley pleaded guilty in October 2015 to injury of a child causing serious harm by reckless conduct. “Baby Brook”, as Smalley’s son was called, was found in a dumpster in Dalhart. Smalley put him in there within 24 hours of his birth in July 2014, and a couple found him shortly after, covered in trash. He’s now living with his paternal grandparents.

In his argument during the second day of the sentencing phase Thursday, Smalley’s attorney, Randall Sherrod, said she has the mental capacity of a 12- or 13 year old. He asked the court to sentence her to probation, but the prosecution challenged that argument. Assistant District Attorney Larry Fadler said even his 9-year-old little sister knows it’s not right to throw a baby in a dumpster.

Fadler argued that Smalley uses a brain injury she sustained at an early age as an excuse for throwing her newborn son in the dumpster, “but she knew exactly what she was doing.” He called her a liar and asked the court to sentence her to the full 20 years the second-degree felony carries. The court had the discretion to sentence her from 2-20 years with an option for probation. Sherrod told the court it wouldn’t be right to send someone with the mental capacity of a 12-year-old to prison.

Enns listened to the prosecution’s and the defense’s argument and then sentenced Smalley to eight years. He asked her if she wants to appeal the sentence. She said she did, and Enns set her appeal bond at $10,000.

The child’s grandmother spoke after the sentencing. She read a passage from the Bible and then told Smalley, “It didn’t have to be like this.”