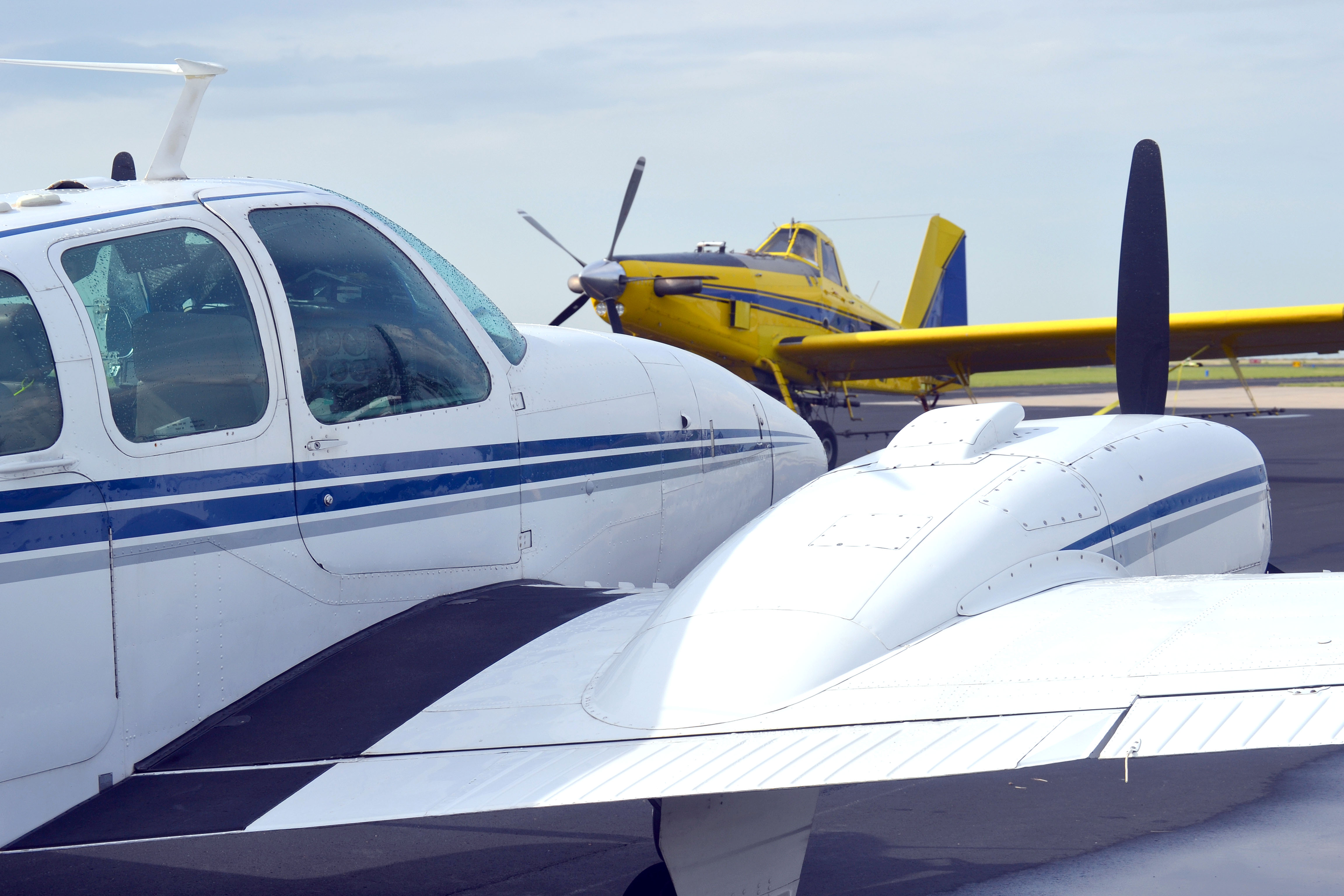 Construction will soon begin on a 100-foot by 90-foot hangar at the Moore County Airport that will boost the county’s and the city of Dumas’ bargaining power when recruiting industry and businesses to the area, county officials said.

Amarillo-based Tri-State General Contractors Group Inc. received the bid over two other companies, one of them Willis & Sons Inc. of Dumas. The complete cost of the hangar is $2,062,782, with TxDOT Aviation paying $1,520,827.75 of the cost. The Moore County Commissioners Court approved spending $650,000 on the hangar in October, but $100,000 of that money will be refunded to the county, which will be used to cover the hangar’s utility installation costs.

Airport Manager Brandon Cox said he currently doesn’t have a hangar that can accommodate a “decent-sized jet or a King Air,” and the hangar also will serve as a marketing tool.

“We will own the hangar and lease it out,” Cox said. “Having the hangar will not only let us serve larger planes, but it puts us in a position to talk to those businesses who want to expand here and who need a larger space than what we’ve had available.”

Cox expects the construction to take eight to nine months.