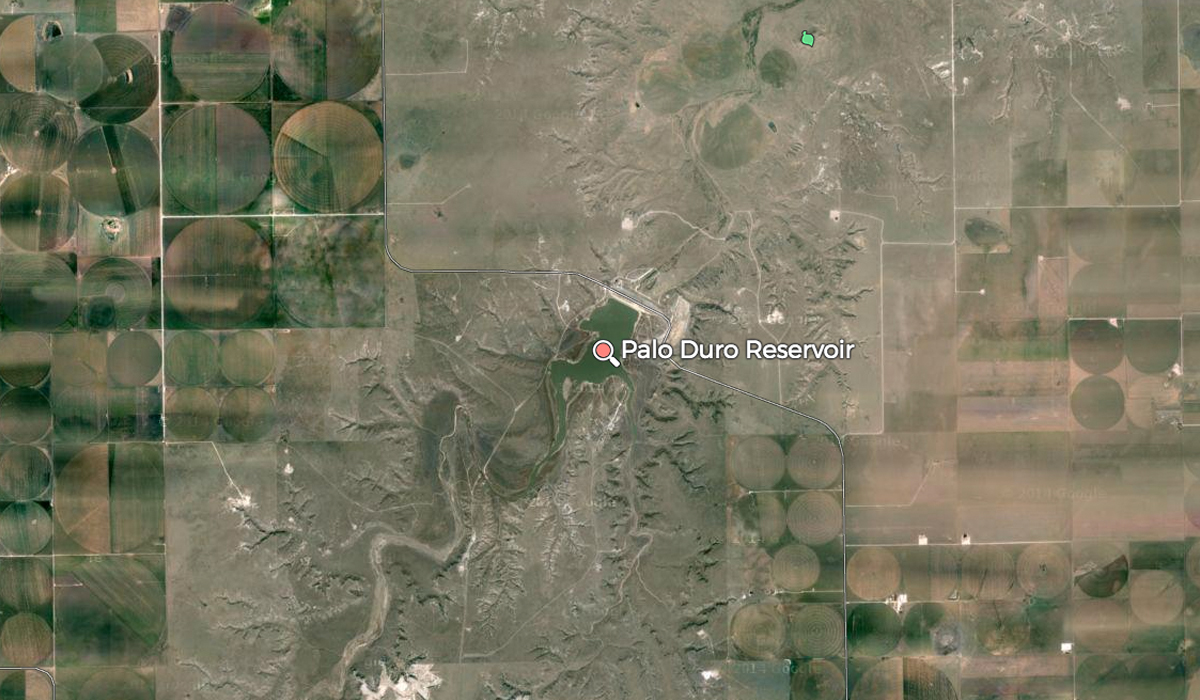 There’s a small reservoir about 70 miles northeast of Dumas in Hansford County that is 3 percent full, and according to a Sunset Advisory Commission Staff Report, Moore County paid $326,796 to operate it in fiscal 2015. Hansford County paid $84,292, and the city of Stinnett paid $14,154.

The staff report shows Moore County paid 75 percent of the Palo Duro River Authority’s maintenance and operations in fiscal 2015, but the makeup of the nine-member board of directors doesn’t reflect the lopsided financial commitments. Moore County has four board members, the same as Hansford County, and Stinnett has one. That one seat on the board of directors has recently taken on more significance for Moore County.

Moore County Judge Rowdy Rhoades sent Stinnett a letter June 3, asking them to consider the option of withdrawing from the PDRA and letting Moore County take on their obligations and responsibilities — and their seat on the board. Stinnett’s city manager responded to Rhoades’ letter June 29, and Rhoades will speak to them at their city council meeting July 11.

The PDRA is under Sunset review, and one of the staff recommendations is to “authorize one or more members to withdraw from or dissolve PDRA, but only if its members agree and ongoing obligations are met.” But even if Stinnett considers withdrawal and giving Moore County its seat on the board, a two-thirds majority vote of all board members would be needed.

The Moore County Commissioners’ Court recently approved speaking with Stinnett about discussing options that could include their withdrawal from PDRA. If Moore County could acquire their seat on the board, it would give them five board members and put them in a position to vote in the majority. For example, the Amarillo Globe News reported on Jan. 15, 2003, that the PDRA granted a seven-year tax abatement to Hansford County for a California firm seeking to build a $250 million, 240-megawatt facility in Hansford County. Votes like that put Moore County at a competitive disadvantage, Moore County Attorney Scott Higginbotham said. Moore County’s board members are in the minority when Hansford County and Stinnett vote against them.

“We’re looking at various ways to make adjustments to how the PDRA operates that will provide some benefit to Moore County,” Higginbotham said. “We at least want to speak with Stinnett about taking on their obligations in exchange for their seat on the board. We’re no longer sitting quietly while the board makes decisions that benefit others and never us. We pay too much in taxes not to benefit from our membership in the PDRA. This would be good for Moore County because it would give us one more board member as well as helping the citizens of Stinnett. It would reduce their annual tax burden by $14,000 annually, and that’s money that can stay in Stinnett for economic development.”