Home NEWS Many Texas schools could be closed through academic year due to coronavirus,... 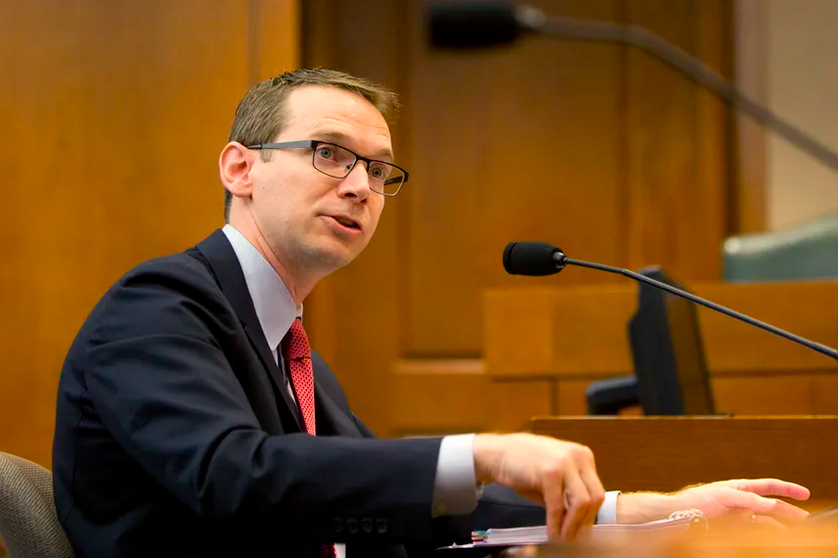 Texas Education Commissioner Mike Morath told school superintendents and lawmakers Sunday to be prepared for long-term school district closures, potentially through the end of the school year, especially in areas where the new coronavirus has spread.

According to individuals who participated in two separate conference calls with the commissioner, Morath said he would still leave the decision up to local superintendents. This comes as hundreds of school districts announced they would suspend classes for at least a week, with concerns about COVID-19 spreading through their communities.

Morath suggested superintendents consider telling parents sooner rather than later that closures would stretch beyond a few weeks. The extended school closures would be a burden for low-income and working parents, who would more likely struggle to keep their children home for long periods of time.

The state has already said school districts with prolonged school closures due to coronavirus concerns may avoid financial penalties, as long as they can prove they are teaching students remotely. But not all school districts have the experience or resources needed to offer remote instruction, and many students lack access to consistent internet at home.

Especially if schools close through the end of the year, many students would be at home during the administration of the state standardized test, known as STAAR, planned in April. A bipartisan group of lawmakers has called for the state to cancel the test, since school districts have limited classroom instruction.

The federal government plans to offer waivers from testing requirements for areas heavily impacted by the disease. Morath said on Sunday’s call that he would put out more specific guidance earlier than this Thursday.

As of noon on Sunday, state officials had reported 68 confirmed cases of COVID-19 in Texas — though the number of actual cases could be much higher since only a small number of tests have been available.

Sunday night, the Centers for Disease Control and Prevention issued a guidance suggesting that organizers cancel or postpone any in-person events that include 50 people or more scheduled for the next eight weeks. That guidance was only a recommendation, however, and did not pertain to schools.

“Many Texas schools could be closed through academic year due to coronavirus, education commissioner warns” was first published at https://www.texastribune.org/2020/03/15/texas-public-schools-closure-coronavirus/ by The Texas Tribune. The Texas Tribune is proud to celebrate 10 years of exceptional journalism for an exceptional state.