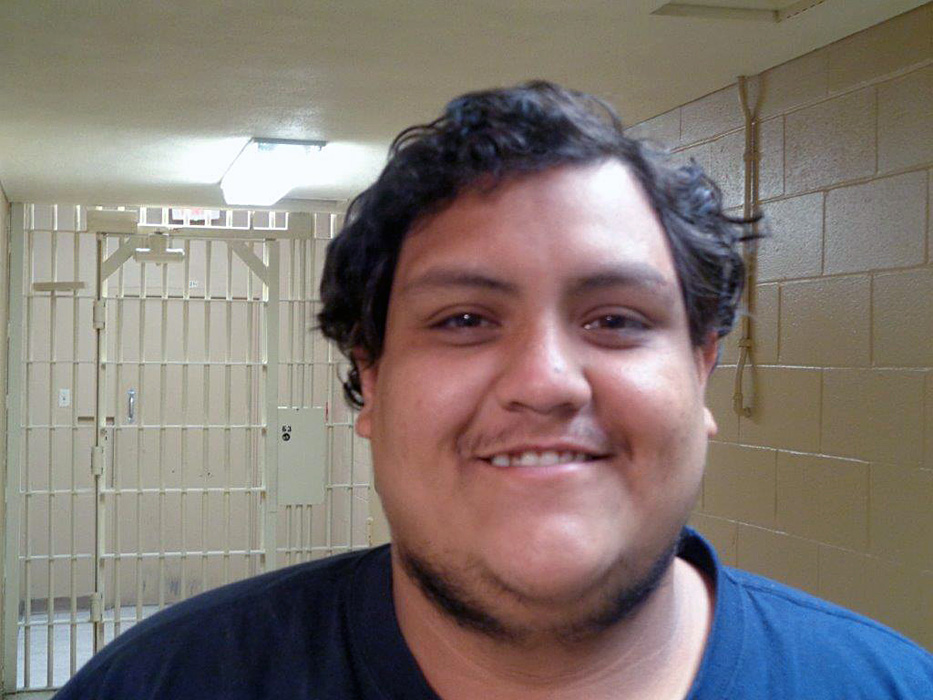 A Dumas police officer arrested a man Tuesday who was holding a pistol when the officer returned to the man’s vehicle after discovering it was stolen, a DPD report said.

Max Perez was stopped in the 1000 block of South Dumas Avenue for a traffic violation, which led to the incident. The report said Perez was holding the pistol after the officer returned to Perez’s vehicle when he found out it was stolen out of Amarillo.

Perez was taken into custody, and during a search of the vehicle, officers found another firearm, narcotics believed to be cocaine and a large amount of cash. Perez was charged with unauthorized use of a motor vehicle, unlawfully carrying a firearm, possession of a controlled substance and money laundering.