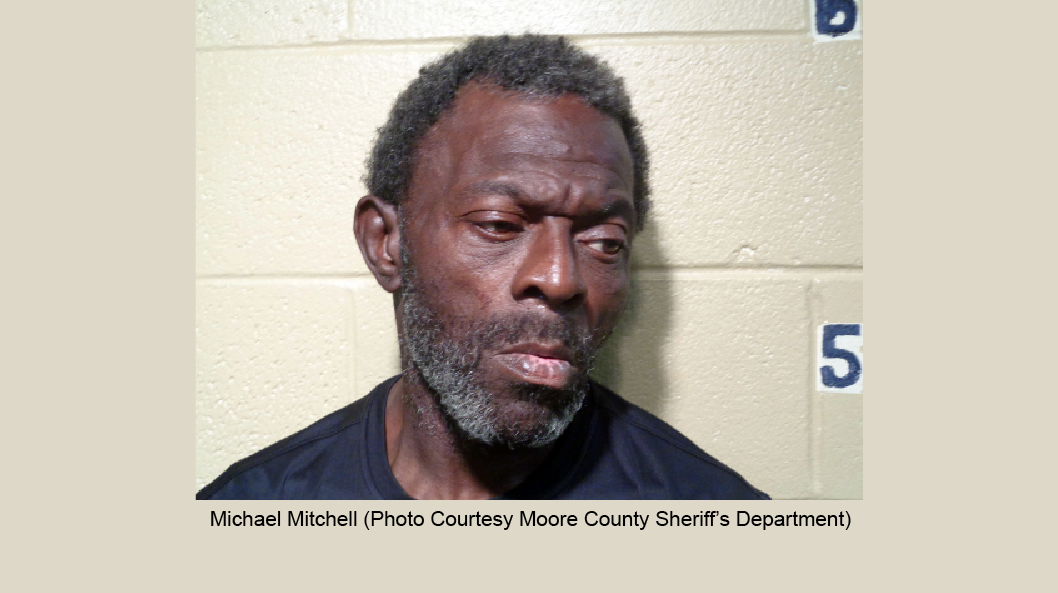 A man claiming to be a Marine with 300 kills walked into an office in the 100 block of West 5th Street on July 28 and told the staff “they should start praying,” according to a Dumas Police report.

Police arrested Michael Mitchell for Terroristic Threat, and he was served a criminal trespass warning for the office. The report didn’t indicate if Mitchell was armed.