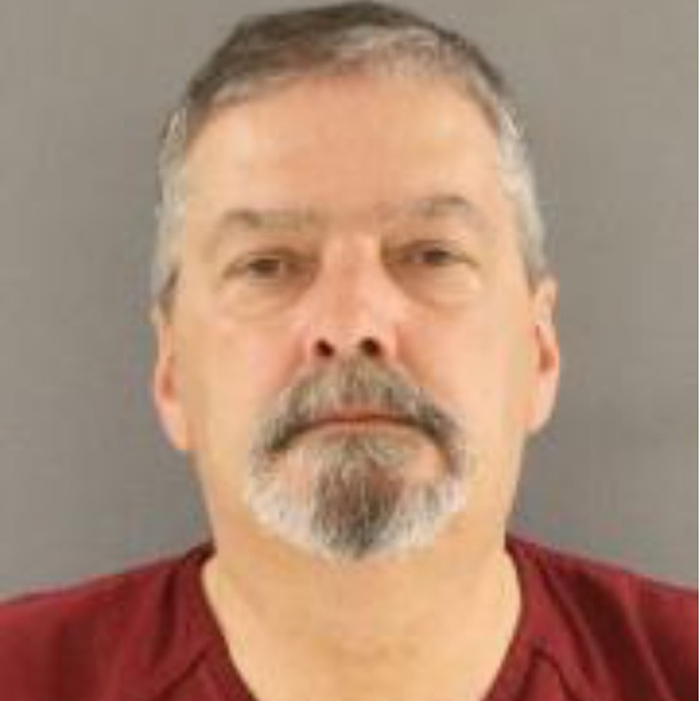 Above: Joseph Santaniello is in a Tennessee jail on a Moore County warrant for impersonating a federal officer. (Photo courtesy Mobile Patrol)

Impersonating a federal agent landed 61-year-old Joseph Santaniello in jail after U.S. Marshalls arrested him in Tennessee on a Moore County warrant.

Moore County Sheriff Chief Deputy Carmen Napp said Santaniello had impersonated himself to law enforcement officials and citizens. He was arrested Feb. 3 in Knoxville, Tennessee, and Napp said investigations into Santaniello’s other similar criminal acts are ongoing. If convicted, Santaniello could be sentenced up to three years in prison, fined, or both.