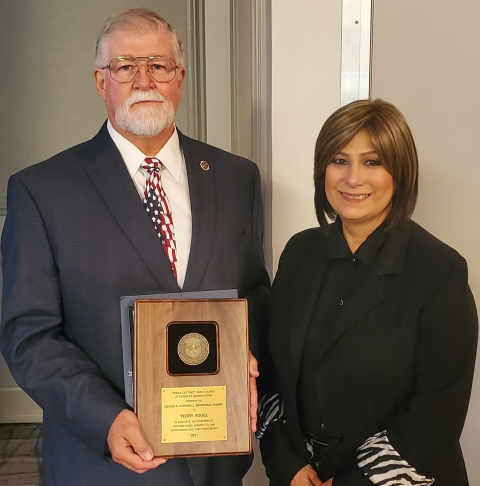 Vogel is the recently-retired Chief Investigator for the 69th Judicial District of Texas, comprising Moore, Sherman, Dallam, and Hartley counties.

The annual award is presented in “Grateful Recognition of Distinguished Service to The Association and The Profession.”

Vogel has earned these accolades, as evidenced by his career-specific education and achievements. He holds numerous certifications from the Texas Commission on Law Enforcement as an Investigative Hypnotist, Police Instructor, Police Firearms Instructor, and a Master Peace Officer’s License.

In addition, Vogel earned the coveted Professional Criminal Investigator’s Certificate, and is certified by the Texas Department of Public Safety in Fingerprint Comparisons; he has also received the Career Investigator’s Award.

Vogel’s distinguished career highlights the importance of his 20 years of service to the 69th Judicial District. In those two decades, Vogel assisted every law enforcement agency in Moore, Sherman, Dallam, and Hartley counties with investigative skills and training programs, and by mentoring many young officers.

Since his retirement, Vogel has taken the position of Investigator with the law office of Timothy D. Salley in Dumas, Texas. 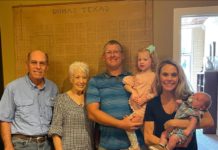 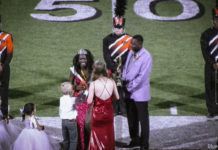 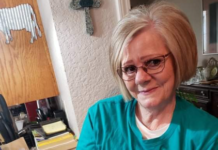 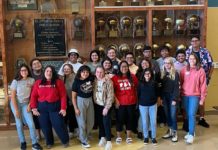 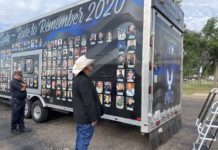 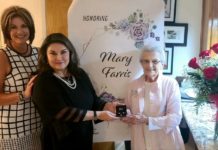