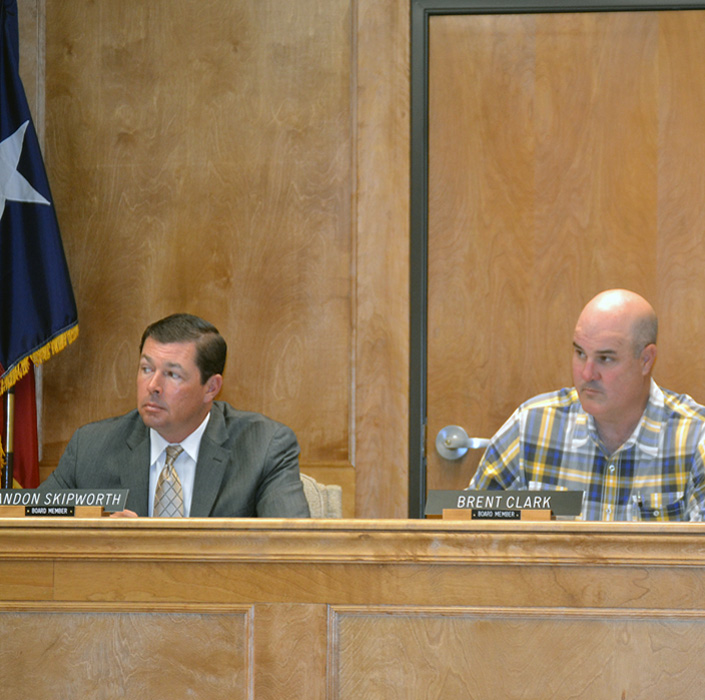 Texas homeowners who qualify for the state homestead exemption are entitled to a reduction in the valuation of their home for the purpose of calculating school property taxes so that the amount of school taxes owed is decreased. In the Spring of 2015, the Texas Legislature enacted legislation (Senate Bill 1 or S.B. 1) that raised the state homestead exemption to $25,000. This increase significantly impacts the amount of taxes received by independent school districts. In addition to the state homestead exemption, school districts may also provide a local optional homestead exemption (“LOHE”) to provide additional property tax savings to certain tax payers that own a home. Also as part of S.B. 1, the legislature conditionally provided that local school boards who granted the additional LOHE would not be permitted to eliminate or reduce the amount of the LOHE for a period of 5 years. This conditional action was subject to passage of a constitutional amendment, which was to take place in November 2015. S.B. 1 provided some relief to offset the decrease in local school taxes, but only in the current state budget, and there was no guaranty that such relief would continue in the next state budget. Due to these facts and a host of other variables that affect District funding, the District’s administration and the Board of Trustees had genuine concerns about securing adequate future school revenue and how to continue to provide quality instruction to our students. Therefore, before S.B. 1 was presented to the voters and in accordance with the law in effect at that time, the Board of Trustees decided to reduce (but not eliminate) the amount of the LOHE to help secure future school revenue.

On June 27, 2017 Dumas residents Miguel Cuellar and Carmen Cuellar filed their lawsuit against the Dumas Independent School District, as well as several School Board Trustees and the current Superintendent, Monty Hysinger. The Texas Attorney General has now intervened in this suit, which claims that in 2015 the District improperly reduced the LOHE that had previously been in place. The District vehemently denies these claims, and believes it acted lawfully and in the best interest of the District at all times.

Prior to the 2015 reduction, Dumas ISD was one of the few Districts in Texas that even provided this added tax benefit for its citizens. The 2015 Board of Trustees decision to reduce, but not eliminate, the LOHE was made with much thought, deliberation and genuine concern for the future of the District. Dumas ISD believes it made a legal and correct decision that supports the best interests of its students and taxpayers. The Board of Trustees believes the decision was made in accordance with the law at the time, and exercised local control to make the best decision for our students. Attached is a copy of the District’s answer to the lawsuit. Legal Counsel for the District is currently preparing a response to the Texas Attorney General’s recent filing with the Court to join the suit.

It is the policy of the District to not comment on pending litigation and no further updates are planned at this time.