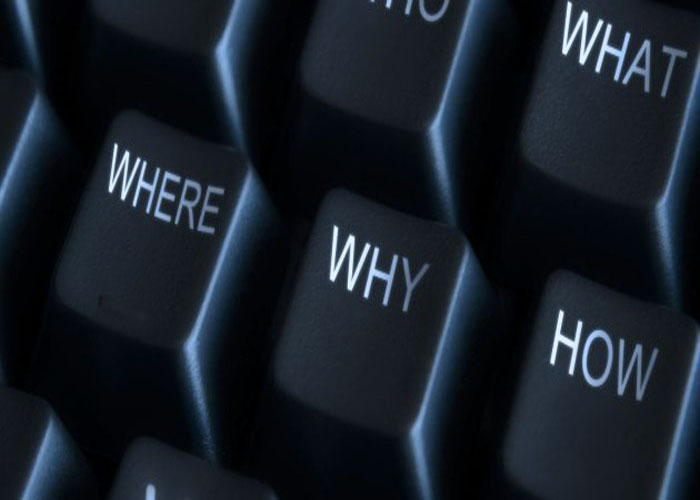 I’ve heard there are concerns that the Moore County Journal could have an agenda to be controversial. That concern surprised me, but during a conversation with a community leader, it occurred to me that the way I’ve described this news site’s goals might have come across in a manner I didn’t intend.

The Poynter Institute, a global leader in journalism, writes, “Watchdog journalism is at the heart of a newspaper’s commitment to public service. Journalism that gives power to the people.”

And that’s all it is. Simple. When I talk about watchdog journalism, I’m not talking about an agenda to stir up controversy. If a public official is guilty of wrongdoing, and it’s reported, the controversy began with the wrongdoing, not with the reporting. Watchdog reporting is simply a news organization’s commitment to serving and looking out for the public. How is that accomplished? The Poynter Institute states it clearly:

Readers should expect to see stories that hold institutions accountable; aggressive ongoing coverage; a skeptical, investigative attitude that extends through every story and every section of the paper.

Watchdog journalism is accurate and fair. It requires reporting that is free of bias and built on a foundation of exhaustive research, and it requires the presentation of all sides of a story.

But I’ll take it even another step. Let’s add a third critter to the mix. There are also news organizations practicing what I call lap-dog journalism. They’re not providing a public service because they’ve become too cozy with the people they’re supposed to be covering or they’re allowing advertisers to tell them what to print. They’ve become lap dogs, and that’s not providing a public service, either. How are they giving their readers the information they need to make educated decisions about important community issues when they don’t report anything?

I hope this clears up what the Moore County Journal hopes to accomplish. No, we’re not going to be The National Enquirer. No, we’re not out to get anyone. We only want to hold all the elected and appointed officials accountable and to tell our readers, in fair and accurate news stories, what those officials are doing as community leaders. That’s providing a public service, and why wouldn’t you want that?

Let me give you a little example of what happens when there is no watchdog reporting. Dumas recently had a police chief (prior to Chief Nelson) who had used city equipment, city materials and city employees to do work at his home. That’s illegal. Under that chief’s watch, there was a police officer who had written several hot checks in Dumas and wasn’t taking care of them, even after those businesses had contacted him repeatedly and he had promised to take care of them. There’s more to those stories, but you get the point. A leading official, the police chief, wasn’t being held accountable for his questionable decisions and the management of his department. A newspaper providing a public service must report that kind of activity. If anyone disagrees with that, then I frankly just don’t know what to say to that person. Why would you not want to know?

I hope that in the few weeks the Moore County Journal has been publishing stories, you’ve gotten a good idea of what we’re about. The reporting is fair, accurate and timely. We have no agenda other than to provide a public service, to give you the news about your community and to cheer for the successes. I am passionate about journalism, which means I have an almost inexhaustible supply of energy and enthusiasm for what I do.

You can call me anytime on my cell, 760-421-6767, or you can email me at steve @moorecountyjournal.com. I have a tough hide, you need one in this business, so you can tell me anything. I once had an angry reader describe my humor columns as “a vapid attempt to imitate Dave Barry.” Oh my! He was angry about a news story I had written, so he took aim at me when I won an award for column writing. I thanked him for taking the time to write a letter to the editor and went on about my business.

Thank you for reading the Moore County Journal. May we, and Moore County, prosper together.