Home LIFE + STYLE Judge Billie Faye Schumacher: I never thought there was something a girl... 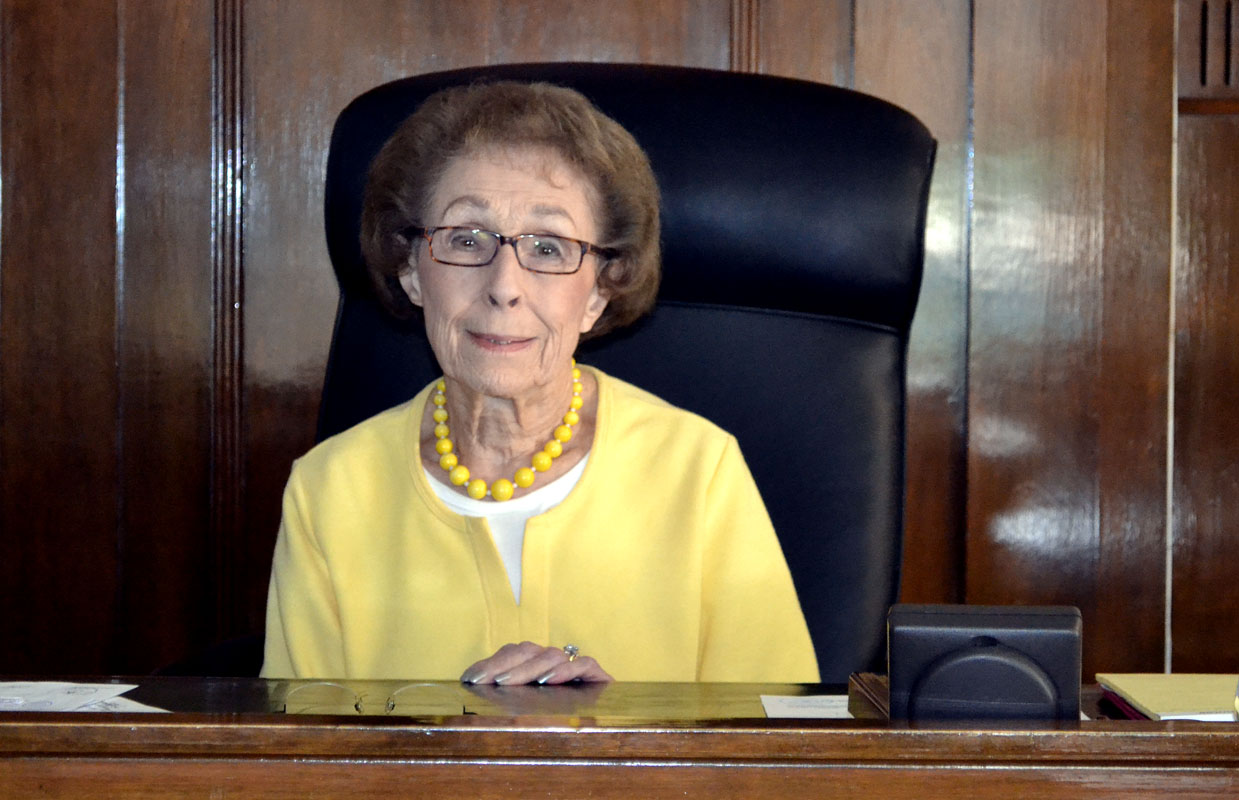 It’s easy to imagine Judge Billie Faye Schumacher going to the moon, flying a fighter plane or climbing Mount Everest — without oxygen or Sherpa guides. “I can’t” simply isn’t in the woman’s vocabulary. Her attitude has always been, “I will.”

Years ago — she won’t say how many — when Judge Schumacher was a young girl growing up in Sunray, she set her sights on a job at the drug store, and anyone who knows the judge will tell you that when she draws a bead on something, she’s going to hit it.

“I was coming out of the 7th grade, and I had been working at the picture show selling tickets,” Judge Schumacher said. “They paid me $5 a week, and I decided I needed more money. The drug store was paying their soda jerks $10 a week, and I needed that money to buy clothes and other things.”

In those days, the soda jerks operated the soda fountains in the drug stores, and they were almost always male. The job required skills beyond pushing a glass against a lever that dispensed a soft drink as is common today. Then, soda jerks were skilled in preparing flavored soda water and ice cream sodas, and the positions were highly coveted. Especially by a young Billie Faye.

“I went over there and said, ‘I want to work in the drug store,’ and the owner told me I was too little.”

“Besides,” the owner said. “This is hard work, and I only hire boys.”

It was the wrong thing to say to Billie Faye, who was raised on a farm, one of nine children, and who had been working as hard as her brothers all her life.

“I can do anything those boys can do,” she said.

And she could. The drug store’s owner had Billie Faye lift and carry 5-gallon metal buckets of ice cream and the even heavier wooden crates bottles of Coca Cola and other soft drinks were delivered in. To the owner’s amazement, she lifted and toted them like the farm hand she was.

“After I did all that, he said, ‘Well if you want to work here that bad, come on around here,’” Billie Faye said.

Although she could handle all the physical demands of the job, there was still one obstacle Billie Faye would have to hurdle.

“I couldn’t reach the handles on the soda fountain,” she said. “I was too short.”

So the owner built a platform for her to stand on. Years later, after Billie Faye had worked in the drug store through all of her high school years, the platform was still there.

“When the owner died, many years later, they were still using it,” she said.

Her determination to get the job at the drug store, her grit and her lack of fear of working hard are possibly Billie Faye’s trademarks. She doesn’t remember a time when she hasn’t worked, beginning with babysitting jobs in Sunray, to ticket sales at the movie theater and then on to the drug store. After she graduated from high school, she worked at the Sunray post office, but it was when she took a job in the tax office that her career in politics began to incubate.

“I was coming up on my second year of selling car tags for Moore County, and I told the man who was the justice of the peace and who I had been working for what he thought of me running for that office,” Billie Faye said.

She ran, and she won. And she hasn’t stopped running since.

Billie Faye’s husband was working at the lumberyard in Sunray, so she moved the justice of the peace’s office there. She was in her 30s and one of only a handful of female justices of the peace in Texas. After 28 years in that position, she again set her sights on another position.

“I decided the county needed some cleaning up, so I ran for county judge,” Billie Faye said. “I beat Judge Powell more than two-to-one.”

Judge Jack Powell had been the county judge for 13 years, and when people told Billie Faye that Moore County wasn’t ready for a female judge, she had an answer.

“Well they better get ready,” she said.

Billie Faye continued to break barriers, becoming the first woman to join the Sunray Lions Club and the first female justice of the peace to be named president of the Justices of the Peace and Constable’s Association of Texas. She was a member of that organization’s legislative committee for several years, and when George Bush was governor of Texas, he appointed Billie Faye to serve on the state’s Development Review Committee. When she retired (sort of) from public office, the Texas Senate issued Proclamation No. 259 in her honor.

“I don’t know that I’ve ever really retired,” Billie Faye said. “I just retire from one job and take on another.”

Billie Faye fills in for Moore County Judge Rowdy Rhoades, and she was instrumental in forming the auxiliary for the Moore County Hospital.

“You know, I just saw a need,” Billie Fay said, referring to the auxiliary. “I’ve always called myself a public servant and not a politician. When I see a need, I jump in and try to make things better. I think if I were going to give advice to young people it would be get involved and be a part of your community. Do things for other people.”

Billie Faye gets many opportunities to advise young people. She’s in charge of the city’s municipal court that oversees incidents that occur in the school district.

“You know, I get boys in there who have cussed at their female teachers, and I tell them, ‘You wouldn’t do that to your male teachers,’ she said. “We have got to get a handle on disrespecting one another, and it begins with teaching our young people.”

Billie Faye has been on the forefront all her life in breaking down gender restrictions and succeeding despite Texas’ “good-ol’-boy system”, but there are some things she’s happy to live without.

“I don’t have a computer, and I don’t want one,” she said. “I have a flip phone and don’t want anything else. I have a phone and a mailbox. That’s all I need.”

When Billie Faye was recently named the Dumas Lions Club 2015 Old Timer of the Year, she jokingly said she was a Long Timer. She has outlived her eight siblings and remembers the days when people in Sunray had to go to the phone company’s office to make a call because phones in houses were rare. She remembers the violent dust storms that smothered Moore County during the Dust Bowl years, and she’s never let the hard work or the adversity she’s faced sour her.

“Oh, I’m a happy person,” Billie Faye said. “I’ve had a wonderful life ever since I was a little girl in Sunray.”

No one asks Billie Faye how old she is, but it doesn’t matter. She is a reminder that people are still devoted to community service and to each other. And she’s an example of the women who helped build Moore County, who stood beside the men, not behind them, and worked just as hard.

“I’m stubborn,” Billie Faye said. I’m mighty stubborn. I never once thought there was something a girl couldn’t do. I just had to prove to the public I could do it. I guess I get that from my grandmother. She was an incredible woman. But, you know, there was one job I could never learn to do. I couldn’t be a waitress because I can barely carry a glass of water without spilling it. I don’t know how those waitresses can carry all those plates without dropping them. I could just never learn how to do that. Oh wait, there’s one more thing. I never did like milking the cows.”

But Judge Billie Faye Schumacher can slam down a gavel with the best of them.

“I reckon there are a few people who will remember me for that,” she said. 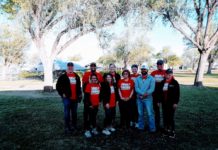 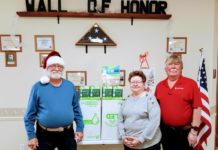 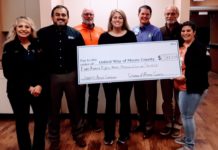 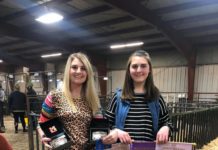 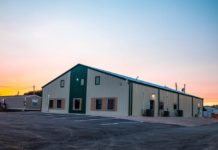 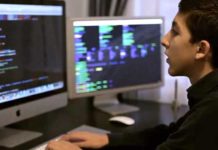