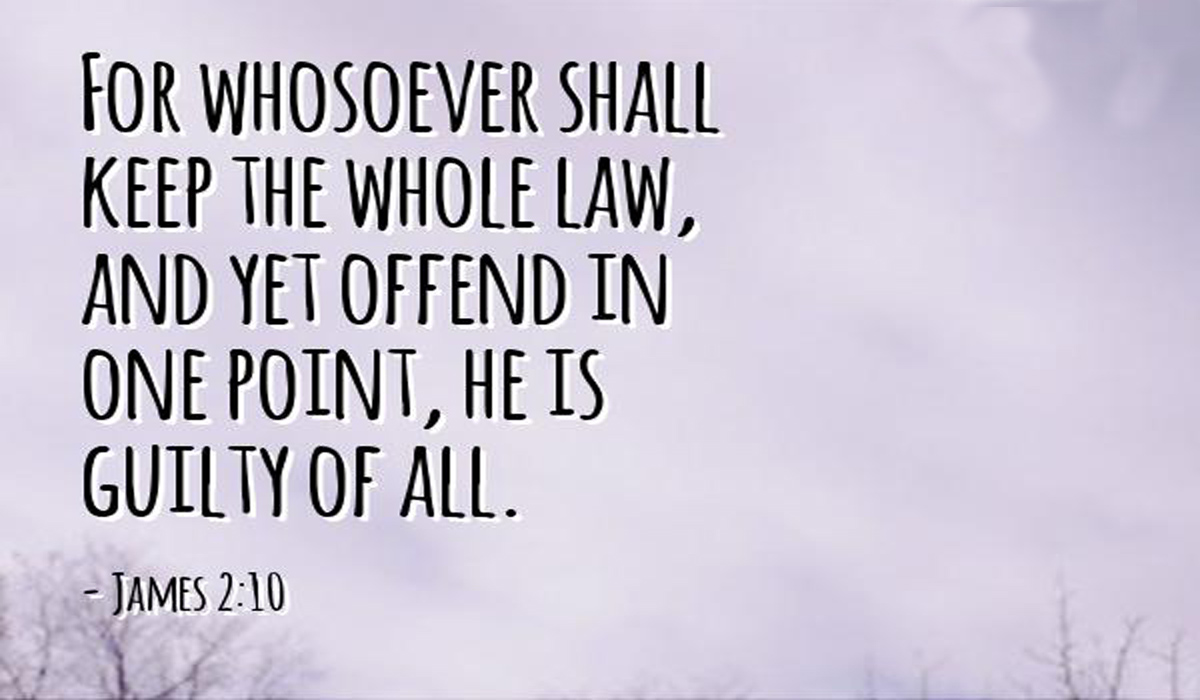 No one should judge Jeff Lovell or Holly LaFever because we’ve all done wrong, but why was he allowed to resign and she was fired?

Every person walking the earth, or has walked it, has a closeted skeleton he hopes never sees the light of day. We are all guilty of some violation of secular or church law, and we must remember that when someone’s wrongdoings are made public. No one has the right to cast the first stone.

There are people who think reporters delight in writing stories about basically good people who make poor choices and whose skeletons are exposed. Some of them might, but I don’t. Yes, I feel satisfaction knowing that a carefully researched report exposes corruption, but it’s never easy to write a story about people who made bad decisions, not because they have a criminal heart, but because some life’s pressure influenced them to take a turn that led to a cliff.

I thought about Holly LaFever this morning and the story I wrote Friday about her firing from her job with the city of Dumas. I summed up the collapse of her career in 288 cold words, stripped of compassion and understanding. It wasn’t an editorial. It was a news story, and there is no place for emotions there. I cringe knowing how that story must make Holly feel and how it makes her family and friends feel. I don’t know Holly, but the reporter in me knew it was a story that had to be written. A public official was fired, and the public has a right to know it and to know why. Still, those stories aren’t easy to write, and the human side of me makes me sick to have to write them.

But thinking of Holly this morning made me think of a similar story that was handled differently. Jeff Lovell. There are people who think I’m out to get Jeff, and they’re wrong. I’m out to make someone tell the truth about what the outcome of the investigation is. Jeff is alleged to have misappropriated money from the band booster club. The club’s officers told DISD Superintendent Monty Hysinger he did it, and the district called the Texas Rangers. While the taxpayers were still in the dark about the Rangers’ investigation, Jeff resigned from his position as one of the district’s police officers. He resigned. Holly was fired. And that bothers me.

Jeff’s father and brother are attorneys. They circled the wagons around Jeff, and the district communicated with Jeff through attorneys. Holly didn’t have that privilege. No one circled the wagons around her, not even a supervisor whose failure to supervise her contributed to her fall. Holly was escorted out of the police station, taken to her fire department vehicle to collect her personal things and then driven away. I stood across the street and saw it.

A huge factor that led to Jeff resigning and Holly being fired is how their employers handled their situations. When the booster club officers told Monty that Jeff was taking money, the district issued a short press release that left out a crucial piece of information — Jeff’s name. They said a district employee was being investigated. Jeff’s identity was protected.

The city of Dumas, however, handled it differently and correctly. They acted transparently as every entity should. Minutes after Holly was driven away from the PD, City Manager Arbie Taylor confirmed she was fired. I have been working on a story about code enforcement for a year, so I knew enough of what was happening, but it’s important to remember that the city didn’t hide it, they didn’t barricade themselves behind the comfort of not commenting because “the investigation is ongoing.” The city hung its laundry out for the taxpayers to see, and that’s exactly what every entity should do. DISD should take note of it.

So why was Jeff allowed to resign, but Holly was fired? They both are alleged to misappropriating funds. Is it because the district treats its misbehaving employees differently than the city, or is it because Jeff had the privilege of accessing high-powered attorneys, and Holly didn’t? Or is it both?

James 2:10 says, “For whosoever shall keep the whole law, and yet offend in one point, he is guilty of all.” That’s why I began this writing with the point that none of us can cast the first stone, not at Jeff and not at Holly. But there is a difference in what they are alleged to have done.

Many people don’t want to believe Jeff misappropriated band booster club money because he is well liked, and the students loved him. Some people flat out refuse to believe it. That’s fine. Holly has the same supporters who don’t believe she’s guilty, either, and that’s good, too. But I’m nagged by how differently their employers treated them.

Jeff is alleged to have taken money from the kids who respected and loved him. It’s money they and their parents worked for, and it’s money that would have been used to supply the band with equipment and to fund trips. He violated the trust of the kids who looked up to him, and he never thought for one second about them. If he had, he wouldn’t have done it. So even though the Bible says there is no distinction from one violation of the law to another, Jeff’s alleged misappropriation of money is worse than that what Holly did. Far worse. Much worse. And the fact that no one will come clean about the investigation and what kind of deal was made with Jeff makes it even more repugnant.

So why did the district let Jeff resign and not fire him as the city did Holly? Why did one entity handle it differently than the other? A lot of it has to do with Arbie. Arbie abhors politics and refuses to compromise principals that include running his office transparently. He isn’t going to tolerate any employee behavior that will sully the city’s reputation, and he isn’t going to hide their behavior. It is what it is, and you can see him stringing up the city’s laundry when it needs to fly. That’s exactly how a public official should act. Yes, there is a time to talk to the press, and no official can or should discuss personnel issues, but they can tell you the outcome of an investigation. The city has, but the district hasn’t.

I want the district to look at how the city is handling one of their employees misappropriating money and learn from it. Be transparent, and be respectful of the public’s right to know. I’m told Holly was remorseful and contrite when she was fired. I’ve never heard if Jeff is. Both situations are sad, but Jeff’s is worse because it looks like he got off, and Holly didn’t.

I’m not excusing Holly, and I applaud Arbie and the city for being open and honest about their handling of Holly’s situation. But I just want to know why Jeff was treated differently. Someone, anyone, please tell me.

This Is Far From Over