Home OPINION If the Confederate battle flag has to go, then so does the... 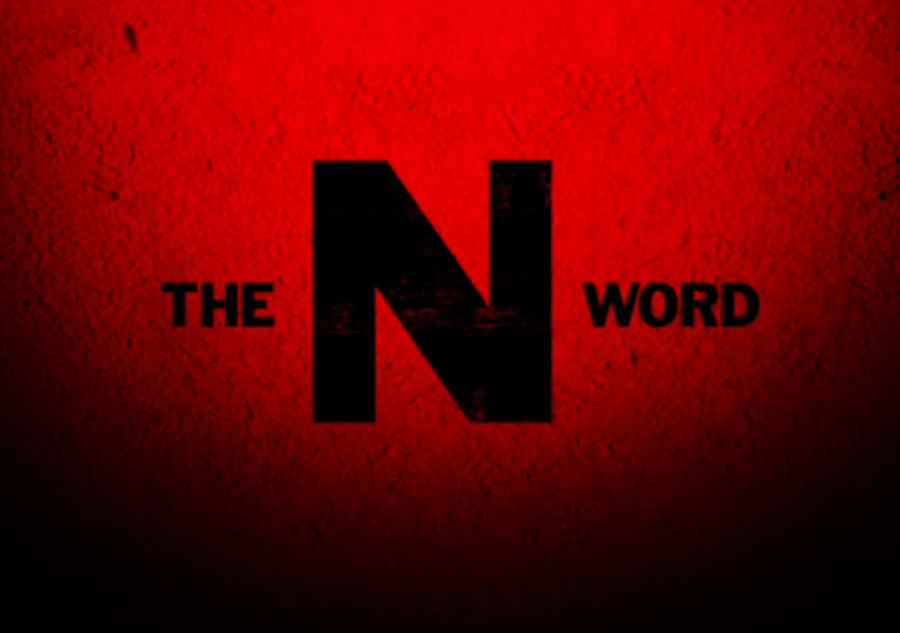 Since the murders in Charleston, I’ve been reading a lot of posts that vilify the 11 Southern states for seceding from the Union in late 1861 and early 1862. Texas was one of them. Writers are calling the secession treasonous and screaming for the Confederate battle flag to come down everywhere.

The Southern states wanted Texas to be free from Mexico so it could enter the Union as a slave-holding state, which it did. The Battle of the Alamo? The battle Americans hold high as an example of a noble struggle against “tyranny”? It was fought to give the Southern states two more votes in the U.S. Senate. What tyranny? Americans, mostly Southern ones, had moved into Texas with their slaves, and they didn’t like Mexican laws. Well, those American immigrants in Mexico-owned Texas should have gone home, just as Americans today tell immigrants who don’t like our laws and culture to go home. The Battle of the Alamo, which every Texas child has been taught to speak of in reverent tones, was fought to protect slavery in Texas.

So, please. Someone explain to me how Texas’ secession from Mexico was noble, but then almost 30 years later when it joined the other Southern states and seceded from the Union, it committed treason. I’m just a little confused.

Oh, wait. I do have one more question. What are we going to do when the Native Americans demand we take down the U.S. flag because it’s a symbol of hate and oppression to them? Isn’t it the flag that represents a government that plunged full-throttle into wars and aggression to murder millions of native people, steal their lands and push what was left of them onto reservations? What are you going to tell them when they want the U.S. flag to come down? Get over it? Get a life? Deal with it?