Home OPINION I bought a holster for my slingshot, and I’m ready for open... 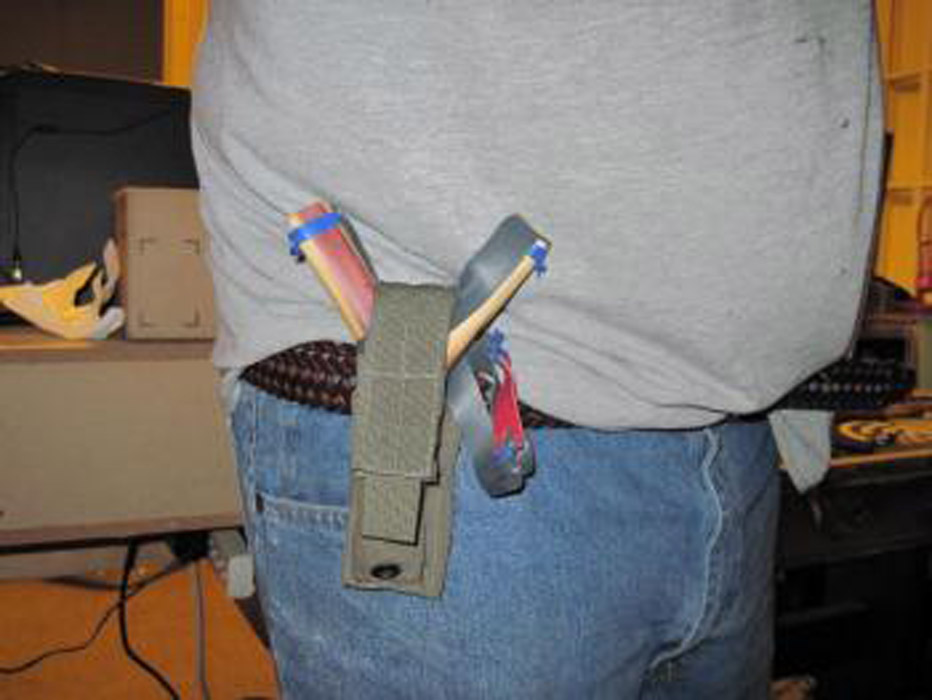 You lookin’ at me? YOU LOOKIN’ AT ME? Yeah, that’s what I thought. I’ve been practicing saying that in the mirror in anticipation of Jan.1 when it becomes legal for people with a concealed weapon license to open carry, and I think I have it down. Squint my eyes, upper lip curled up in a snarl like Dick Cheney does. Dang, I can’t wait.

The only problem is I can’t own a gun (that’s another story), so I’ve dug out my old slingshot, found a holster for it, and I’m ready to strut up and down main street, looking for someone who needs a rock between the eyes. It’s been awhile since I’ve used my slingshot, so I’ve been practicing in the backyard. The first time I tried it out, I had it aimed backwards and almost put out my eye. I just figure that black eye swollen shut is going to make me even more menacing when I’m at the red light mean muggin’ the driver in the lane next to me. But it’s hard to look menacing when you’re driving a lime green Gremlin, so I’ll have to try extra hard. Maybe let a cigarette hang from the side of my sneering lip. I just can’t light it because it’ll make me sick. I wonder if they still sell those candy cigarettes. Then when I’m mean muggin’ someone, I’ll just eat it, and they’ll think, “Oh my lord. He just ate his cigarette.” Gosh, this is getting even better.

I wonder what’s going to happen when the open carry goes into effect. I watched Gunsmoke when I was growing up, and there was always a shoot out on Main Street in front of the Long Branch Saloon. The bad guy would stare at Marshall Dillon, his smile spreading out like a snake by the fire. Miss Kitty would holler at everyone to get inside and beg Matt not to face the gunslinger because everyone knew he had just killed 30 people the week before over in Hays. But Matt would give Miss Kitty that look that said, “Go on inside, Kitty. I’d kiss you, but then everyone would know I’ve got a thing for the saloon girl, and I’d get kicked out of church.” 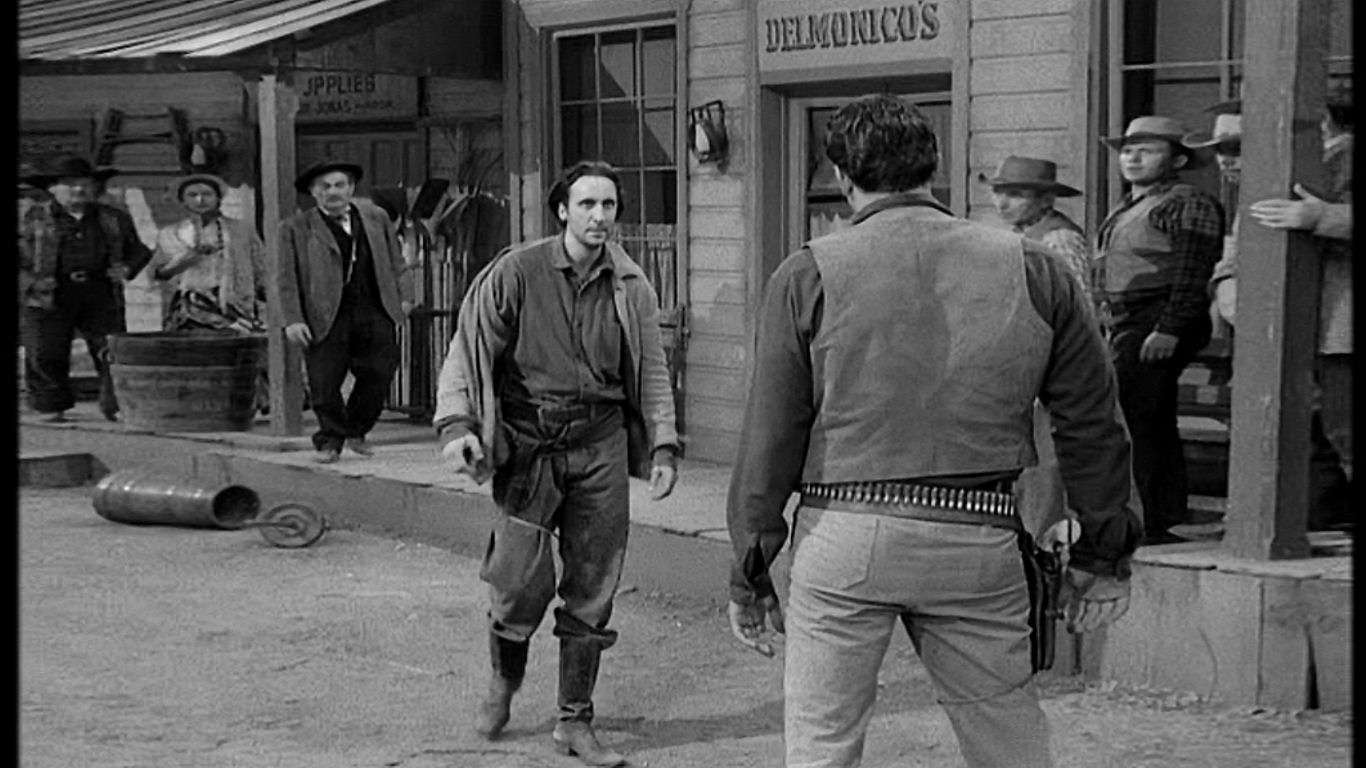 Is it going to be like that? If so, then I’ll need to fill my Hello Kitty backpack with rocks and carry it with me all the time. I just get meaner and meaner, and I’m starting to scare myself. People will probably faint from fear at the sight of me. I’ll be in Walmart when a bad guy comes in and tries to go through the express lane with more than 12 items. People will look at him and then look at me, wondering what I’m going to do about it. I’ll unzip my Hello Kitty backpack real slow like, the sound of the zipper filling the dead silence. I won’t even have to get a rock out because the bad guy will be so intimidated and run off yelping like a pup. Then everyone will cheer, appropriate march music will come over the sound system, and I’ll push my hat back on my head, stare off into the horizon and take a selfie. Then someone will want to buy me a root beer. Wow. Jan. 1 can’t come fast enough.

I just don’t know what you’re supposed to wear when you’re open carrying. Spurs that jingle jangle jingle? A T-shirt with a pack of cigarettes rolled up in one of the sleeves? But what if the candy cigarettes melt in the sun? Then what? This open carry is really complicating my life, and I already have my hands full what with answering cease and desist letters and kicking tail. Now I’m going to have to get a new wardrobe to go with my slingshot holster, and it will have to color coordinate with the Hello Kitty backpack. Mean muggin’ someone is one thing, but doing it wearing clashing colors is something else. I don’t want to get laughed at.

So I have two more months to get ready. I’ve already figured out which direction to aim the slingshot, and I’ve been oiling my old Roy Rogers holster I got when I was 6 years old. The fringe is a little ragged, but that only makes me look more sinister. Yeah, I know the fringe on my holster looks like my teacup poodle ate it. What’s up? Whatchu wanna do?

I just thought of something. You remember when the city and county were talking about building that bypass to get some of the traffic off Dumas Avenue? I bet you a dollar to a fat nickel that once word gets around that I’m open carrying, there won’t hardly be any traffic on the street. Drug traffic will dry up, and jaywalkers will think twice about crossing on a red light. All will be safe.

I just wish I could find that old stick pony I had when I was a kid so I could ride off into the sunset.