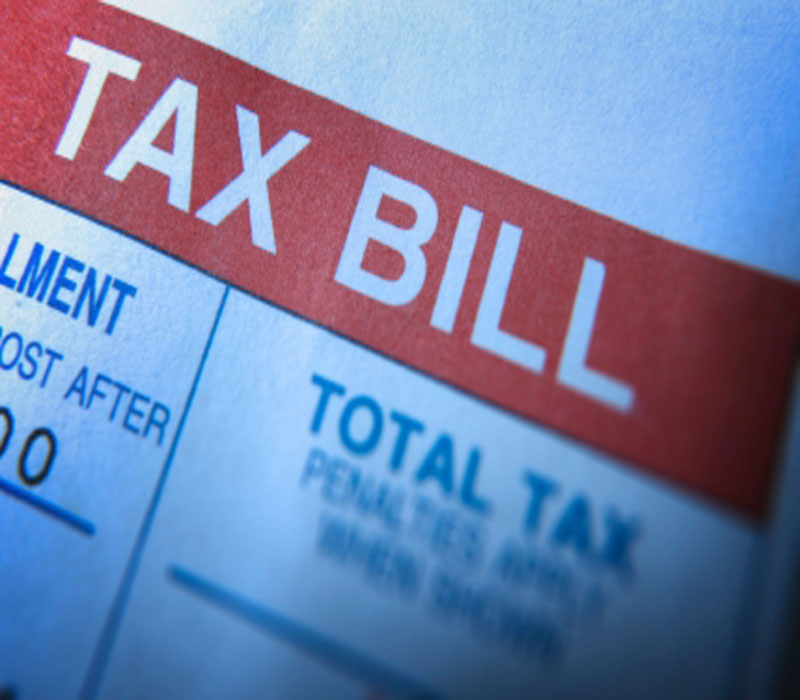 Two people and one business who asked the Moore County Hospital District to wave the penalties and interests on their delinquent taxes will have to pay them. In a vote Wednesday, the MCHD Board of Directors voted to decline the waivers, asking, “What’s the argument to saying yes to one and no to another.”

According to information Moore County Tax Assessor/Collector Nikki McDonald supplied to MCHD, the property owners, Larry Morrison, Dumas Coop and Johnny Valenzuela, didn’t pay their taxes before the due dates and accrued penalties and interests.

In the documents McDonald supplied, she said the three property owners explained why they didn’t pay their taxes on time. Morrison, she wrote, said he didn’t get his bill because of address changes and post office issues. Dumas Coop didn’t know they owed taxes on grain bins they had recently purchased until they received the delinquent notice, and Valenzuela defaulted on a payout agreement he signed with the tax office in 2009.

The board agreed and also expressed concern about setting a precedent. Their vote to decline the requests will hold Morrison responsible for $110.41 in penalties and interest to MCHD, Dumas Coop will owe $85.18, and Valenzuela will have to pay $1,258.46.

The three property owners must petition each of the taxing entities for waivers.