Home OPINION Hello, Mr. Trump? Let’s sit down, have a beer and talk 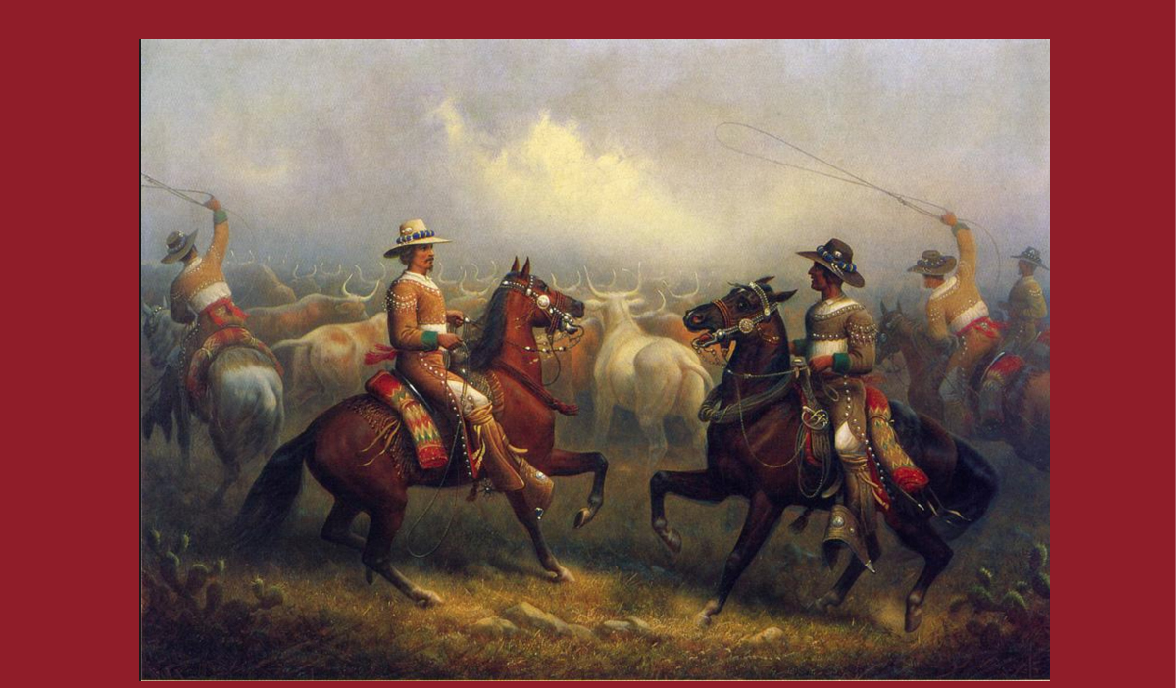 Mr. Trump, If Mexico had built a wall, I’d be the millionaire, and you’d be mowing my lawn.

If you could find the time, I’d like for you to come over and sit down in the front yard with me and have a talk. We won’t need a translator. I’m of Spanish and Mexican descent, but I’m pretty fluent in English.

I’d like to speak with you in the hope you’ll make a sincere effort to listen to a perspective that isn’t your own. You haven’t given it much of an effort during your campaign for the highest office in the U.S., but maybe if you had a beer or two and relaxed in the coolness and quiet of a Texas Panhandle evening, your mind would settle down long enough to listen.

You and I were raised in two different worlds. You grew up with money. I grew up without it. You were raised in an English-speaking home; the softness of the Spanish language floated through mine. What you don’t seem to understand or want to understand is that even with those differences, we are Americans, too. I know, I know. You’ve said you only want to go after the illegals, but that’s one of the things I want to talk to you about.

I’m a 10th generation Texan. My family arrived in what is now Texas in 1750, the recipients of a 386,000-acre Spanish land grant. You see, my family was here before the United States was the United States, and there are many other people from Texas to California who share that history. You don’t have to take my word for it. My great grandfather nine generations ago was José Vasquez Borrego, and there are many credible internet sites that will tell you his story. His daughter, Manuela, married Juan Antonio Viduarri. My grandmother was Maria Vidaurri.

I’m not telling you this to bore you with my family history. I have a point. My family doesn’t own an inch of that vast land grant today, but we might if Mexico had built a wall. We might if Mexico hadn’t allowed American Southerners to move to Texas — some of them with their slaves. You’re not from Texas, so I don’t expect you to know Texas history. That’s OK because many Texans don’t know their history, either. Too many of them believe a whitewashed one.

Do you know what it’s called when people start a revolution against their country? Treason. The Texas Revolution was a battle for slavery. The South wanted Texas to be free from Mexico so it could enter the Union as a slave-holding state, and that’s what happened. Later, Texas seceded from the Union with 10 other Southern states, but that didn’t go too well for them. You might have heard of the Civil War and Reconstruction. But let me move on. I can see your eyes are half closed and your chin is about to hit your chest. History affects most people that way, and that’s why they’re doomed to repeat it.

When Texas became independent, the descendents of the Spanish land grant holders began to lose their lands. Well, they didn’t lose them. They were stolen. A few years later, when the U.S. took almost half of Mexico’s territory in the north, the Spanish descendants in Arizona, California and other territories suffered the same fate. All of our families were stripped of their lands. A large group of us got together about 16 years ago to try to have our mineral rights returned to us, but the laws, designed by the conquerors, were against us. To prepare for the court battle, we had to show the court what we believe is ours. My grandmother’s share of the gas royalties at that time was $10 million — a year. It was all taken from us because Mexico didn’t build a wall. It was taken from us because Mexico allowed American Southerners to immigrate to Texas. Gosh, if my family had that kind of money, I might have a New York City penthouse next door to yours. I could share tortillas with you and drop you off a bowl of caldo when you’re not feeling well.

Now before you say that I cling too much to my Spanish-Mexican heritage, let me tell you that I love my country, which would be the U.S. I served in the military and would still fight for my country, even if the war were against Mexico. I do love my culture, but I love my country enough to die for it. You didn’t serve in the military, did you? Well, that’s OK. A lot of people who are ready to bomb another country and start a war didn’t serve, either.

You have no idea what’s it like to be a descendant of people who gave their lives to build ranches and cities and have it stolen. The Native Americans know because the Spaniards did it to them, too. But that was worse. It was genocide. Still, I would be happy for just a slice of the land my family fought for and settled. If we have time, I’d like to take you to Texas Tech University down in Lubbock. They have a structure there at the Ranching Heritage Center that is a replica of the oldest standing ranch building in Texas. That would be a fort my ancestors built on their ranch, Los Corralitos, in Zapata County. Even my grandmother, as a girl, used the fort for protection during the Mexican Revolution when the ranches along the Rio Grande River were raided. Los Corralitos is on the National Register of Historic Places.

That brings me to my last point, and I’ll let you get on your way. I know you have rallies to organize and people to fire up. You know those ranches Texas is famous for? My ancestors and many of the other Spanish and Mexican settlers established that industry. We started the cowboy tradition, and we gave rodeos to Texas. Our ancestors brought the horses to the Americas, and it is our heritage that is celebrated during Dogie Days, even though few people realize it. Oh, you don’t know about Dogie Days, do you? Too bad you can’t stay a few more days. It’s a celebration of our community’s ranching and farming heritage. That would be the heritage my Spanish and Mexican ancestors handed down through the generations.

Donald — can I call you Donald? I feel like we’ve gotten to know each other a bit by now, and I can be a little a little more familiar. Your xenophobia troubles me, bubba. That horrible and hateful position you take has marred our country’s history too many times when the descendants of immigrants lashed out at the Germans, Italians, Irish and other people. I know you’re a showman, but you have to know that the public quickly gets tired of showmen, as they do all gadgets, and history has a way of knocking those carnival barkers down to their knees, or worse.

Well, you need to get on your way and stoke some more fires. Just know, Donald, that if Mexico had built a wall, I might be the billionaire, and you would be mowing my lawn. You seem to have an inexhaustible supply of energy. I wish you’d spend some of it studying history. I wish your followers would do the same.