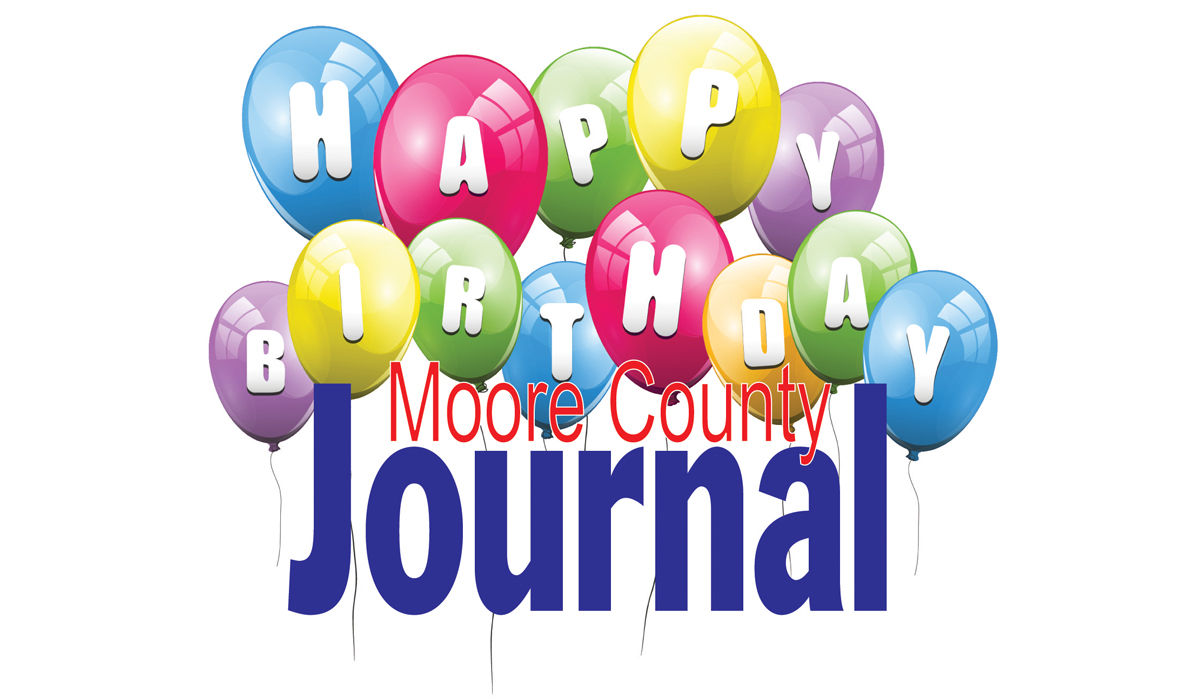 A year ago today, I used the proceeds from the sale of my pickup and all my furniture to start the Moore County Journal. I was done with working for corporate-owned newspapers who care only about the bottom line and who refuse to embrace the power of digital and social media. When I started, any investment advisor or banker would have looked at my anemic financials and said there would be no way I could keep the Journal going for a year with the amount of startup money I had. And I almost didn’t make it.

Shortly after launching the Journal, the Moore County News Press sent me a cease and desist letter, telling me I couldn’t use “Moore County” in the name. I still use the name. A few months after that, I didn’t think I had the money to continue and decided to shut the Journal down, but readers asked I not do that. With help from a kind publisher of another newspaper in the Panhandle, I continued. In December, the Journal was hacked, deleting a month’s worth of stories and taking the Journal’s design to a previous version, which sent me into a panic. I had been working to redesign the Journal and was $4,000 into the project, and I didn’t have the money to move forward with it. An advertiser saved me by paying a year in advance for his ad.

There was more. Right after the hacking, someone in Dumas said he had a group of people who wanted to invest in the Journal. I was hesitant at first, but I finally agreed to have a contract drawn up, assured by this person the investors were ready to sign checks. I put out an ad for a sports editor and after many phone calls with a candidate, including having him speak to our head coach, I paid to fly him and his wife into Amarillo for a meeting. It turned out that individual’s talk about investors was just talk, and I was out the $1,000 dollars for the candidate’s travel expenses. It hurt. A lot. Still, I went on.

So, it’s been a struggle. I’m working 14 to 16 hours a day, but it just doesn’t seem like work. I can see the results and the progress, and that makes me wish I didn’t have to sleep, so I could work around the clock. The Journal’s Facebook engagements consistently beat the Amarillo Globe News, and no other paper in the Panhandle comes close. As I’m writing this editorial, the Journal has 3,000 engagements, which includes reactions, comments and shares, and the Globe News has 2,700. The News Press has 13, and the High Plains Observer has 573. The Journal’s website gets an average of 150,000 views a month, and it has sometimes reached 300,000. If you want to be No. 1, you have to put in the work. That’s true of anything.

I am far from putting out a perfect product. I make mistakes and will continue to make them. You readers have been incredibly patient with me as I sometimes stumble along, trying to keep 30 balls in the air at once. I need to be more organized because I sometimes forget I told someone I would be at a function to cover it. I forget to call people. The one thing I wish I would forget is that the Alley Café, one block away, has chocolate cake. I’m doing better, but I was their best cake customer for a while. My waistline shows it.

I passionately believe in a free press — free from advertiser intimidation or threats from subscribers to cancel. I believe in holding elected and appointed officials accountable, making sure they are operating transparently. We have a long way to go in that area in Dumas, but there’s progress. I believe in a press that has the gumption to give the readers the information they need to make informed decisions, even when it angers people. Right now, I’m worried I might have made a mistake on holding a story, but we’ll see. I believe in being a cheerleader for our school districts, and I know I haven’t been to near as many of the events as I should. I make the excuse that there’s only one me, and I can’t get to everything, but it still bothers me that I can’t. Sunray and Cactus need more coverage. Soon.

But more than anything during this year, I’ve met some tremendous people in Moore County. I grew up in Dumas and moved away, but returning to publish the Journal has put me in contact with incredibly kind people. We recently raised money to help someone who needed to be shown people care and believe in him, and the generosity flowed in. We kept the contributions as anonymous as we could, but you’d be surprised who contributed and who declined. To the people who immediately pitched in, thank you so much. You know who you are, and your kindness probably changed someone’s life. Moore County is full of generous and kind people.

Thank you to all the subscribers and advertisers. Some of you subscribed the first week after I launched the Journal, and advertisers quickly came on board. I think A&G Auto Repair was the first one, and they’re still on board. You subscribers, advertisers and readers have no idea how grateful I am for your support. During those times when money was low, and I didn’t know how I’m was going to cover everything, it was your support that kept me going, that made me want to hang in there. Your support continues to give me the energy to work long days and keep my eyes straight ahead.

The Journal has built a strong foundation during its first year. All of you are a part of it. Without you, there would be no Journal. I never, ever forget that.