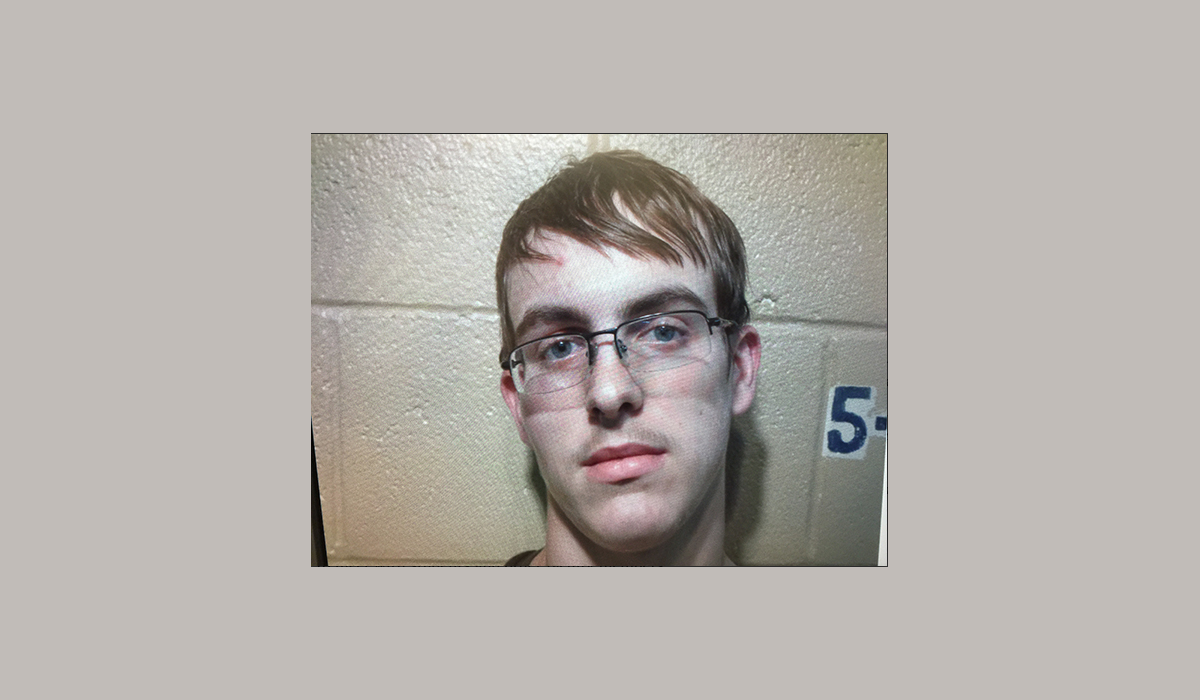 The Moore County Grand Jury indicted a 19-year-old man who allegedly hit a Dumas coach with his car and left the scene.

Coach Ryne Erickson was killed Sept. 11, 2016, near the intersection of 7th Street and Melinda Lane in Dumas at about 3 a.m., and authorities arrested Kaden Lee Thornburg the same day. According to court records, the state alleges Thornburg was driving a vehicle that was involved in an accident with Erickson and then failed to render aid when it was apparent Erickson was in need of medical treatment. Erickson was walking when the vehicle hit him.

In two subsequent paragraphs in the indictment, which was filed Dec. 1, 2016, in the district clerk’s office, the state also alleges Thornburg intentionally left the scene of the accident without giving his name, address and other pertinent information to anyone. Thornburg also failed to determine, after he knew an accident had occurred, if Erickson needed aid, according to the indictment.

The state also alleges Thornburg was driving while intoxicated when he hit Erickson, and on both counts, the indictment says the manner in which Thornburg used his vehicle in the accident classifies it as a deadly weapon. Thornburg is charged with Failure To Render Aid After Accident Involving Personal Injury Or Death and Intoxication Manslaughter. His bond was set at $250,000 for the first count and $100,000 for the second count. Both are second-degree felonies.

Ryne was 30 years old and was beginning his ninth year with Dumas Independent School District. He coached cross country, track and basketball and taught history.

Thornburg’s next court appearance is scheduled for Jan. 23, 2017.