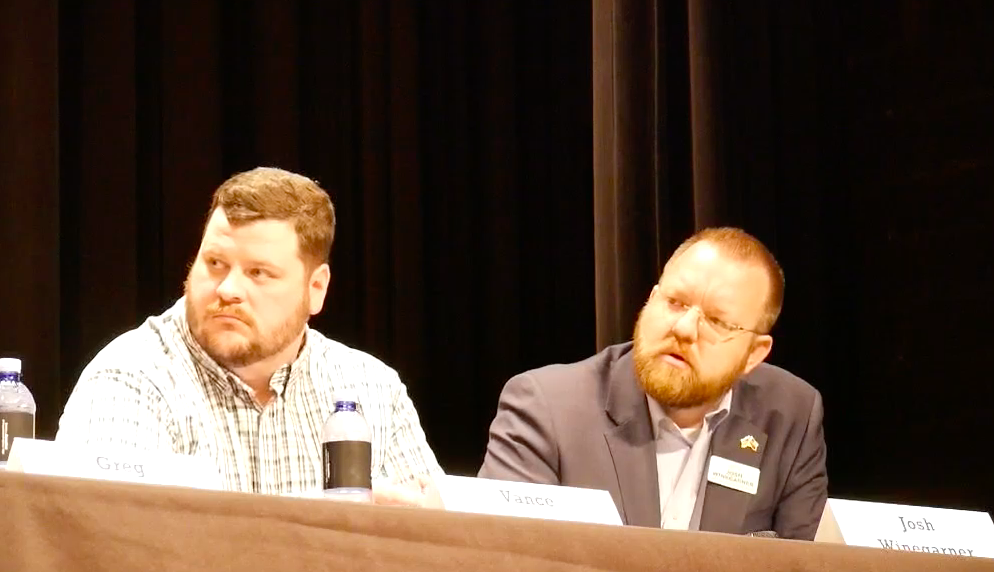 Early in the 2020 Moore County candidate forum all but one participant raised their hand when asked “How many of you live within the 13th congressional district and have done so for at least one year?” The forum questions were compiled from submissions to the local media pool organizing the event. The question indicated that the topic of “District Shopping” was on the minds of constituents.

It was no surprise when, in the end, the final question for 13th congressional district candidates came from a Facebook live viewer and touched on the same topic. It also caused some confusion initially due to wording. The question: “How is Austin, Burkburnett, Petersburg, Bowie, and Wichita Falls in district thirteen?”

Candidate responses touched on various topics including district boundaries, re-districting, and whether or not “outsiders” can represent the district appropriately.

Watch the final question and the candidate responses below. 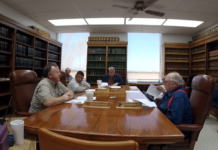 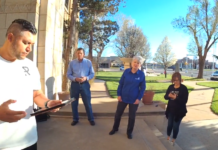 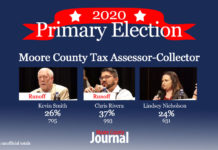 Candidates Face Runoff Election in May