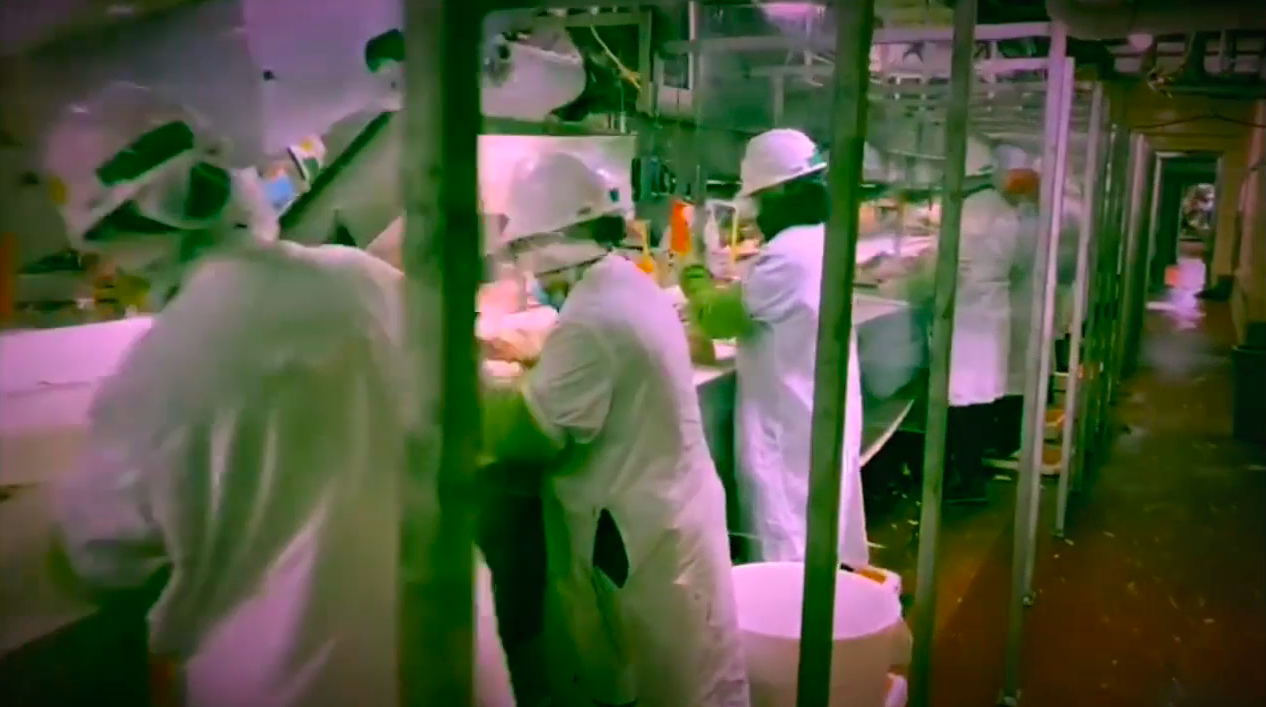 Moore County Emergency Management released a statement Wednesday on Facebook regarding JBS efforts to protect employees at the Cactus plant.

Emergency Management Coordinator Tommy Brooks said “I was impressed what JBS has implemented to protect their employees. JBS has gone above and beyond spending a great amount of un-budgeted money to add barriers not only on the production floors but as well as in the break areas.”

JBS recently released a video showing the efforts and changes being made at their USA facilities. It’s unclear from the video if any of these clips were taken at the Cactus plant but according to the statement by MCOEM, the Cactus facility has gone “above and beyond” with updates to the production floor as well as break areas.

According to Brooks, “JBS is using thermal cameras as employees enter the plant. Anyone showing a higher temperature on the camera are pulled aside and screened by an onsite healthcare provider.”

Since a substantial amount of workers are bused in from Amarillo, JBS has also added more buses to the Amarillo route to comply with social distancing guidelines. The Moore County Journal did reach out to the Amarillo Department of Public Health for a statement. We have not received a response.

Questions have recently been raised by JBS employees about the safety of workers at several of their facilities. JBS announced on April 13th that their Greeley Colorado plant would be temporarily shut down through April 24th. This came after union officials reported that at least 50 people employed at the Colorado plant tested positive for the virus, with two employee deaths reported from complications related to COVID-19.

On April 10th JBS USA released a statement quoting CEO Andre Nogueira as saying. “While the measures we have taken within our facility to improve safety have made a positive impact, COVID-19 remains a threat across the United States and in Weld County, which is why we are investing more than $1 million in COVID-19 testing kits for our team members”

This article will be updated as more information becomes available.