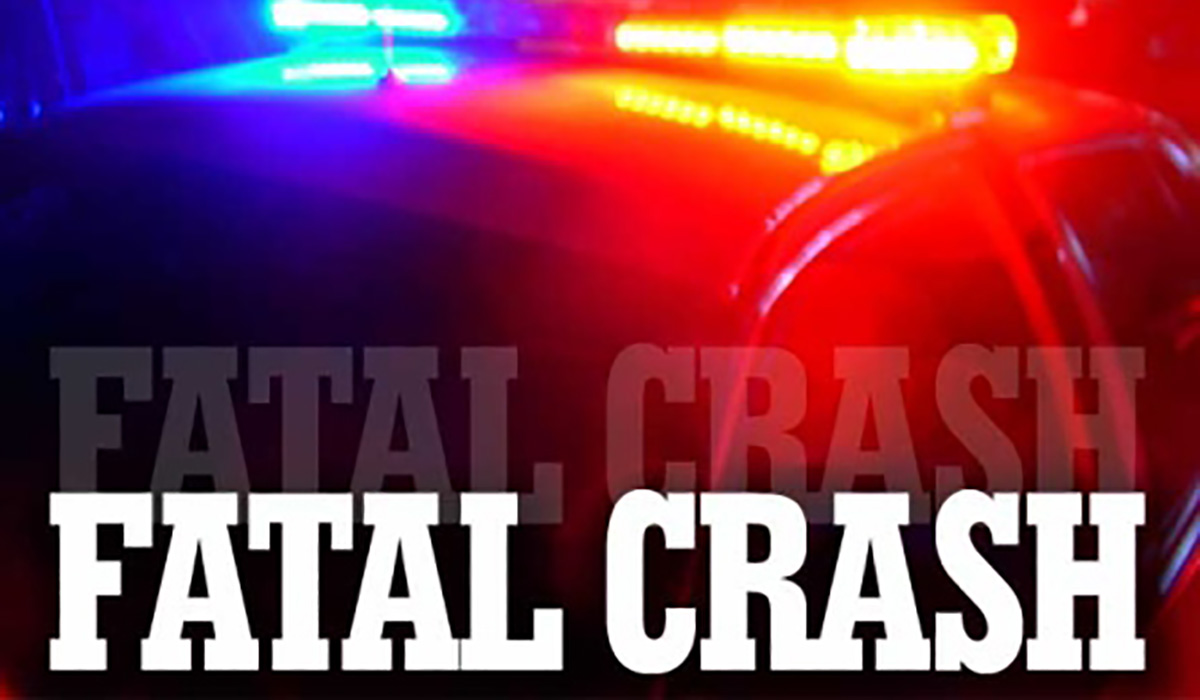 A Dumas woman died in a two-vehicle wreck in Hartley County, DPS reported.

Wendy Beltran, 19, of Dumas, and Juan Rodriguez, 36, of Amarillo were driving on Highway 385 about seven miles southeast of Hartley on Saturday morning. Rodriguez moved into the left lane to legally pass Beltran, but she didn’t signal her intention to turn left toward a private drive, the report said.

Rodriguez was unable to avoid the collision and crashed into the driver’s side of Beltran’s vehicle. She was pronounced dead at the scene. Rodriguez and his passengers, Joshua Loehr and Martin Martinez, were treated at the scene by EMS and released.

The report said everyone was wearing seat belts.