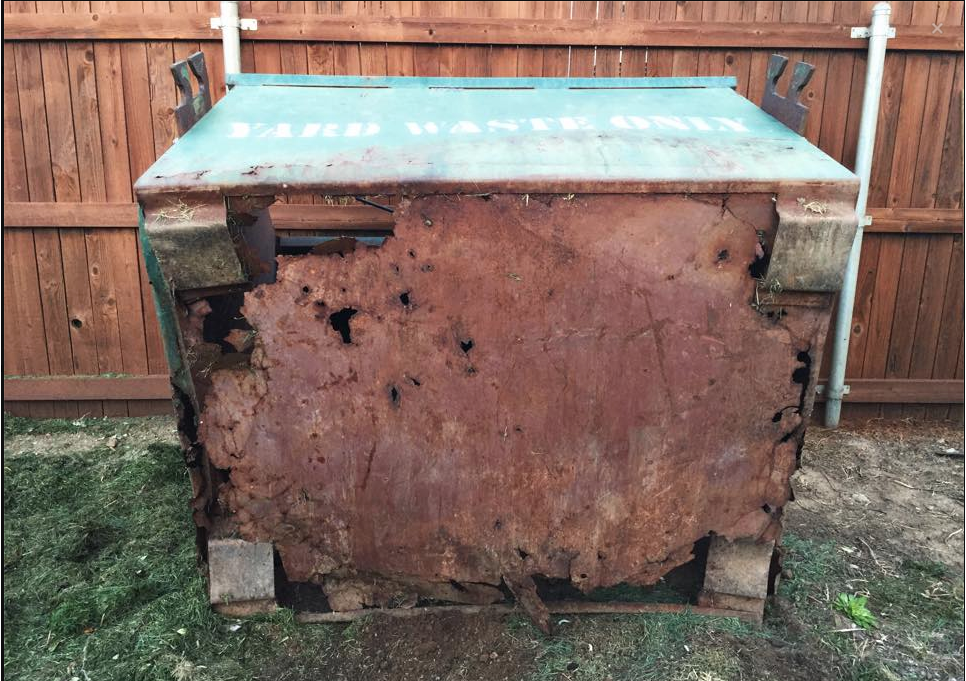 One of the capital expenditures in the city of Dumas’ 2016-2017 budget is going to make a lot of people happy. At a recent City Commission meeting, City Manager Arbie Taylor said $150,000 will go toward buying dumpsters to replace the rusted out ones sitting in almost all of the city’s alleys.

Commissioner Bob Brinkmann said he’s received “a lot” of calls about the dumpsters, but he’s not the only one. During the past year, irritated residents have called City Hall to complain about the deteriorating dumpsters that allow trash to escape and litter the alleys and then blow into yards. Taylor said the city has tried to keep up with the repairs, but there are too many of them. The city hadn’t allocated enough money in its previous years’ budget to buy new ones, but there will be enough to buy about 250 dumpsters this year, Taylor said.

A total of 12 city departments will receive money for improvement projects in 2016-2017.