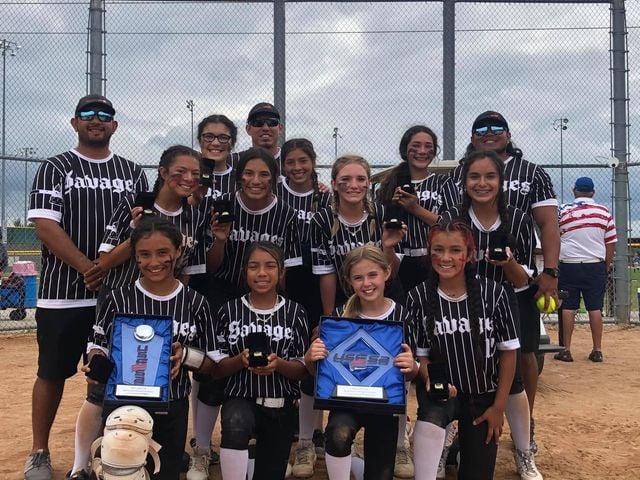 The Dumas Savages, 12U Fastpitch Softball team, won the 2021 National Championship on Sunday at the USSSA National Tournament in Lenexa, Kansas. The Savages finished the tournament undefeated (9-0) after defeating the North Platte Jr Belles 6-1 and earning the top spot.

The team won the National Defensive Star Drill Championship at the tournament on Wednesday with a time of 6.62 seconds. The Dumas Savages wrap up a 10 game winning streak and have won the last 22 out of 25 games played.

At the end of June, the team received heartbreaking news about one of the girls on the team that was placed in the hospital with health issues. On June 30th, after winning the Goliath Tournament, Savages Coach Ruben Medrano told the Moore County Journal “These girls played hard all weekend and before each game, they would dedicate the games to her saying ‘playing for you 42.’”

During the National Championship awards ceremony Coach Medrano told the crowd that the team has been “playing for 42” since the Goliath tournament last month and he dedicated the win to number 42.

Get the BlueCloud.tv channel on your Roku TV to watch our full coverage and team interview. 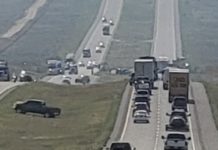 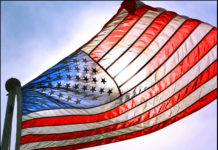 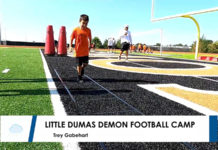 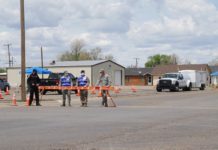 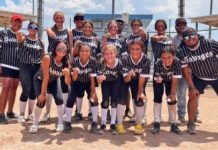 Savages Level Up in Hotter than Hell Tournament in Amarillo 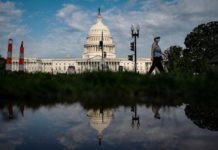