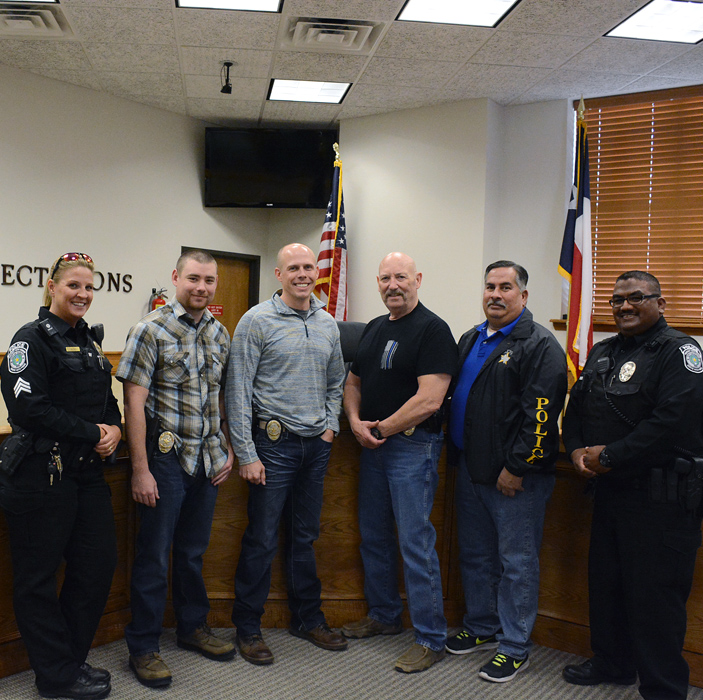 At 5 p.m. Friday, the Dumas Police Department will lose an officer his co-workers describe as “dedicated”, “a leader” and a “wealth of knowledge.”

Sgt. Alan Graham accepted a position with the Port Aransas Police Department as a patrol officer after working in Dumas for five-and-a-half years. It was his first job out of the Academy.

“I had a lot of great training in Dumas, training that makes any of the officers working here more marketable,” Graham said. “Dumas is what I expected a department to be. I learned how to be a strong leader, and I was treated well.”

Graham jokes that working a patrol on the Port Aransas’ beach isn’t a bad gig, but it isn’t easy to leave a group of co-workers whose relationships with one another are more like a family. The camaraderie came out when the department gave him a small going-away party, and Chief Jim Nelson bought a cake. Instead of the expected wording to express goodbyes and farewells, the writing on the cake said, “Happy Birthday, Juanita” with a Mexican flag emblazoned in the center. Graham is leaving a department that takes its job seriously but knows how to dish out and take a joke.

Sgt. Camie Clark has worked with Graham all the time he was with the DPD, and it was she who said he’s a “wealth of knowledge.”

Nelson said he’s losing a “good and valuable employee.” On a plaque the department gave Graham, it says, “You have been a valued employee, an outstanding officer, mentor to younger officers, and a credit to law enforcement.”

Officer John Fisher can attest to those words.

“He was a great mentor to me and the younger guys,” Fisher said.

In the last paragraph on the plaque, the words sum up the department’s feelings about Graham, his departure and the next step of his career.

“Your leaving comes with great sorrow from your fellow officers, but your future will be rewarding to you and your family. We are proud to have had you as part of the ‘family’ during your stay and wish you all the best.”

“The hardest part of leaving Dumas is leaving my family of co-workers behind,” he said. “I’ll miss them.” 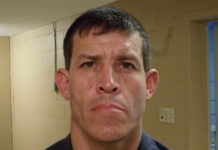 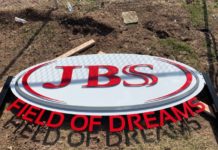 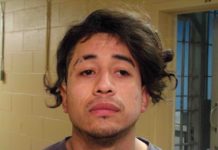 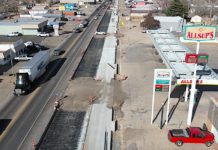 Juan Reyes Jr. sentenced to 57 months in federal prison for...