Home NEWS Dumas police have an easy way to get rid of your unwanted... 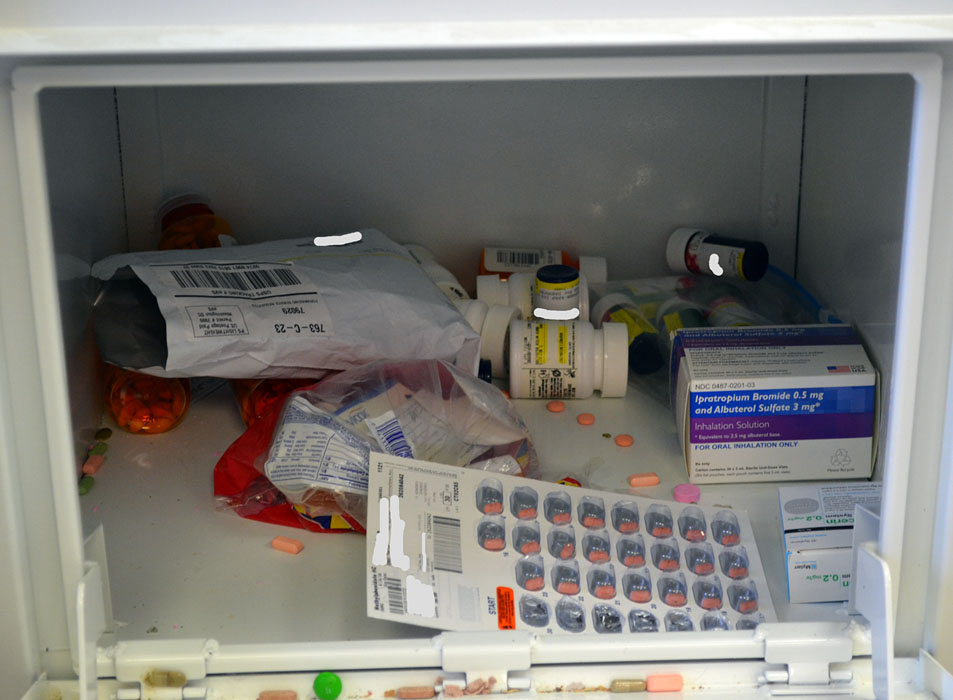 And most of them didn’t have to leave home to get the drugs.

“Much of that supply is coming from the medicine cabinets of their parents, grandparents and friends,” the National Association of Drug Diversion Investigators wrote on their website.

A lot of medicine cabinets are full of prescription drugs that are expired or no longer needed, pushed to the side because people don’t know what to do with them. That makes them a potential target for abuse, the NADDI says, and some of them are potent. For example the Drug Enforcement Administration said more than a thousand people in the U.S. die each year from abusing the painkiller Fentanyl. It is 30 to 50 times more powerful than heroin, the DEA said.

So how do you keep your medicine cabinet from being the accidental dispensary that can kick-start a dangerous drug habit? The answer is at the Dumas Police Department.

“We received a drug drop box in May 2014 from NADDI,” said Dumas Police Chief Jim Nelson. “It’s located in the lobby of the police department, and it’s available to all citizens to discard their expired or unwanted prescriptions at no cost.”

The drug drop box is part of the NADDI’s Project Drug Drop, a strategy to reduce the misuse and abuse of pharmaceutical drugs, and it’s designed to give people a centralized location to drop off their unwanted prescription drugs and other pharmaceuticals with no hassle and at no cost.

“Anyone can come into the police department and drop off their unwanted medication,” Nelson said. “There’s no paperwork to fill out. They just drop it in the box. It’s that easy.”

The drug drop box is built similar to a mailbox, and Police Sgt. Nick Jordan periodically collects the medications that have been dropped off and stores them in the evidence vault.

“When he’s collected enough of the drugs, Sgt. Jordan disposes of it in our incinerator,” Nelson said.

DPD got their drug drop box in May 2014. Nelson said Administrative Assistant Connie Martinez was speaking with him about doing something to make it easy for people to drop off their unwanted prescription drugs. She went online and found the NADDI program. Dumas is one of many law enforcement agencies in the U.S. that are taking part in the drug take back program, and the agency helps them develop and implement the best drug disposal strategies for their communities. Nelson said he submits quarterly reports to NADDI. 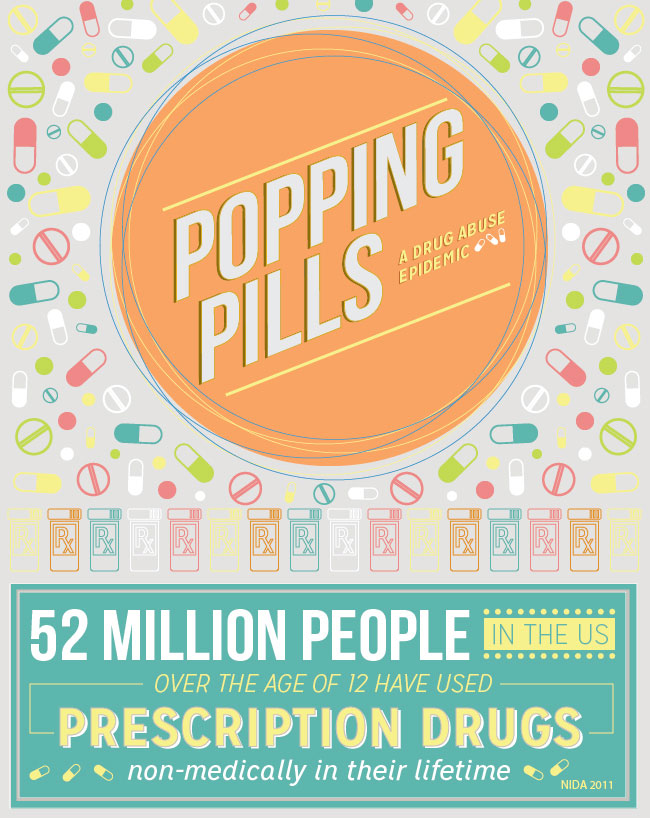 “As of July 13, we’ve collected 89 pounds of prescription drugs out of the drop box,” Nelson said.

People also can drop off their unneeded, expired or wanted medicines after hours, Nelson said. They can call dispatch, and an officer will meet them at the police department.

There are some things you can’t drop in the box, however. Liquids, needles, aerosol cans or syringes are not accepted.

For more information about Project Drug Drop, go to www.projectdrugdrop.org. If you need to drop off your unwanted medications after hours, call dispatch at 806-935-2151. 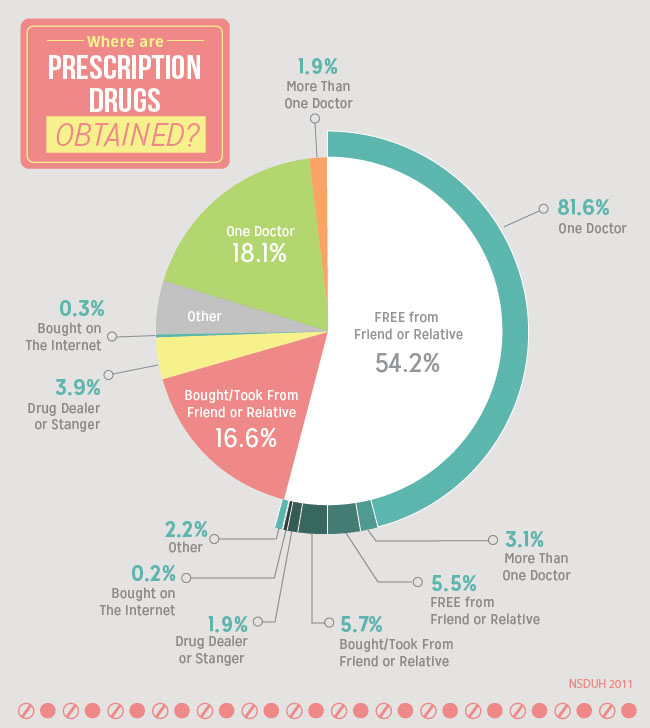