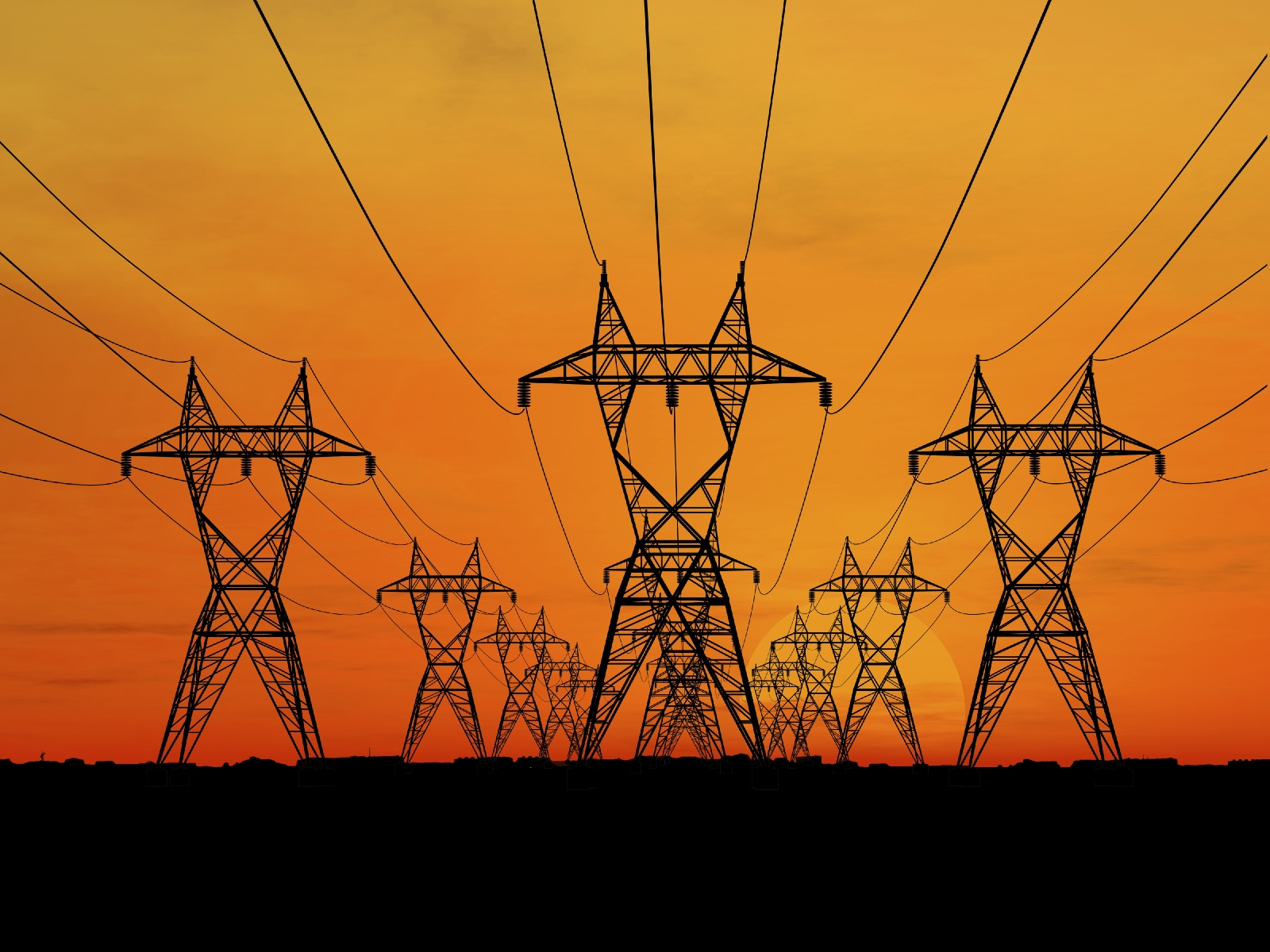 [Editor’s Note: This story has been updated.]

An alliance of Panhandle cities that includes Dumas said no to a proposed $64.7 million dollar Xcel Energy rate increase and is waiting for a decision from the Public Utilities Commission of Texas.

City Manager Arbie Taylor told the Dumas City Commission on Monday that after Xcel filed for the rate increase, attorneys representing the Alliance of Excel Municipalities offered to settle for a lower amount, but Xcel rejected it. What’s more, the attorneys now believe Xcel probably owes the cities a refund.

“Our attorney went back and forth all spring and summer with Xcel, but they weren’t going to settle with us,” Taylor said. “Our attorney advised us to reject the rate increase.”

Taylor said a magistrate will now determine what the rate will be, but the alliance’s attorney believes the Commission will rule in the cities’ favor.

“The attorney believes we could actually be receiving a refund of about $13 million to $14 million,” Taylor said. “We’ll hear back later this fall.”

Xcel’s application to the Commission is filed under Southwestern Public Service, one of its subsidiaries, and the utility wrote in its Overview of Relief Sought, “SPS (Southwestern Public Service) requests that the Public Utility Commission of Texas authorize SPS to increase its base rate charges for the Texas retail jurisdiction by $64,746,197 based upon a test year of July 1, 2013 through June 30, 2014, a Texas retail base rate revenue requirement of $577,633,008, and return on common equity of 10.25 percent.”

SPS then added nine more requests under Base Rates. SPS’s application for authority to change rates is over 16,000 pages, and there have been 932 filings in the case since SPS filed it Dec. 8, 2014. The filings include some from Amarillo College, Walmart, Canadian River Municipal Authority, Texas Cotton Ginners’ Association and a number of individuals.

In its reply brief filed Aug. 5, the Alliance of Excel Municipalities said, “The evidence in the record simply does not support the notion that SPS is (in) dire financial circumstances or that its financial integrity is somehow threatened. The standard in the Public Utility Regulatory Act for setting a monopoly utility’s rates is not to maximize profits for the utility. It is instead to set rates at a level that allows the utility to recover its reasonable and necessary expenses and to provide it an opportunity to earn a fair return. SPS instead wants to maximize profits at the expense of ratepayers.”

An administrative law judge with the State Office of Administrative Hearings will issue a proposal to the Commission, which will decide on the rate case and the allowable return for the utility.

The Moore County Journal called Xcel, and Wes Reeves, their spokesman, said he would get information about the rate increase and provide an update Thursday.