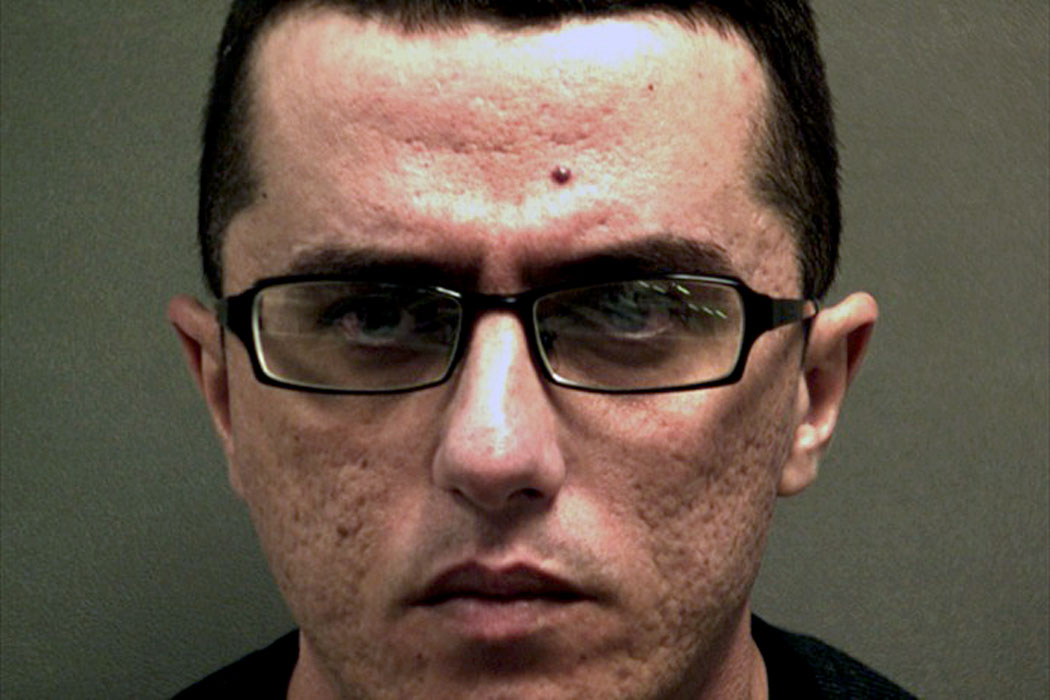 Above: Bassam Arif Al Zarkani pleaded guilty Tuesday to one count of attempted transfer of obscene material to a minor. (Photo Courtesy Myhighplains.com)

Bassam Arif Al Zarkani, 33, of Dumas, appeared  before U.S. District Judge Mary Lou Robinson on Tuesday and pleaded guilty to one count of attempted transfer of obscene material to a minor, according to Myhighplains.com.

The online story reports Al Zarkani, who has been in custody since his arrest on a related state charge in April 2015, faces a maximum penalty of 10 years in federal prison and a $250,000 fine. A sentencing date was not set.