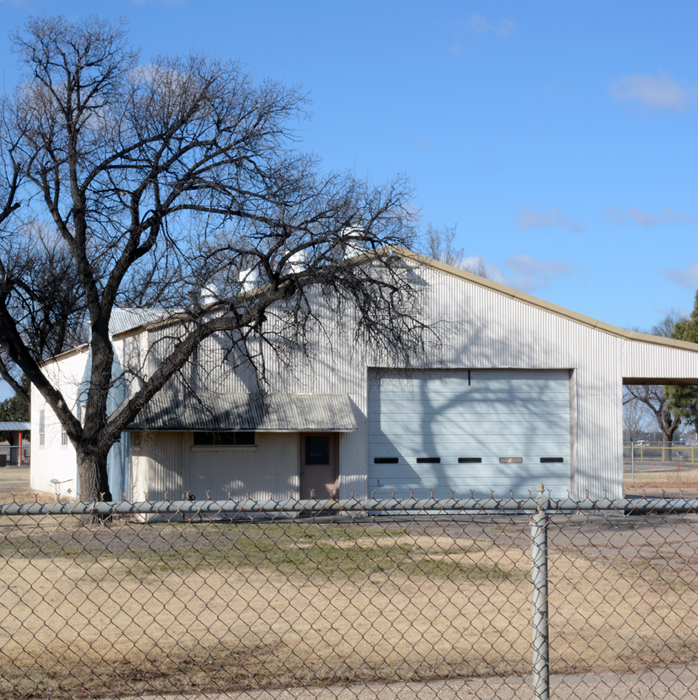 Above: TxDOT sent the city of Dumas and Moore County a letter, telling them their old yard on West 1st Street is up for sale.

TxDOT put its former yard on West 1st Street up for sale and offered it to the city of Dumas and Moore County, but the city is inclined to pass, although there was some interest in it at one time, City Manager Arbie Taylor told the commissioners on Monday.

TxDOT sent a letter to the city and Moore County, telling them the purchase price of the property is $70,000 or appraised value, whichever amount is higher, “plus any additionally incurred costs by TxDOT.” Taylor told the commissioners Moore County Judge Rowdy Rhoades said the county might be interested in buying it.

TxDOT’s letter to Taylor said the Transportation Code gives governmental entities with the authority to condemn real property priority to buy the property, but they have 30 days to tell TxDOT they’re exercising that right. The commissioners tabled the item.