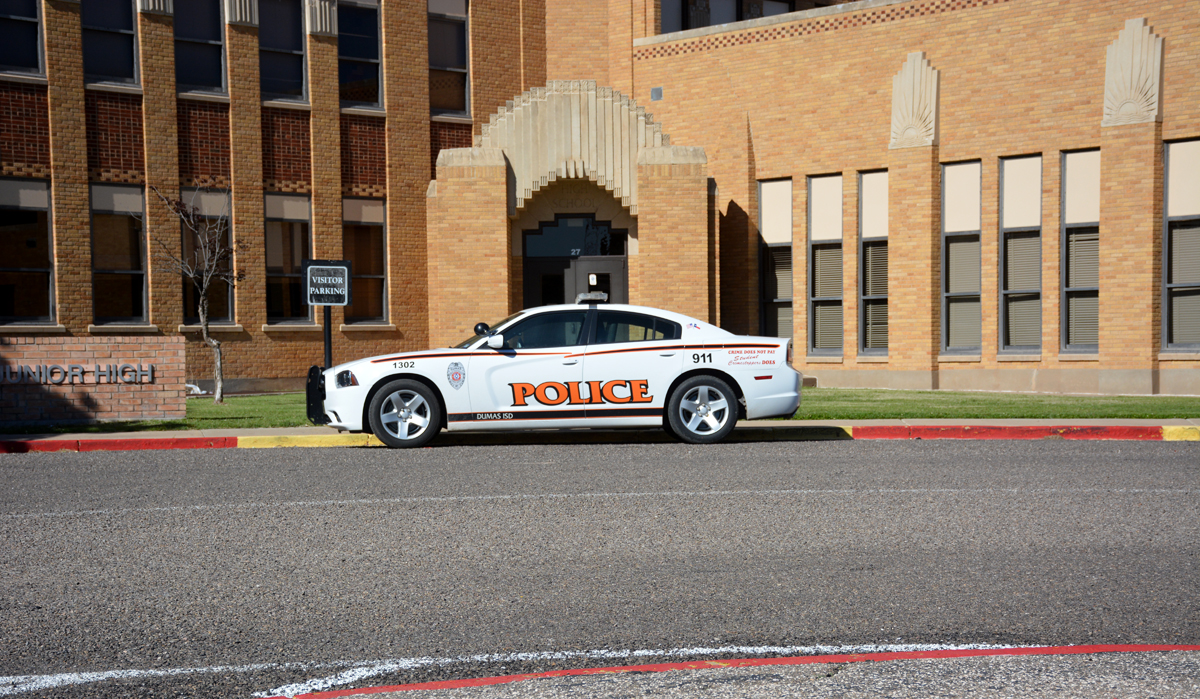 Editor’s Note: The Journal doesn’t have information about the punishment the students received in municipal court, but we will update the story Monday when the court opens.

A Dumas Junior High student is facing felony charges after he took prescription drugs and cocaine to school and passed them out to as many as 14 students. Those students were charged with Class C misdemeanors, according to DISD Chief Payne.

The student who took the drugs to school can’t be named because he’s a minor, but he has been expelled from school, Payne said. The other students, who also can’t be named, were placed in the District Alternate Education Program and will remain there until the end of the school year. They appeared in Dumas Municipal Court on Thursday, charged with public intoxication of a substance other than alcohol.

School officials said the incident occurred April 6, and an alert teacher noticed one of the students acting differently. Out of concern, officials questioned him, and he told them he took the drugs. Through the questioning, school officials were able to identify the student who supplied the drugs and the other students who took them. The district’s law enforcement officers quickly had a handle on the situation and eliminated further drug distribution and use.