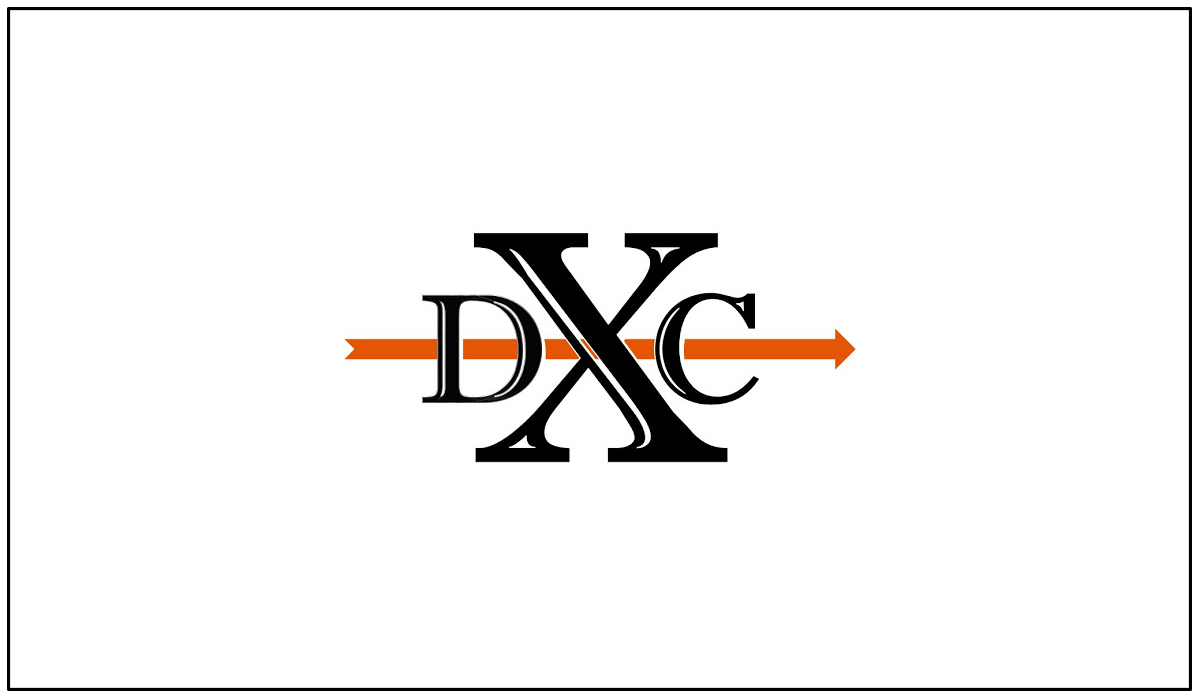 After a long and problematic drive to Canyon for the Lathrop Memorial Cross Country meet at WT, the Dumas Junior High and JV teams showed up in time to compete.

Due to some bus issues, both the boys and girls junior high teams missed their races and had to compete in the JV races. This did not seem to bother our runners. Both teams ran extremely well and were able to beat some of the high school teams (unofficially). Since they were junior high runners, they had to run as individuals and did not count towards a team score, but both teams would have placed fairly well. Our junior high girls team would have beaten three or four JV teams, including two teams in our district.

If our junior high boys team would have been able to run as a team, they would have finished third overall (behind our JV team and Amarillo High’s JV squad), and even had one runner in the top 10, and four runners in the top 25. This shows the huge promise and potential that we have in our program.

Our JV runners were also able to really compete extremely well at WT. Due to the situation of trying to figure out who my top seven runners are for our varsity program, I did not have a full JV girls program, but our individuals ran extremely well. Makayla Casanova narrowly missed out on a medal by one place. If we had a full team, we would have probably finished in the top five or six as a team.

Our JV boys team showed up and dominated the race, placing four in the top 10 and nine in the top 20. The team finished first with a total of 23 points (Second was Amarillo High with 57 points, and third would have been our JH boys with 64 points). This was a huge win for our guys going into the final week of the season, and with the couple of runners that will be moving down from the varsity team, we could be dominant at the district meet and be back-to-back JV District Champions

This was the final race for both our JV and junior high runners before the district meet this weekend. (High School runs on Friday, Junior High runs on Saturday) I believe this was a great way to finish out the season and prepare ourselves for the district meet. I expect nothing less than a couple district championships.