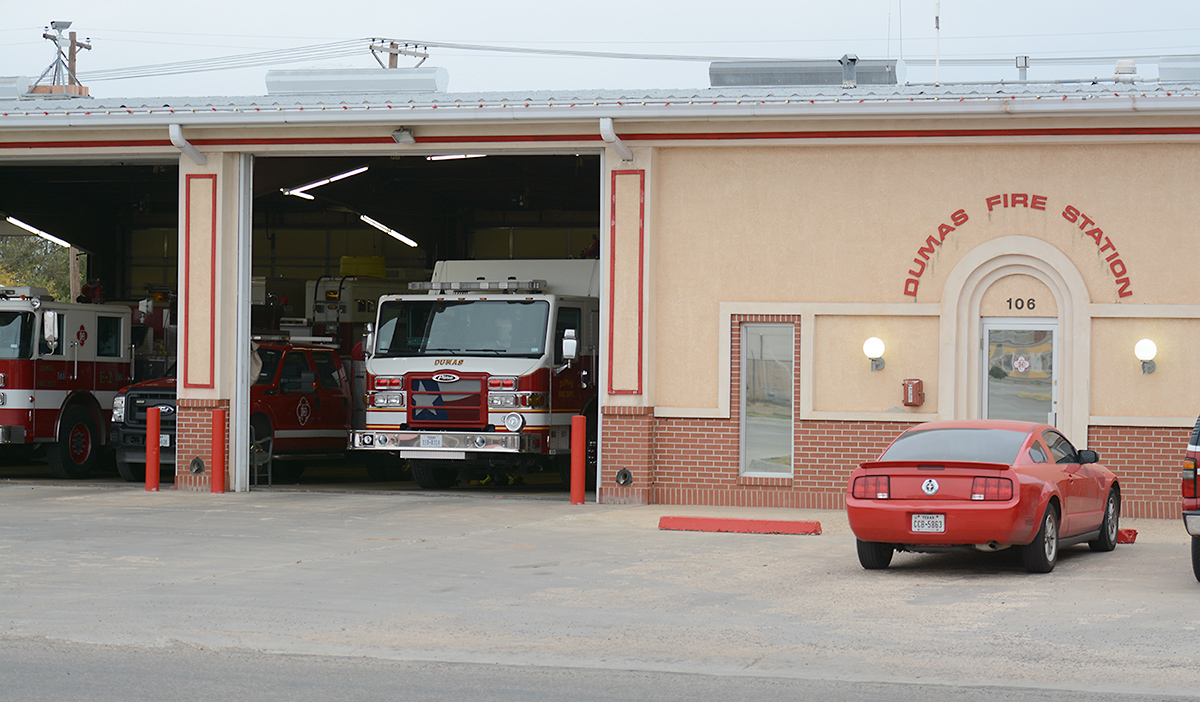 A little more than a month after Dumas Fire Chief Paul Jenkins retired, his replacement has been hired. Dumas City Manager Arbie Taylor on Wednesday said Ronald Pray could begin work by the end of November. Pray, who Taylor said has 27 years experience in the fire service, has been the Victoria County Fire Marshall since 2008. 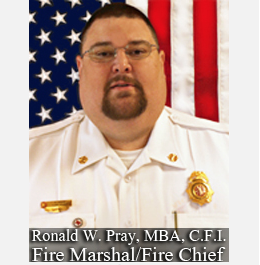 “Ron serves on several state boards and has contacts all over the state and in the federal sector,” Taylor said. “With what he brings to us, he’ll put us on the map, and his experience, combined with his contacts, will help us get more grants. He’s also licensed to teach, so rather than send our firefighters off to school, he’ll be able to teach many of the courses in house. All of that makes for an impressive package. There was no way we couldn’t hire this guy.”

According to a recent Victoria Advocate news article, the Daughters of the American Revolution honored Pray as the 2016 Fireman of the Year. Taylor said the city will conduct a required background check, and Pray will be able to begin work when that’s completed.