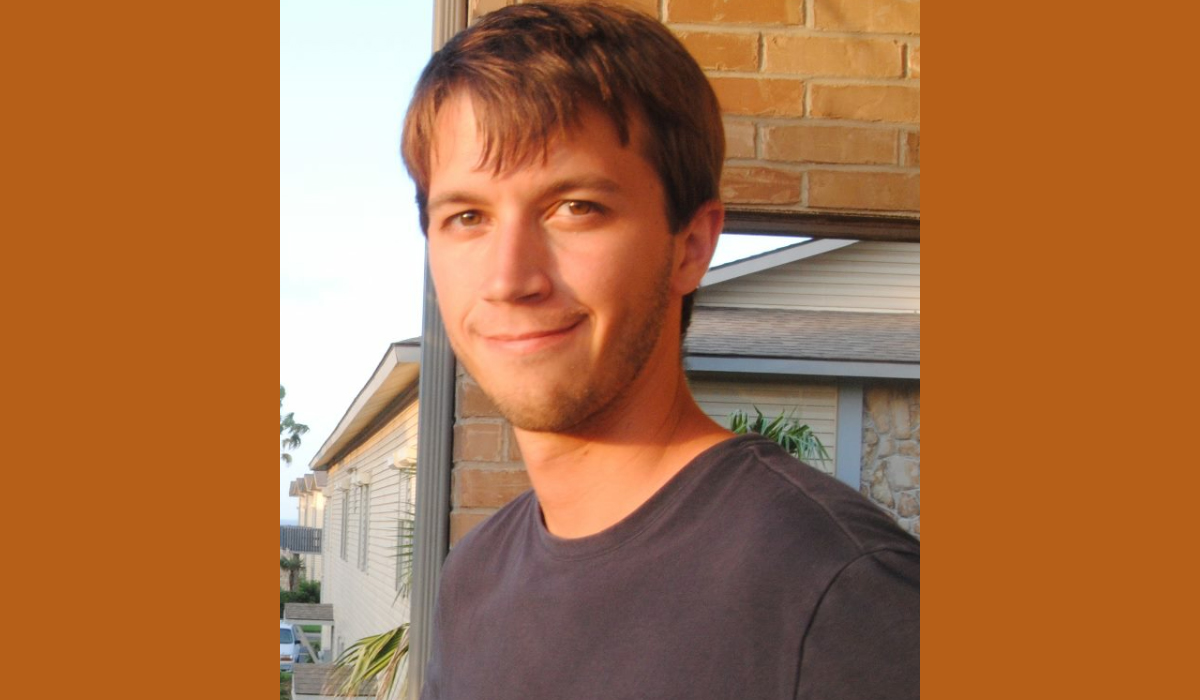 A Dumas coach was killed after he was hit by a vehicle, the Dumas Police Department reported.

Coach Ryne Erickson was hit in the intersection of East 7th Street and Melinda Lane at about 3 a.m. Sunday, and the driver of the vehicle who hit him, identified as 19-year-old Kaden Lee Thornburg, left the scene in a 1999 Pontiac. Officials found the vehicle in a field east of where the fatality occurred, and it has been impounded as evidence. Coach Erickson was pronounced dead at the scene.

Coach Erickson was an important member of Dumas’ coaching team and had just begun his ninth-year with the district. He coached cross country, track and basketball. Dumas Athletic Director Brian Heaton, DHS Principal Brett Beesley and their staff are organizing an effort to meet with students and other faculty members later Sunday afternoon to help assuage the impact Coach Erickson’s death will have on the school and the community. He was 30 years old.

Thornburg was booked into the Moore County Jail and is charged with Accident Involving Personal Injury or Death/Failing Duty to Give Information or Render Aid, a second-degree felony. Coach Erickson was on foot when he was hit. DPD continues to investigate the fatality, and anyone with information is asked to contact the Criminal Investigation Division at 806-935-3998.