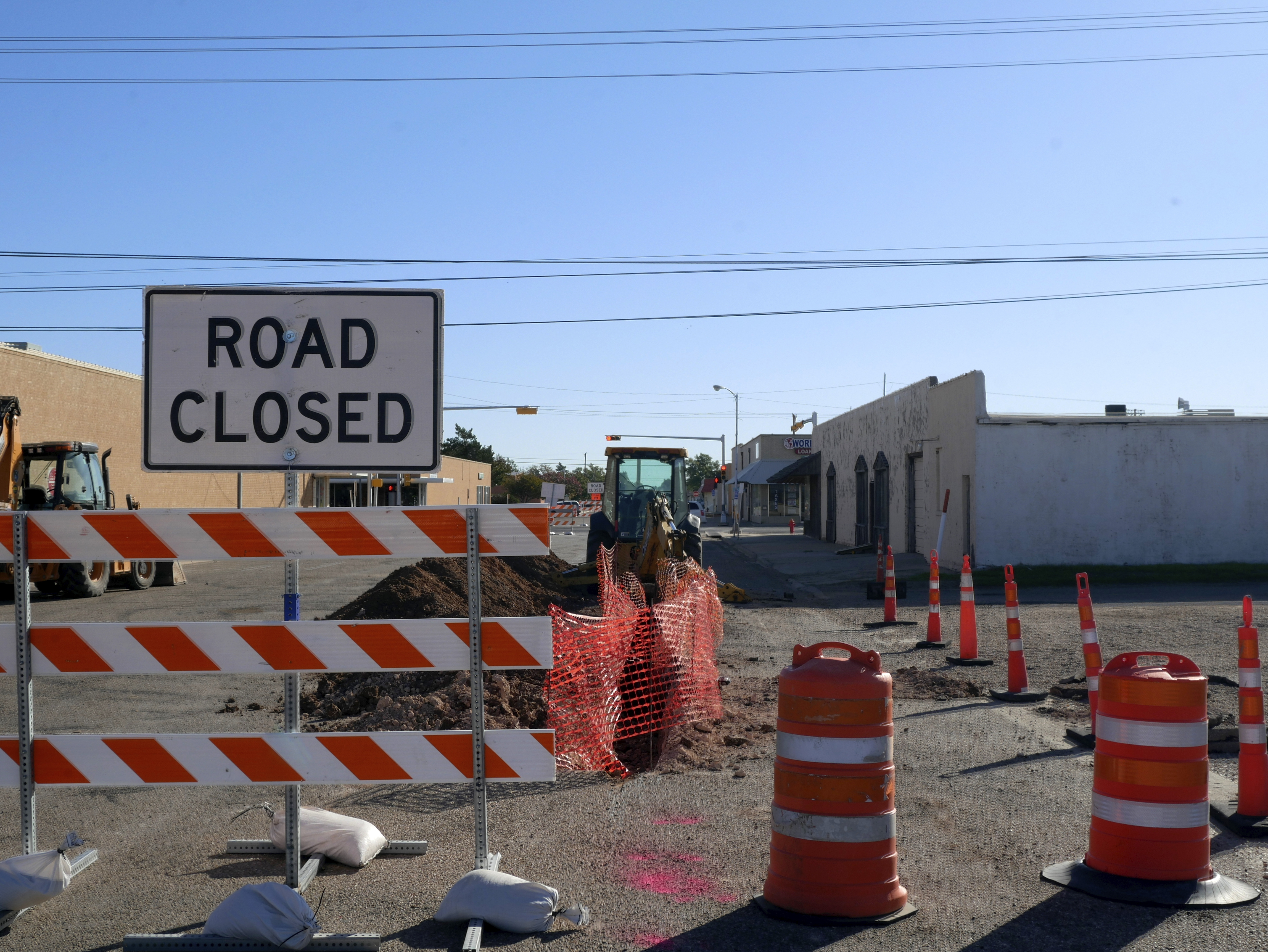 The Dumas City Commission is scheduled to vote Tuesday morning on a proposed new City Ordinance that would authorize the City to secure $9.9 Million in new debt to help fund infrastructure costs. The public meeting is scheduled to take place at 11:30 a.m. in the Dumas Municipal Court building.

According to a legal public notice released by the City of Dumas, the new ordinance would authorize the City of Dumas to issue one or more certificates of obligation (CO) for the purpose of paying contractual obligations of the City to be incurred for making permanent public improvements and for other public purposes.

If the proposed city ordinance passes, the certificates of obligation will be payable from a levy of an annual ad valorem tax upon all taxable property within the City of Dumas and from a lien on, and pledge of, certain revenues from the City’s utility system.

The Certificates of Obligation Act of 1971 allows some governmental entities—like cities, counties, and certain special districts—to issue debt without voter approval to fund any public project.

More specifically, certificates of obligation (COs) can be used “to fund the construction, demolition, or restoration of structures; purchase materials, supplies, equipment, machinery, buildings, land and rights of way; and pay for related professional services.” As provided for in Local Government Code 271, Subchapter C, COs are usually payable from property tax revenues or other taxable sources.

While COs provide local governments with a flexible financing option to handle unforeseen circumstances or emergency situations, they are not restricted to only that use—which has been the source of recent controversy.