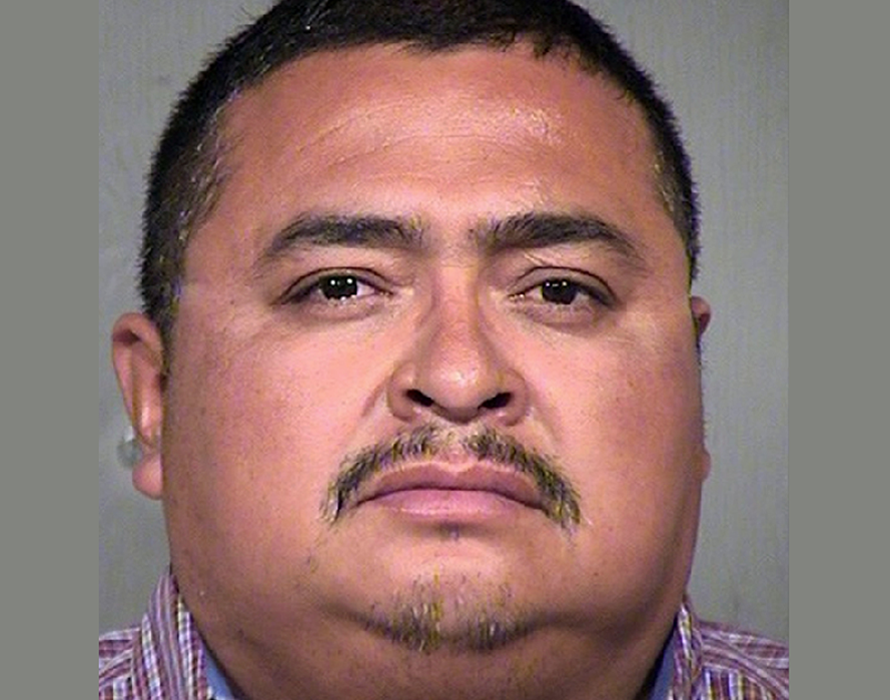 An Arizona Department of Public Safety trooper arrested a 34-year-old Dumas man July 13 after he found almost $430,000 in cash hidden inside a horse trailer, according to KZTV-TV in Corpus Christi.

The report says the officer stopped Juan Reyes, who was driving a pickup truck and pulling a horse trailer, in Phoenix for a traffic violation. The officer reported finding a compartment built into the front wall of the trailer where they said the money was found wrapped in a trash bag. A gun also was found in the truck’s cab during the search.

Reyes was booked into the Maricopa County Jail on suspicion of money laundering. 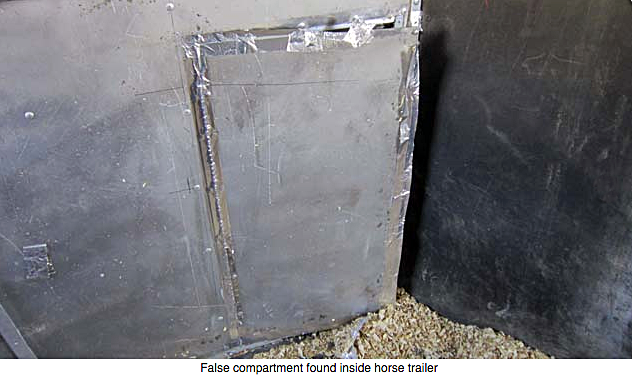 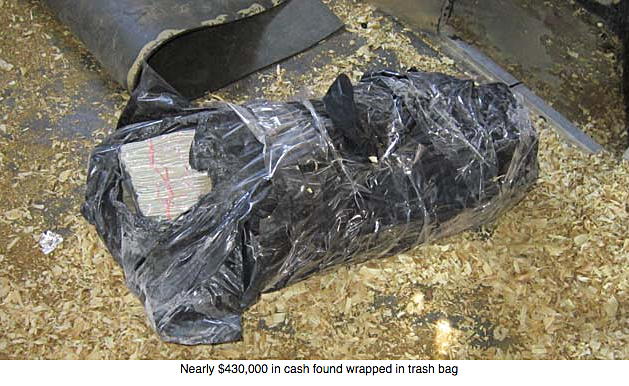