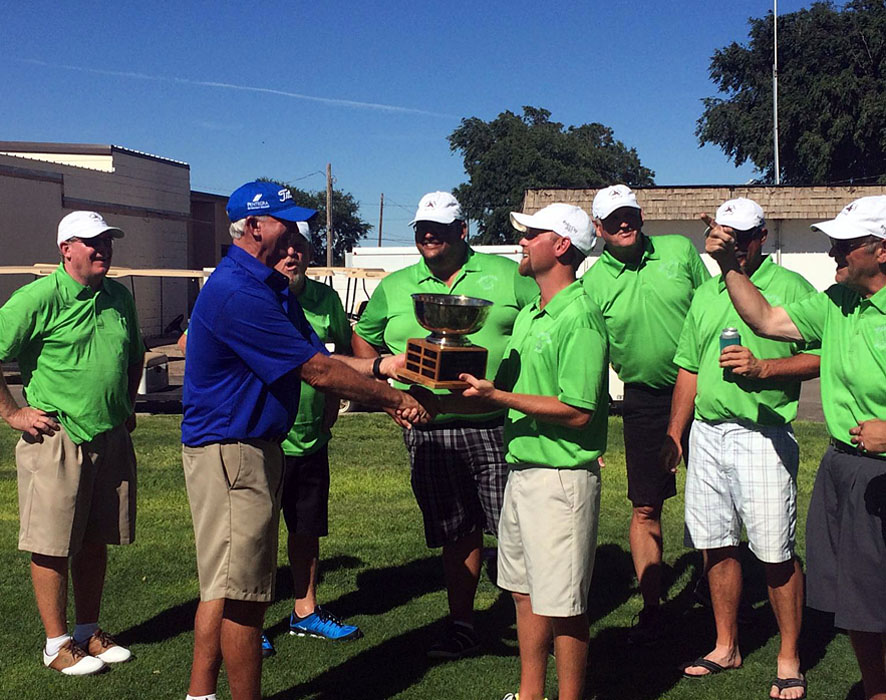 Rick Aviña, Head Golf Pro at Pheasant Trails Golf Course, said the Dumas “A” Team took the Ryder Cup on Sunday with 20 points. The Dalhart “A” Team had 12 points.

“With this tie, Dalhart ‘B’ Team retains the cup,” Aviña said.

The 2015 Ryder Cup kicked off Friday at the Pheasant Trails Golf Course with 24 golfers from Dalhart and 24 from Dumas. The teams began the morning matches with 18 holes of lowball play and then switched to 18 holes of alternate shot in the afternoon. That schedule continued Saturday and then changed to individual matches Sunday.

After about 15 years of friendly competition, Dumas and Dalhart players have kept the Ryder Cup active in the spirit of camaraderie and fellowship, Aviña said. (Courtesy Photos) 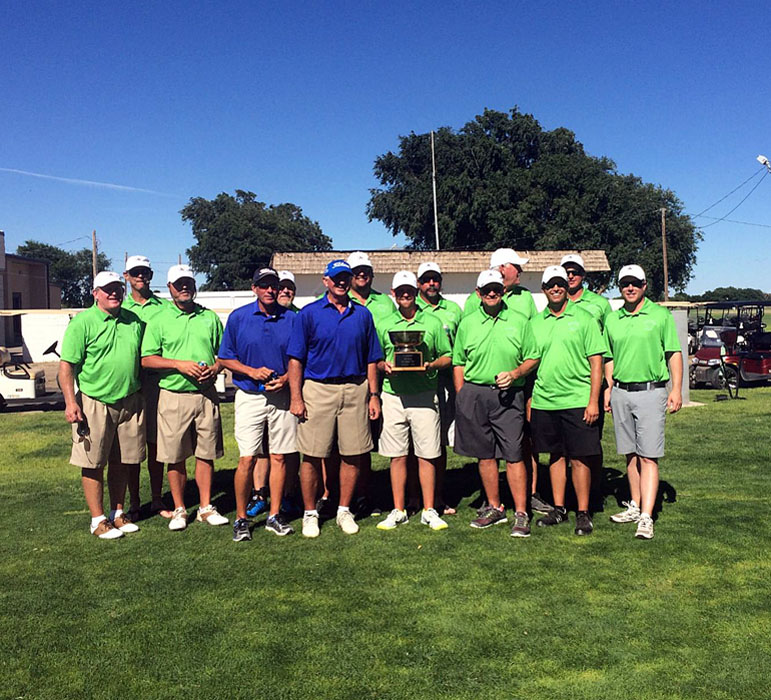