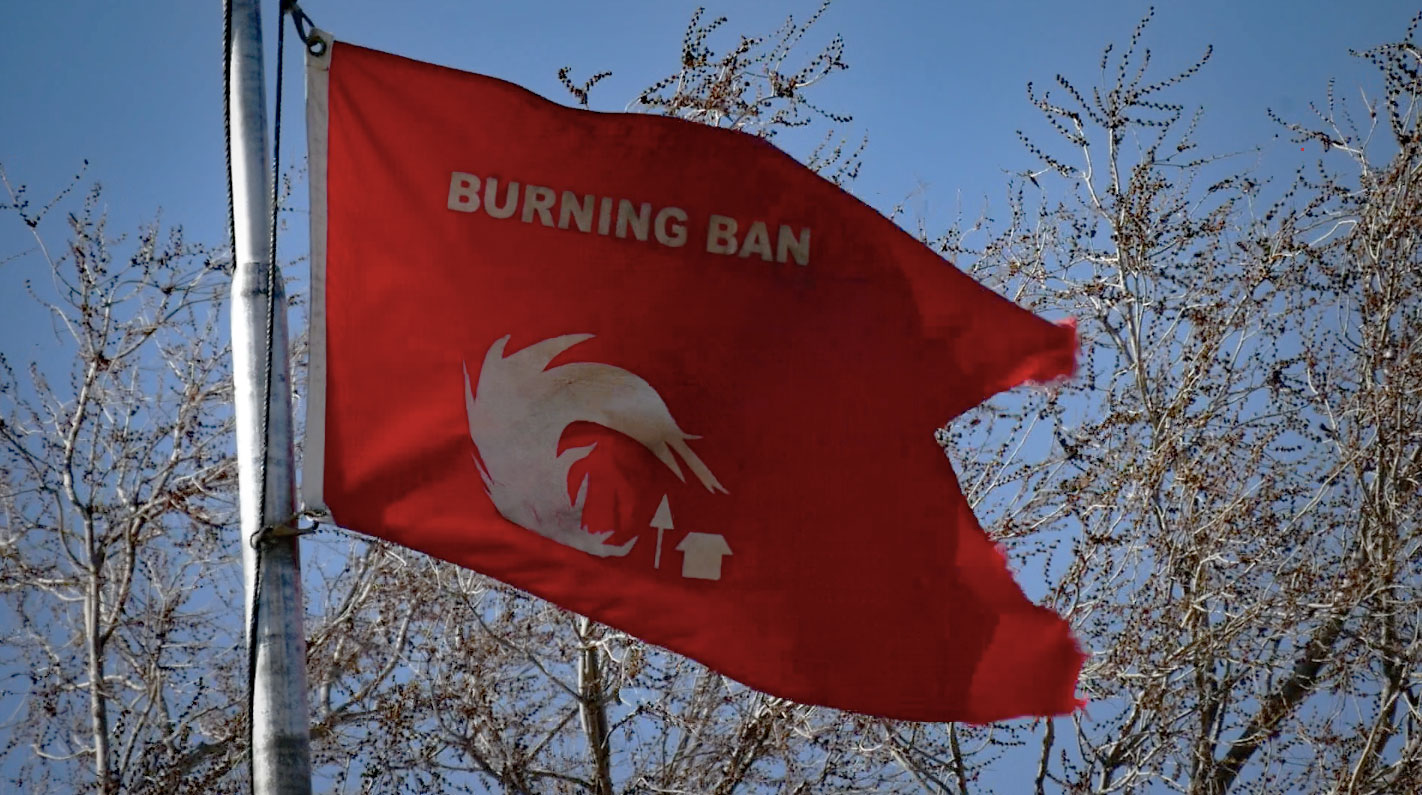 The National Weather Service (NWS) in Amarillo issued a Red Flag Warning on Tuesday due to elevated and critical Fire Weather conditions across the Texas Panhandle. Strong winds, along with dry conditions that have persisted in the area for months, are a recipe for disaster. The NWS warning urges everyone in the area to avoid activities that promote open flames and sparks. With fireworks season in full swing, the situation is even more critical. Both the cities of Dumas and Cactus have had fireworks-related fires inside the city limits.

Dumas Fire Chief Ron Pray says “…we want to remind the public that it is against the law to pop fireworks in the City Limits of Dumas. You can face up to a $2000 dollar fine if caught with opened fireworks in your possession or caught popping fireworks.”

Monday afternoon the Dumas Fire Department responded to a fire in the 400 block of S. Birge which was most likely caused by fireworks. Neighbors reported seeing kids popping fireworks in a vacant lot next door shortly before the fire started. The fire destroyed an R.V. parked in the back yard.

Moore County has had a burn ban in effect since November and according to official NOAA rainfall data, Moore County has received only 3.15 inches between January 1st and June 18th of this year. The average historical year-to-date for Moore County for the same period stands at 7.42 inches. As widespread critical fire weather conditions persist across the area, the region is in desperate need of moisture.

A devastating wildfire to the east, in Beaver County, grew rapidly in March and was estimated to cover 10,000 acres. The fire destroyed property and prompted evacuations for the towns of Forgan and Beaver Oklahoma.

“The wildfire in Beaver County continues to be devastating. The fire is now approaching the town of Forgan. There is also growing concern the backside of this fire could hit the town of Beaver again.” – Oklahoma Highway Patrol, Northwest Region