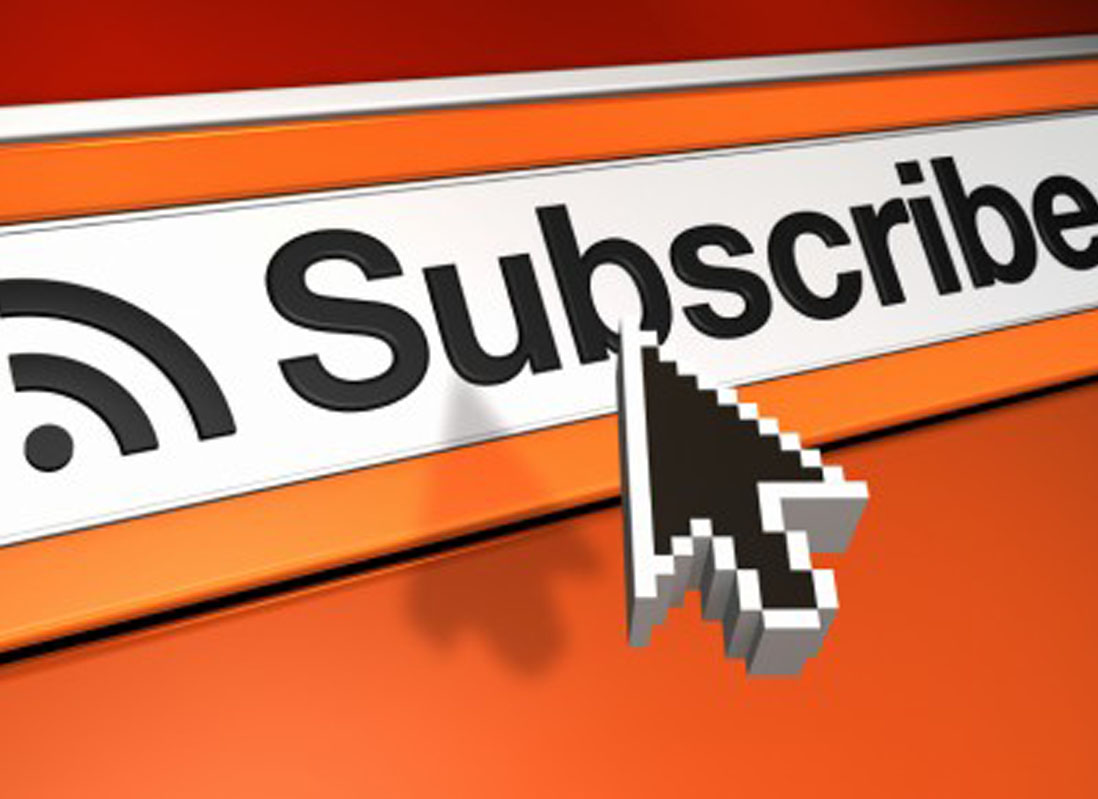 A couple of weeks ago, I made the decision to shut down the Moore County Journal because, frankly, I ran out of money. A couple of people had approached me about investing in the paper, but they wanted total control of it. It was an enticing offer because the amount of money they wanted to invest included enough for a year’s salary for me, but I had to decline. I haven’t invested this much time and money into the Journal just so someone can tell me what I can and can’t publish.

After I announced I was shutting the Journal down, I received many emails and messages asking me to reconsider. While I pretty much have an inexhaustible supply of energy, I don’t have an inexhaustible supply of money. It flat ran out. I naively thought if I provided the community with a quality news product, readers would bust the door down to subscribe. Subscriptions were coming in but not at the rate to replenish the money that was going out the door.

So I need your help. If you like the Journal, please consider subscribing. Some readers told me they didn’t want to use Paypal, and I understand that. I chose that option because research shows it’s the safest way to pay for an online transaction. However, you can pay with a check if you prefer. The cost is $6 per month, $30 for six months and $54 for a year. That’s a fair price for the amount of work it takes to maintain the Journal, and right now, I’m the only person working on the site. Someday, soon I hope, it would be nice to add a couple of employees. It’s a lot of work to do it by myself.

I love journalism, and I love giving the community a quality product. Yes, there are those who are saying I like to write “controversial” stories, and, frankly, that makes me laugh. When I hear that, I’m reminded of President Truman. During a speech Truman was giving, a supporter yelled out, “Give ‘em hell, Harry!” Truman replied, “I don’t give them hell. I just tell the truth about them, and they think it’s hell.”

Nothing scares me, and no one intimidates me. I’ve already pretty much seen the worst life can throw at a person, and I survived it. I could care less if members of governing bodies like me or not. Journalism isn’t a popularity contest, and the moment you make it one, you throw all your objectivity out the window. I’m here to report the news, and I won’t let any relationship get in the way of that. The readers who pay for the news product deserve nothing less.

So I’m offering you a product that isn’t controlled by advertisers or relationships with government officials. It’s a product that celebrates Moore County and all the people who make it a wonderful place to live, but it’s also a product that holds elected and appointed officials accountable. The readers deserve to know what’s going on in their local government. How else can you make informed decisions, especially at election time?

If you don’t think the Journal is worth subscribing to, I respect your decision. But if you like the paper, please consider supporting it with a subscription. I simply don’t have the money to keep it going without your support. The option is to take on an investor who would strip the Journal of its teeth, and then all you’d have is a community bulletin board. That kind of product would be boring to produce, and it would be boring for you to read.

Thank you to all the readers who contacted me and asked that I not shut the Journal down. Your kind words and compliments are a great encouragement, and it’s good to hear that kind of feedback from the readers. I’ll continue to work hard to give you a quality news product.

So subscribe! Share the stories and spread the word about the Moore County Journal. We can do this.