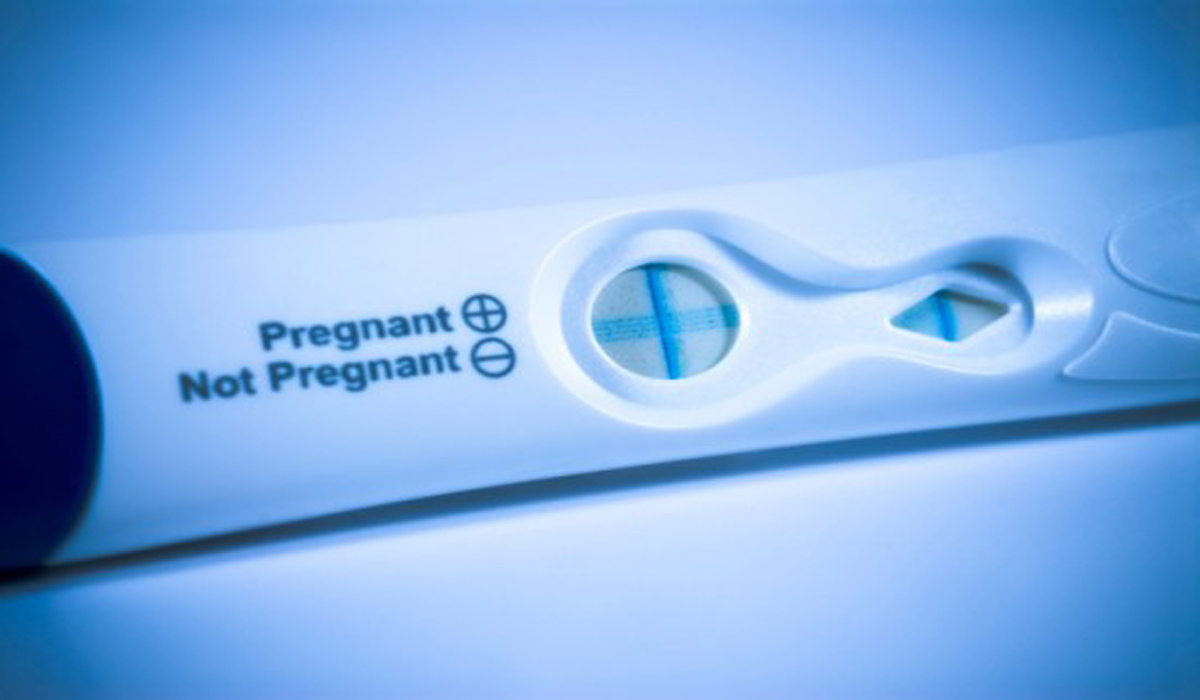 The pregnancy rate at Dumas High School and the North Plains Opportunity Center rose from 23 in 2010 to 34 in 2016, a 48-percent increase, according to a school official, a statistic she said warrants the pursuit of educational programs that might curb that trend.

DISD Special Services Director James Bussard and DHS nurse Heather Sauer told the Board of Trustees on Monday there are two programs they’d like them to consider as part of a curriculum that would aggressively address the growing pregnancy rate at the schools. The 48 percent increase also includes students who are already parents, Sauer said.

“Those numbers don’t include junior high,” Sauer said. “It’s grown over the last six years, and it shows we live in a different world. It’s a good time to approach looking at something different.”

Statistics from the Moore County Hospital District also show a rise in teen pregnancy rates. Bethany Scroggins, the district’s external marketing representative, said 38 girls under the age of 18 were given care in 2015.

“A lot has changed,” Scroggins said. “Kids are smarter than we think, and they’re going to do what they want to do. But we can help get them the right information that will empower them to make the right decisions.”

Bussard told the trustees about Relationships Under Construction and Big Decisions, two programs he suggested they consider that would give students that empowering information.

Big Decisions is an abstinence-plus sexuality education curriculum that is suitable for grades 7 to 12, according to their website. Relationships Under Construction is written to be part of a multi-faceted community-based abstinence program. It’s written to build a student’s knowledge and information base each year, and while each grade level can stand alone, it’s meant to build on the previous year. The website says the curriculum provides the best results when all levels, grades 6-12, are implemented.

DHS Principal Brett Beesley agreed with the need to give students more information that might direct them away from the decisions that lead to pregnancy and even contracting STDs.

“I’m of the impression that we have to be honest with these kids,” Beesley said. “They don’t want the fluff. They want the hard-hitting facts.”

“The curriculum has to reflect the morals and ethics of this community,” Willis said. “It needs to be abstinence based.”

Sauer said she agreed that abstinence should be encouraged, but it’s not always the decision a young person makes.

“I’m faced with the reality of girls who come in all the time of having symptoms of STDs, and they think they’re pregnant,” Sauer said. “Abstinence should be the core, but if they choose not to do that, we must teach them how to protect themselves. I don’t see any way around it in the world these days. We have to keep them safe.”

According to a 2014 New York Times report, the struggle to curb teen pregnancy is pervasive throughout Texas. The state has the “nation’s fifth-highest birthrate among teenagers — 44.4 births per 1,000 girls aged 15 to 19 — behind Arkansas, Mississippi, Oklahoma and New Mexico,” the report said. In addition, Texas also reported the highest rate of repeat births among teenagers in that group.

But addressing the problem begins at the community level, as Superintendent Monty Hysinger said during the board meeting. The figures back him up. Teenage births cost Texas taxpayers $1.1 billion in health care, foster care and lost tax revenue in 2010, according to the National Campaign to Prevent Teen and Unplanned Pregnancy. The Times further reported that “teenage mothers often drop out of school … and their children are likelier to become teenage parents.”

Bussard told the trustees the law requires the district to establish and maintain a School Health Advisory Council. The council has meet three times so far in 2015-1016, and they would “like to recommend the district consider updating the abstinence-based curriculum to meet the needs of our ever-changing student population.”

The trustees said they’d like to see both of the programs, Relationships Under Construction and Big Decisions. The council will meet again the last week of April/first week of May.